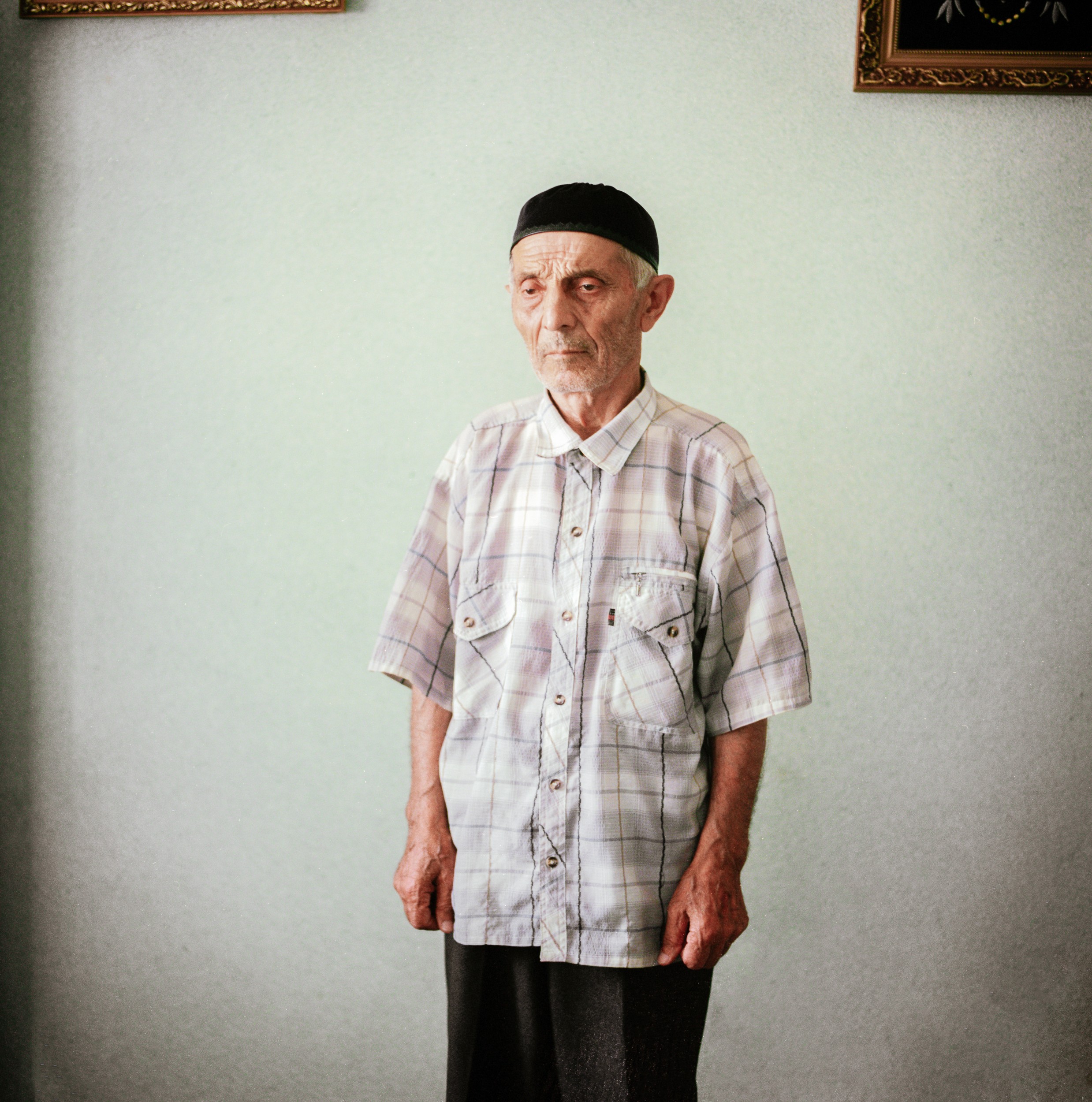 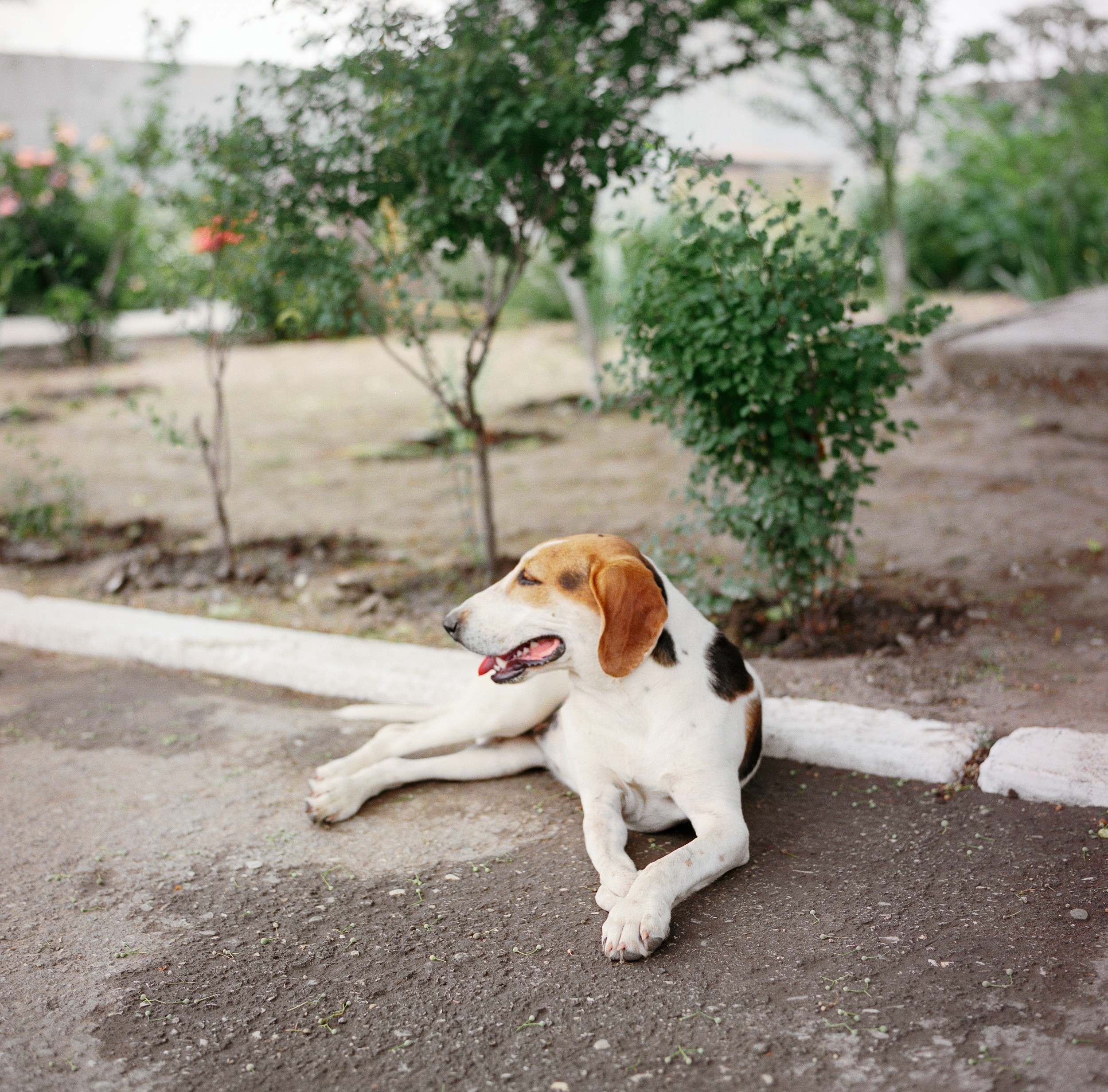 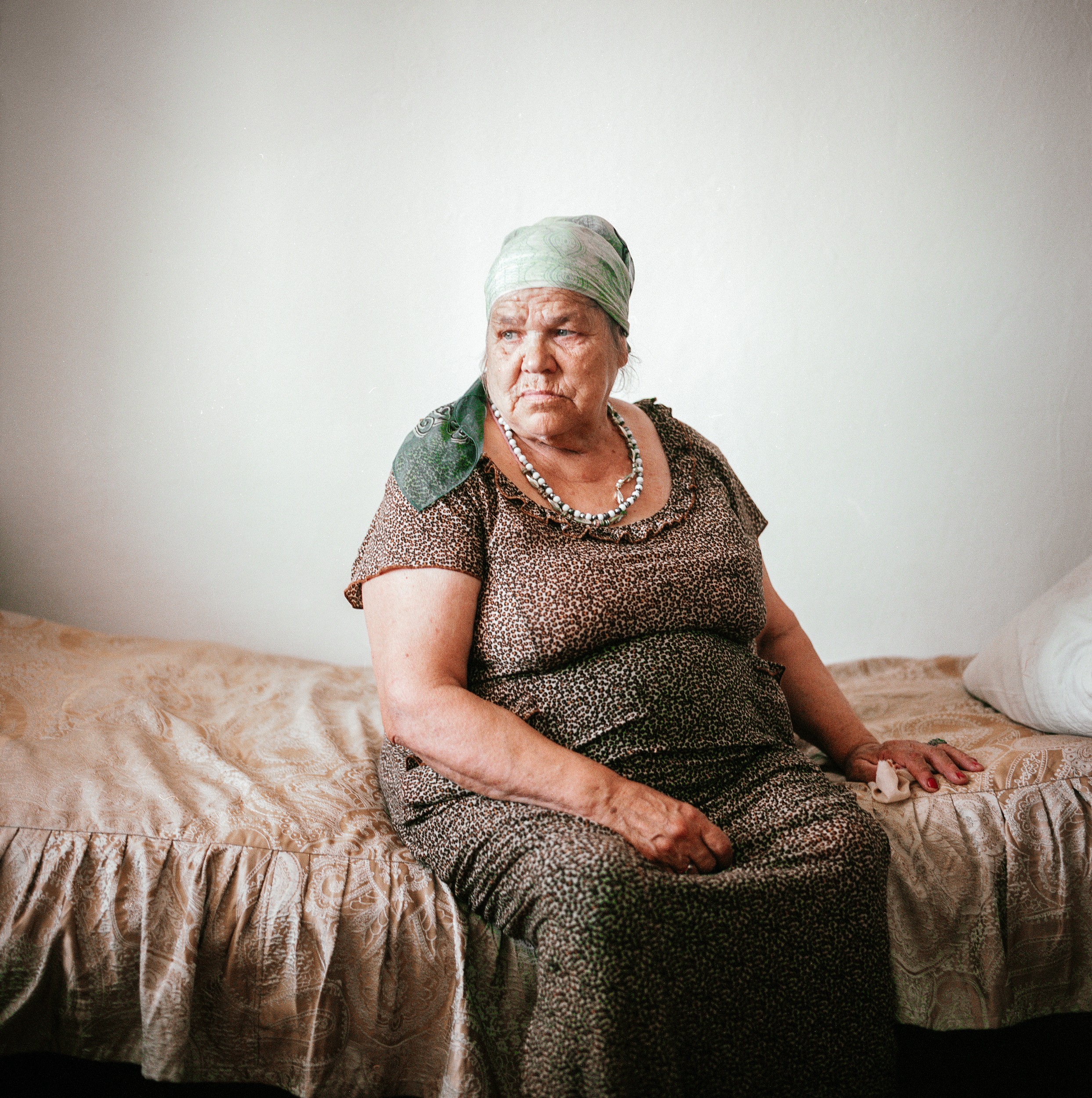 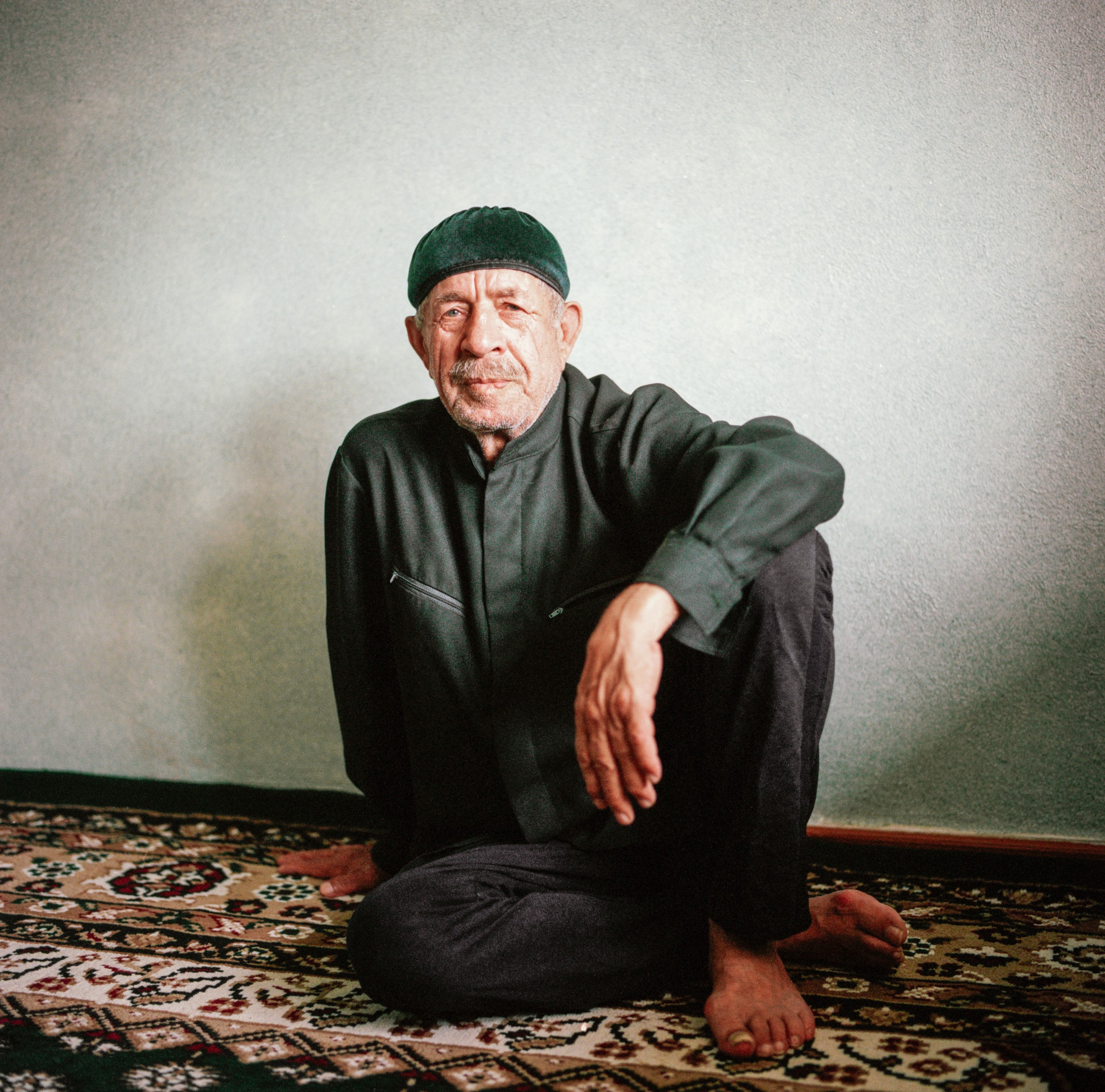 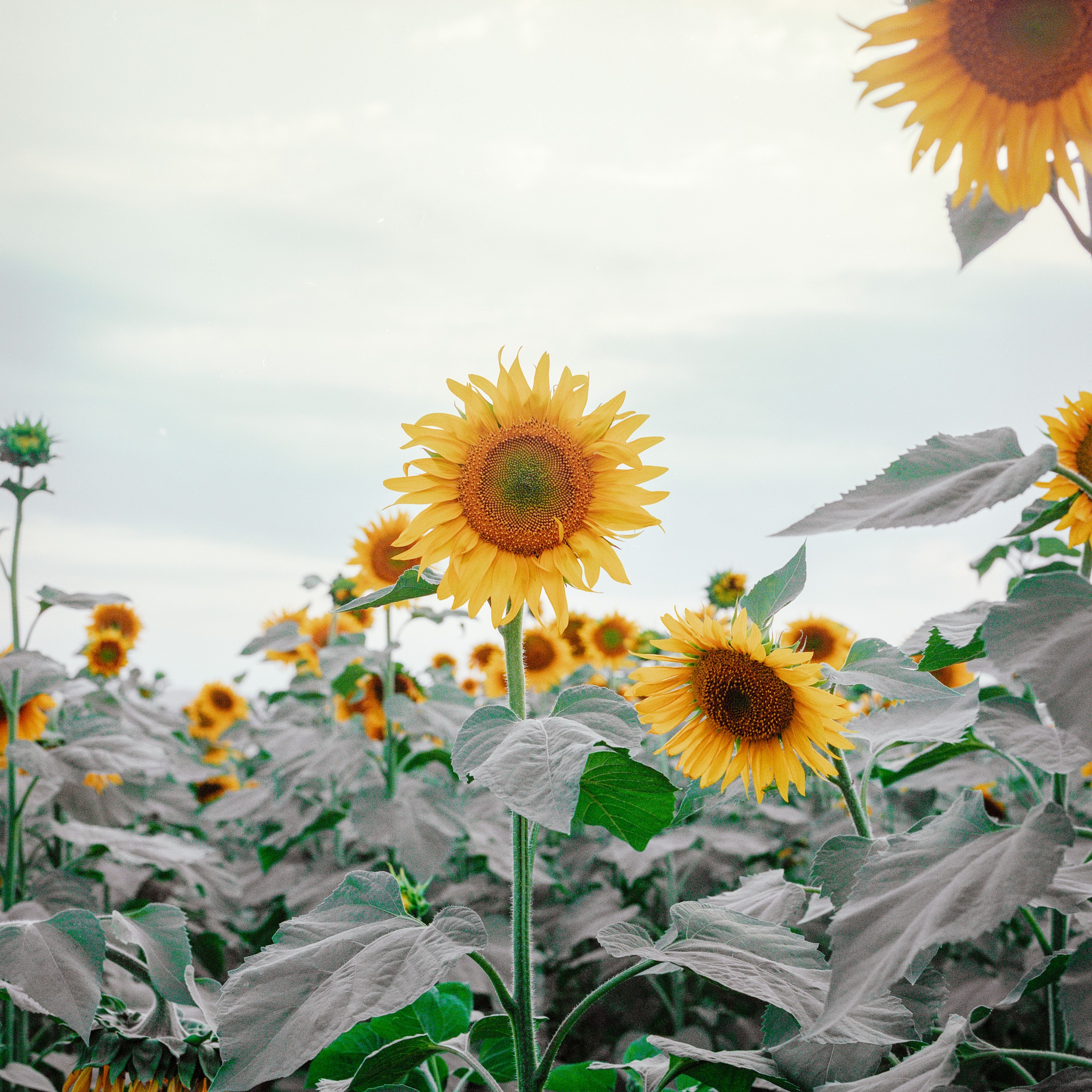 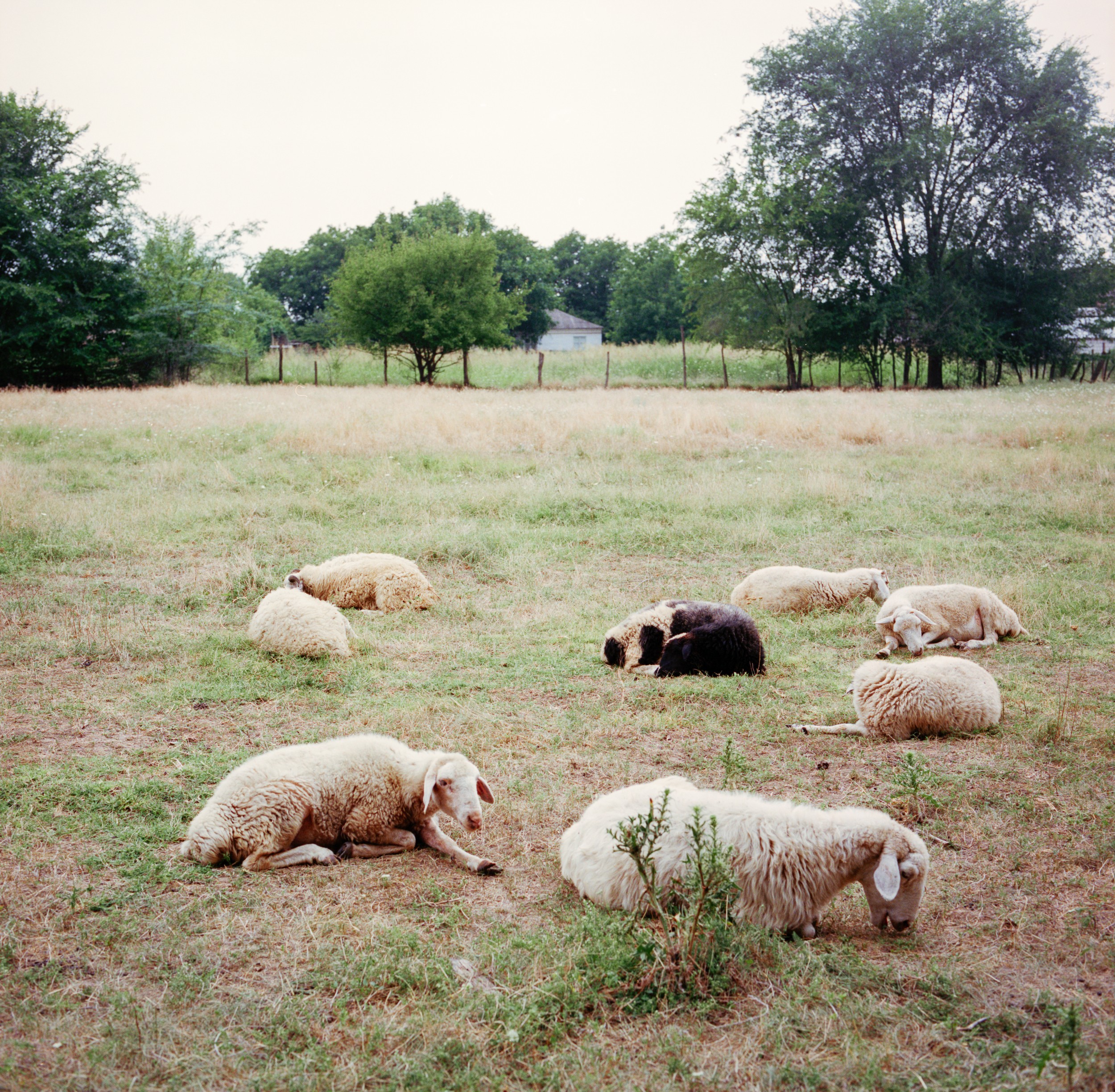 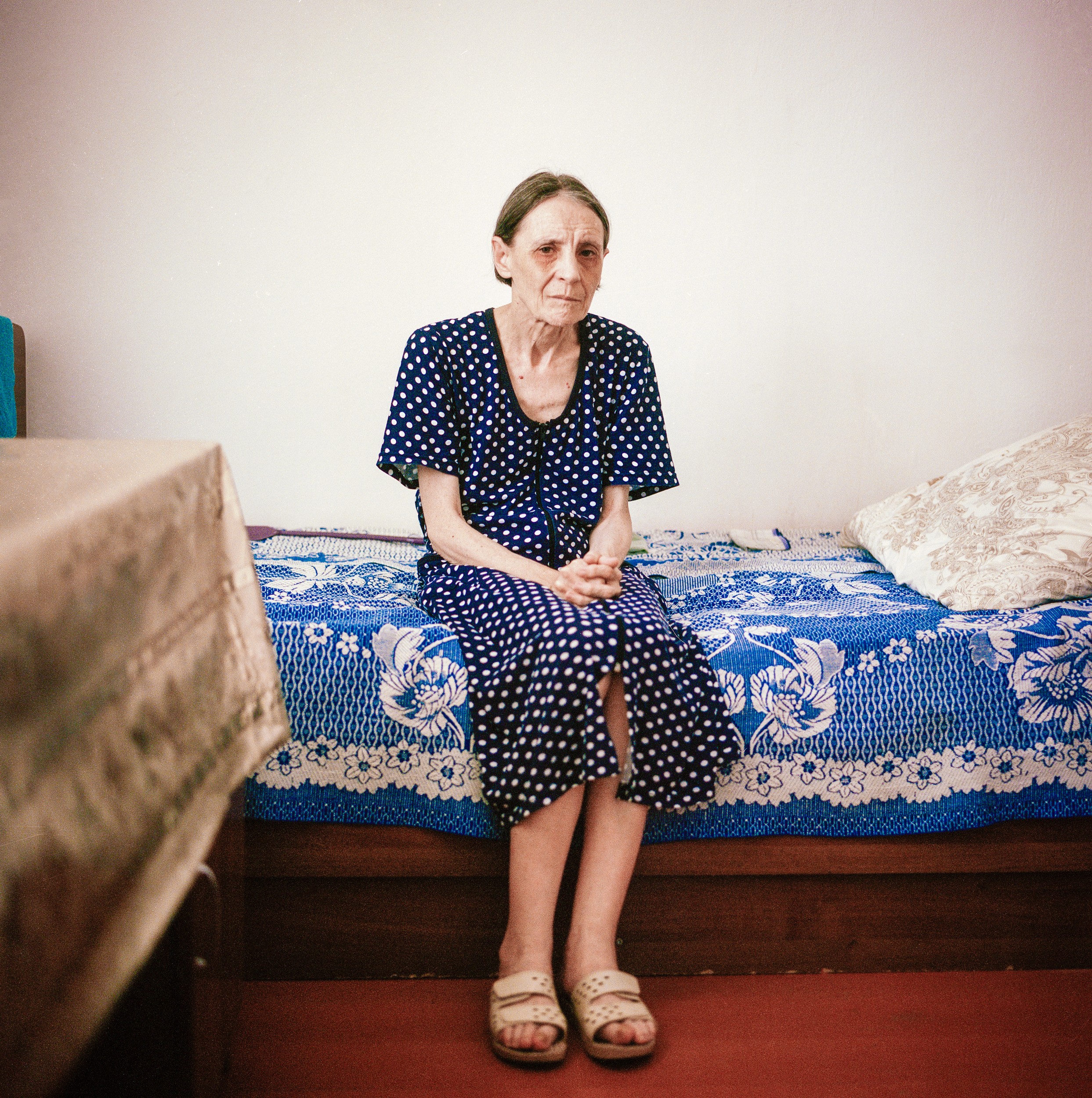 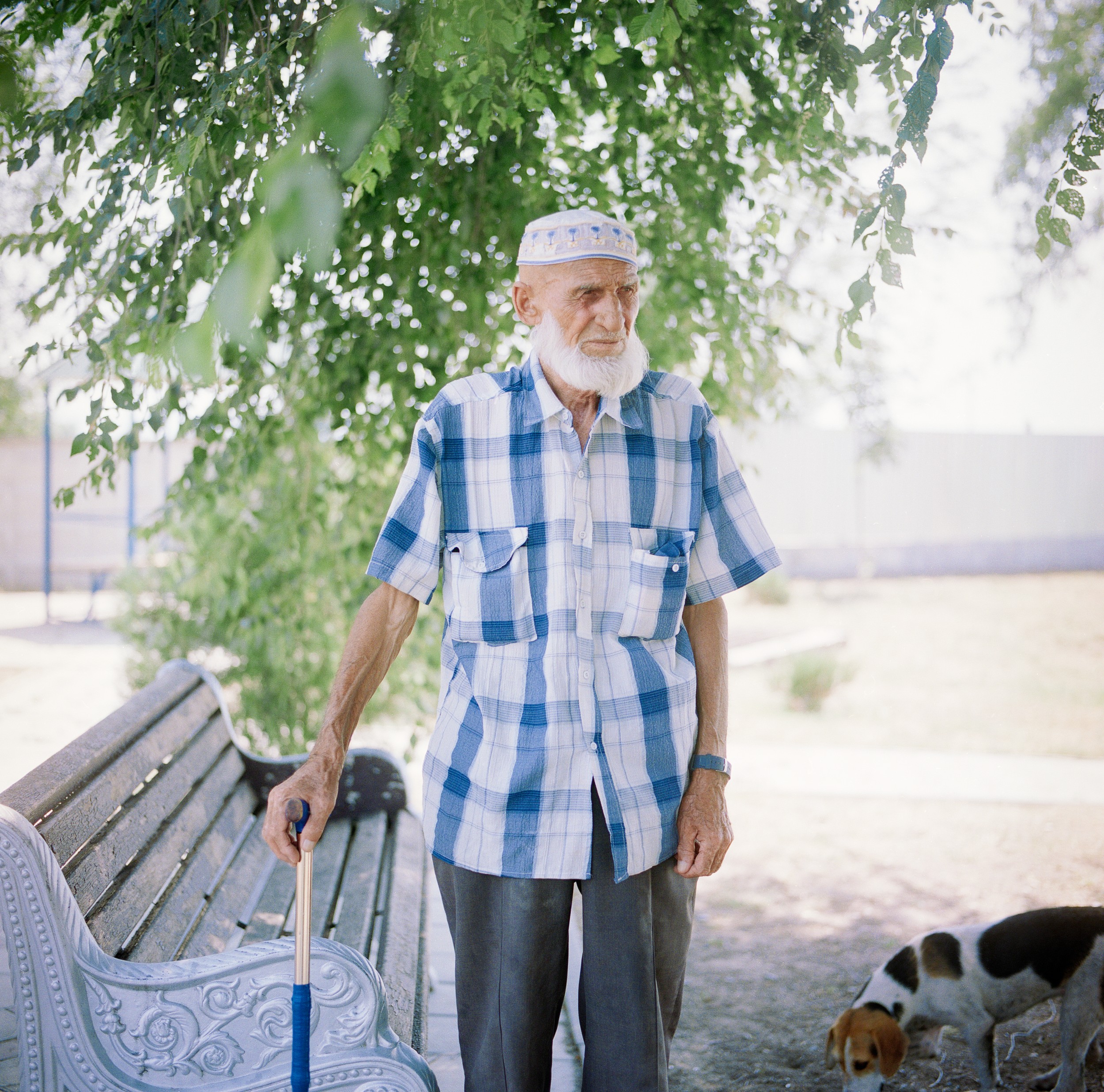 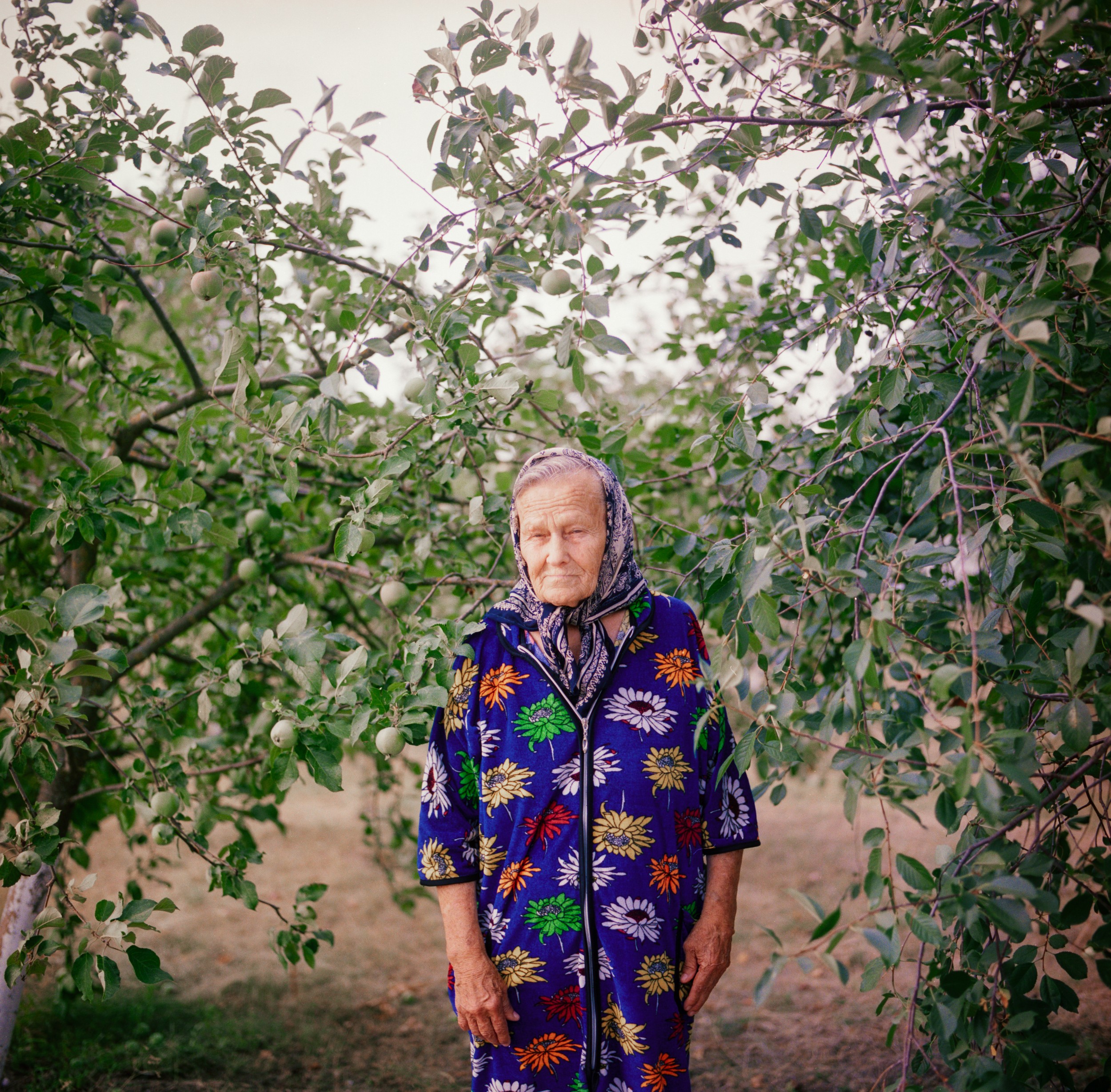 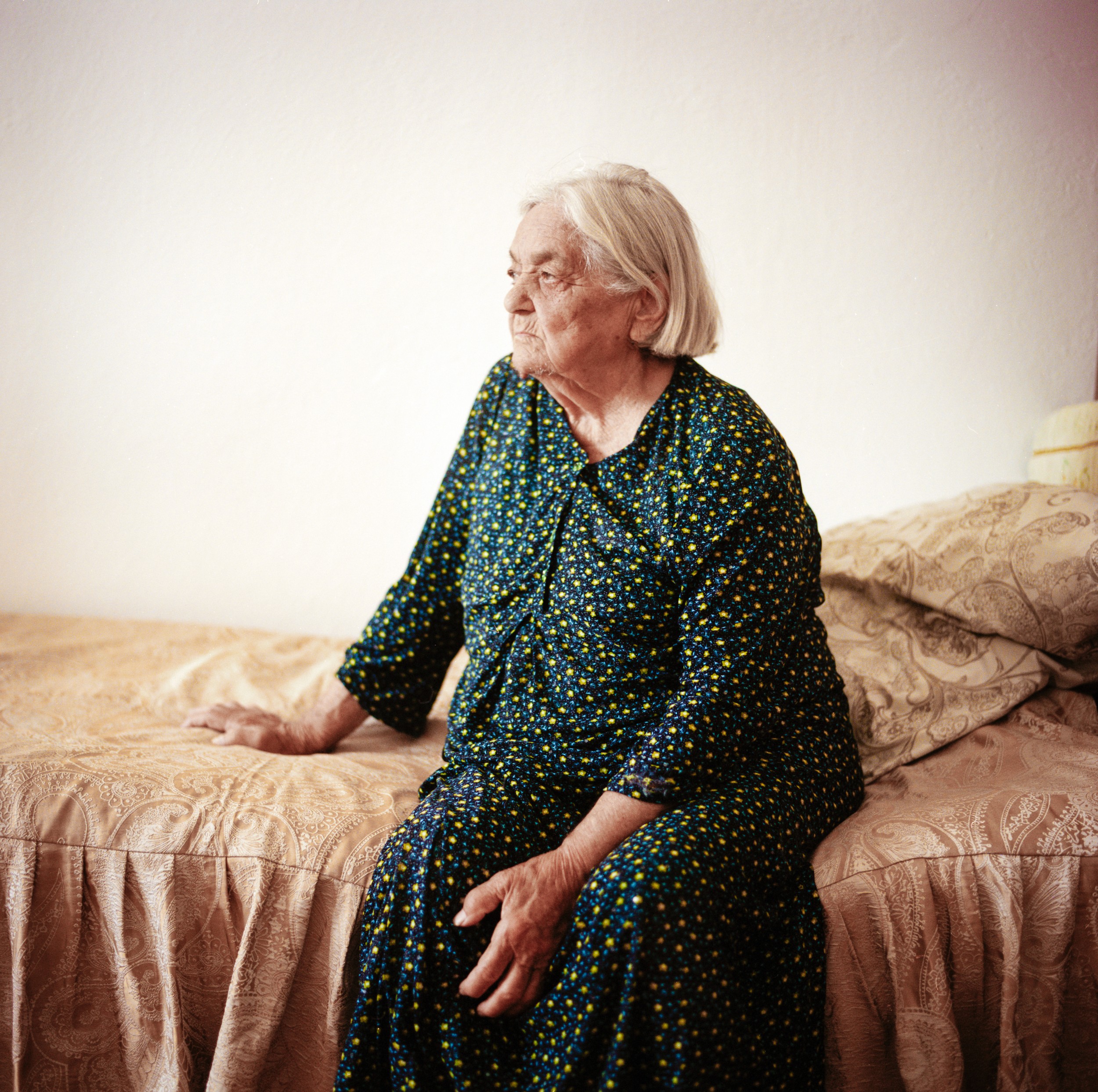 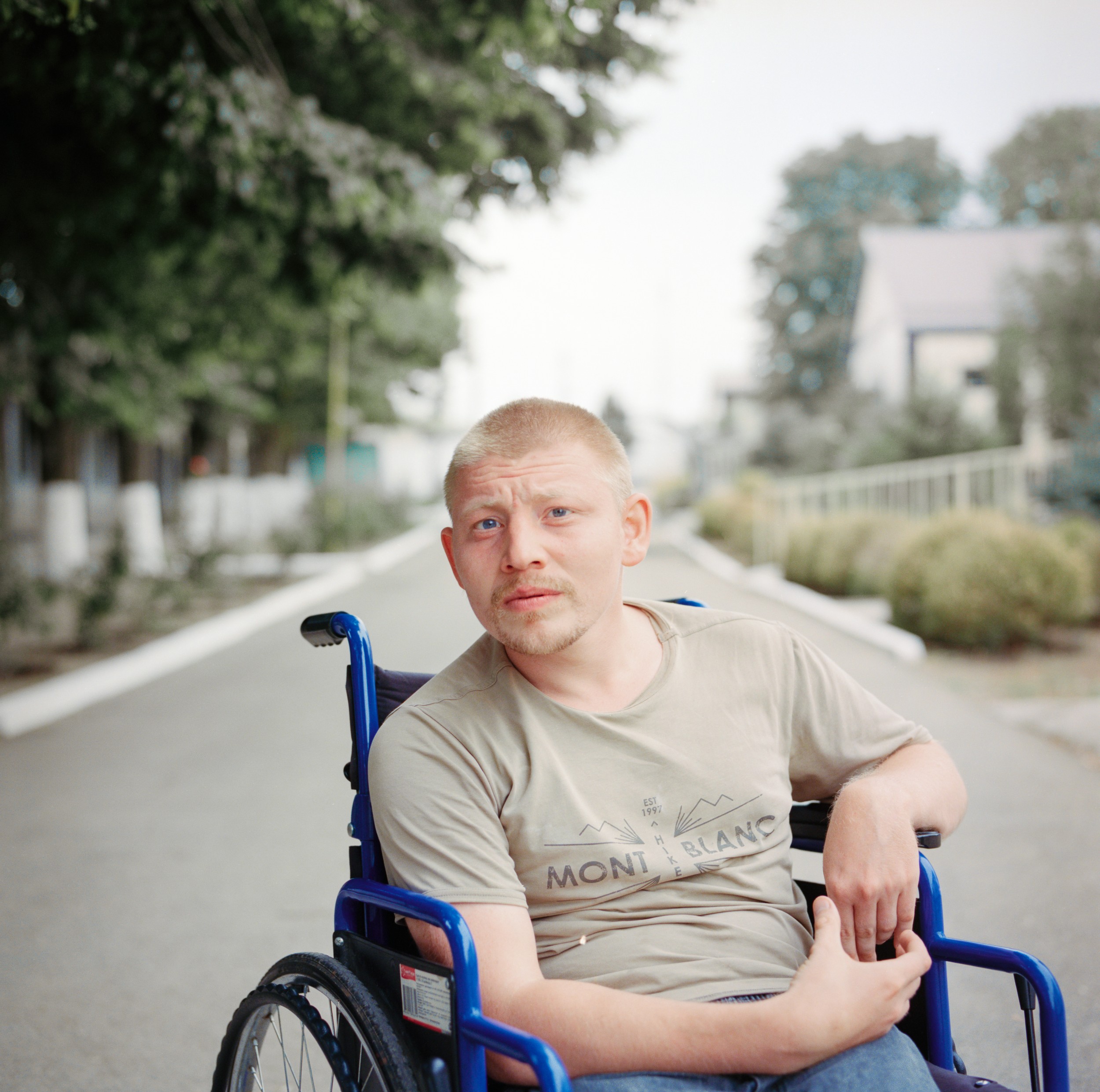 For a long time in the Caucasus, people have settled in clans. Chechens and Ingush called such communities teip. Chechens attach great importance to family ties. The cohesion of the family has become a cement of the mountain society, and belonging to the teip is the basis of the Chechen culture. It is difficult to imagine a lonely person, cause a person without kinship is a great rarity.
A small Chechen village Alpatovo holds a social and recreational center for several years now. There are two residential blocks: one is for the former pupils of an orphanage from neighboring Ingushetia; the other is for older people that have no one to take care of them. Most of these people lost their family or touch with their relatives during the military campaigns that took place in the republic more than two decades ago.
Old people are saved from the steppe sun in the shades of apple orchards and cozy arbors, walking among trees, whitewashed with calcimine and along the embankment of an overgrown pond. This is how under the endless chirping of cicadas, the days pass in these foothills similar, one just like the other.