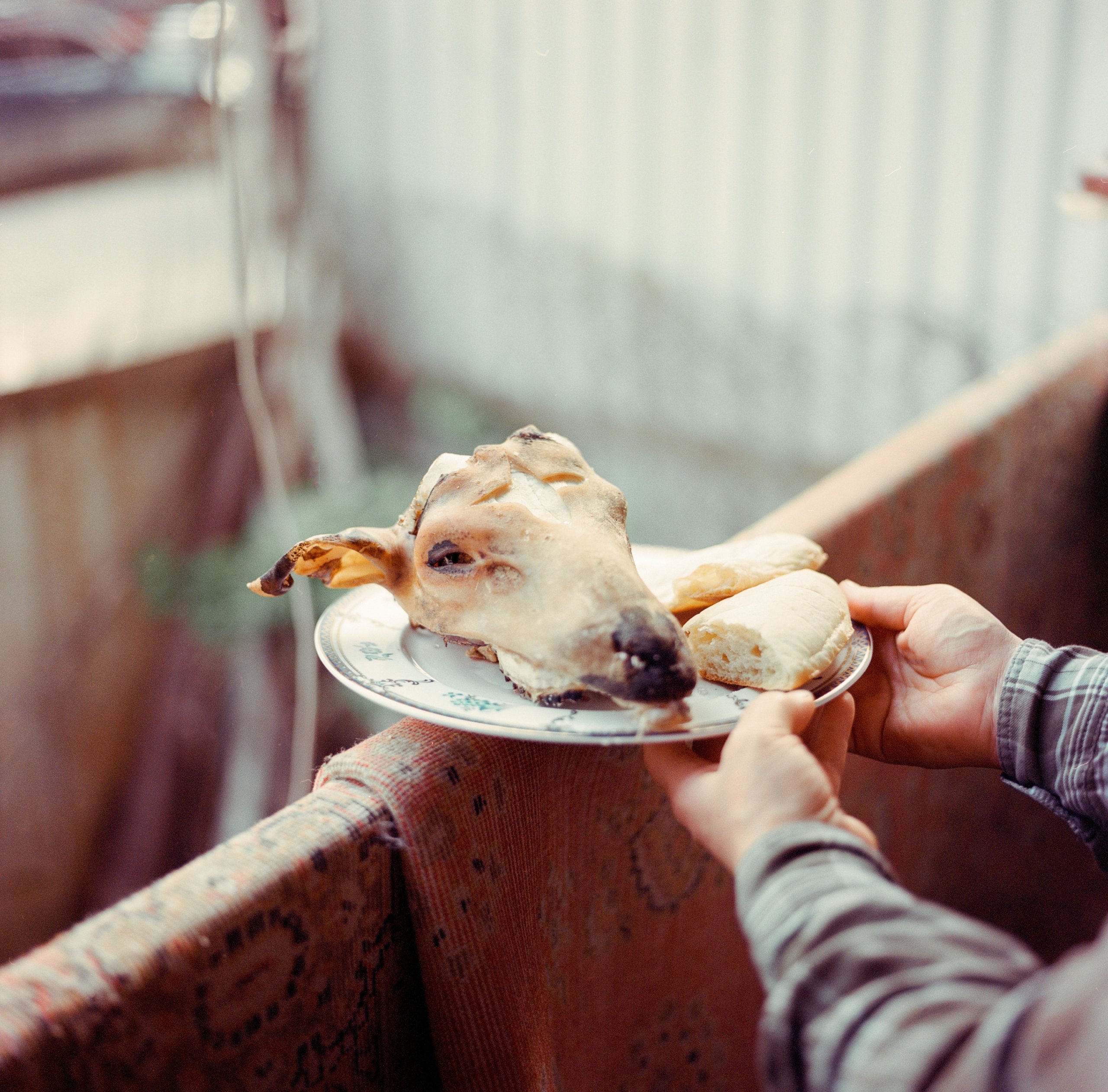 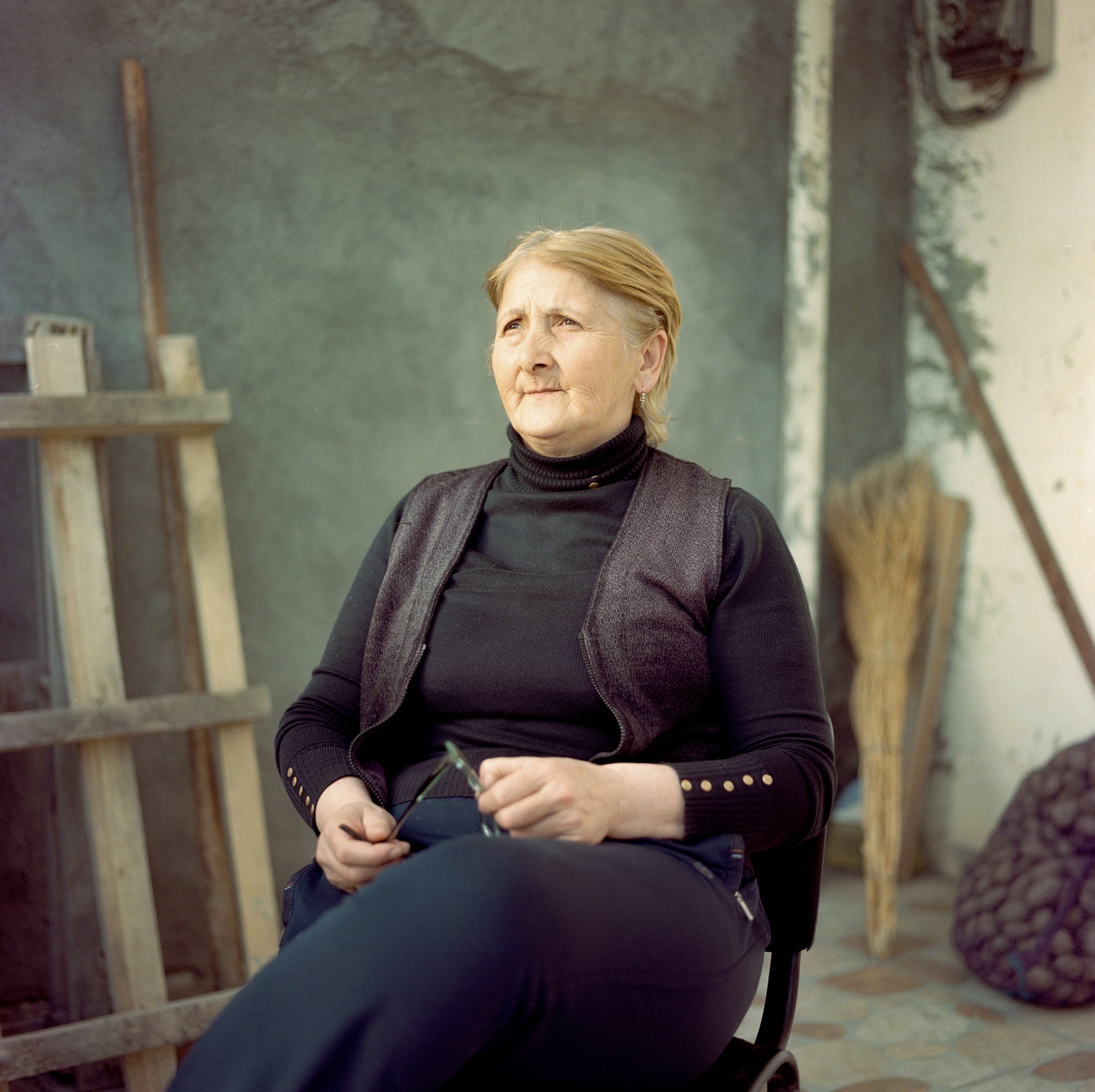 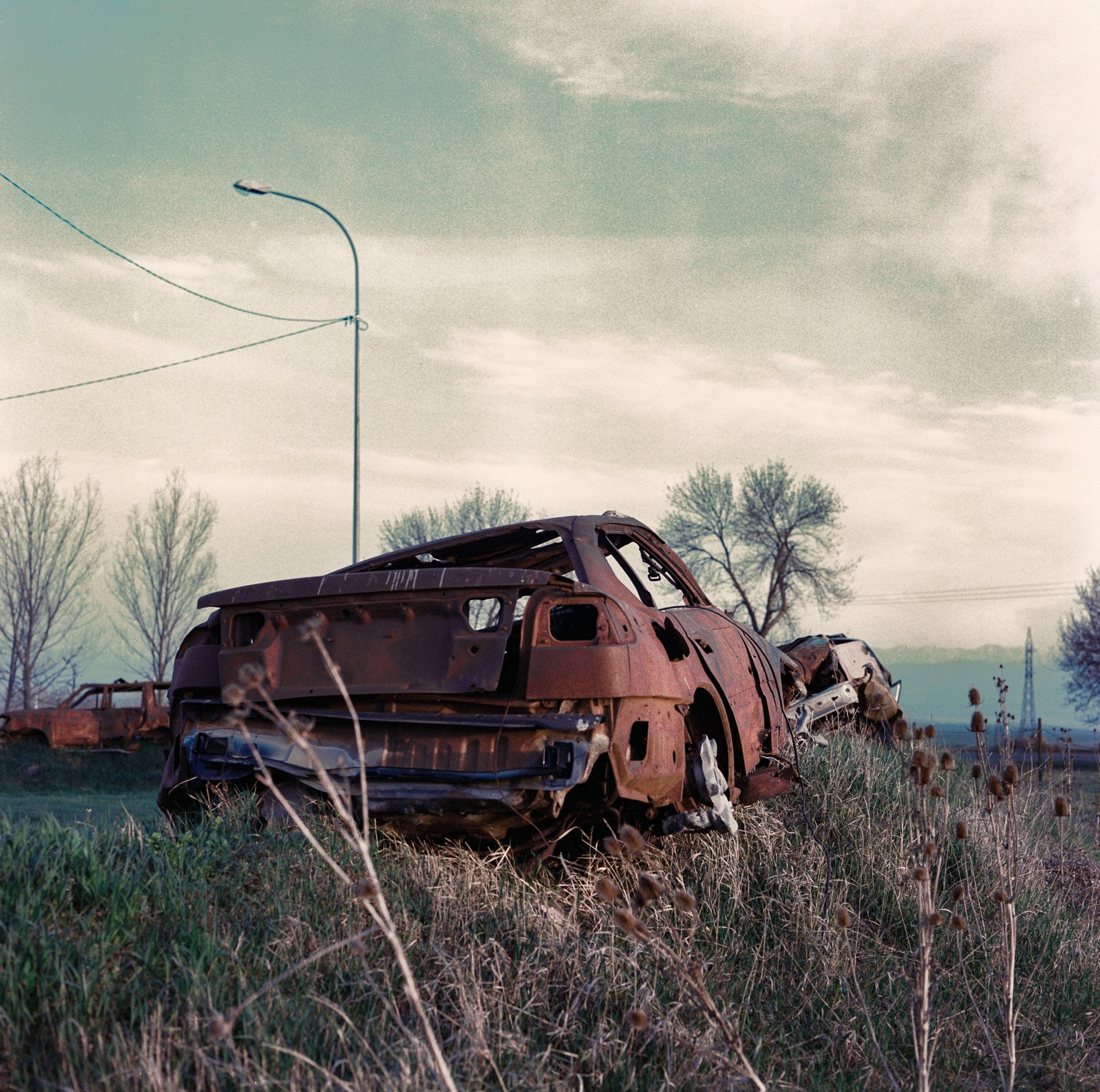 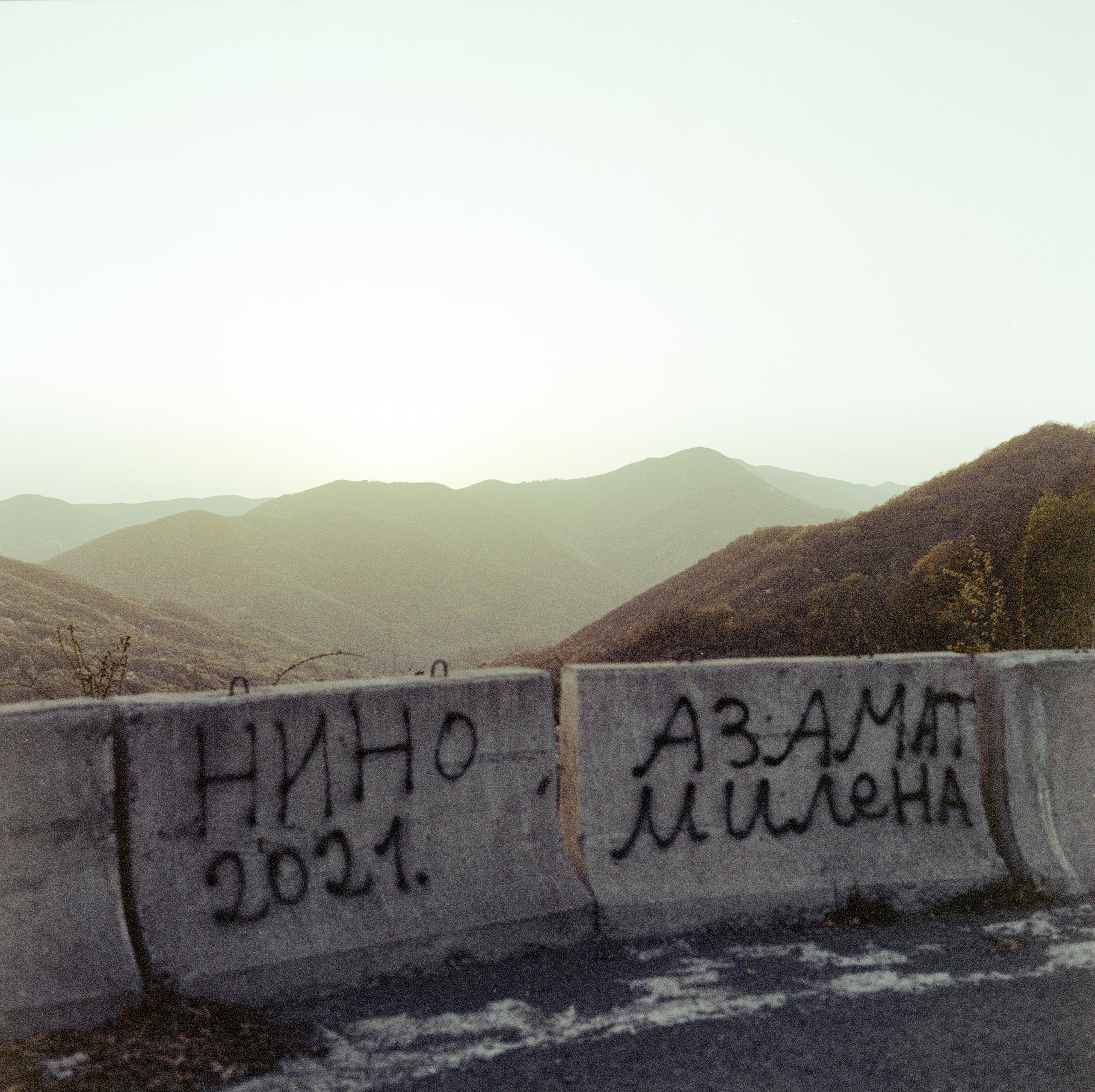 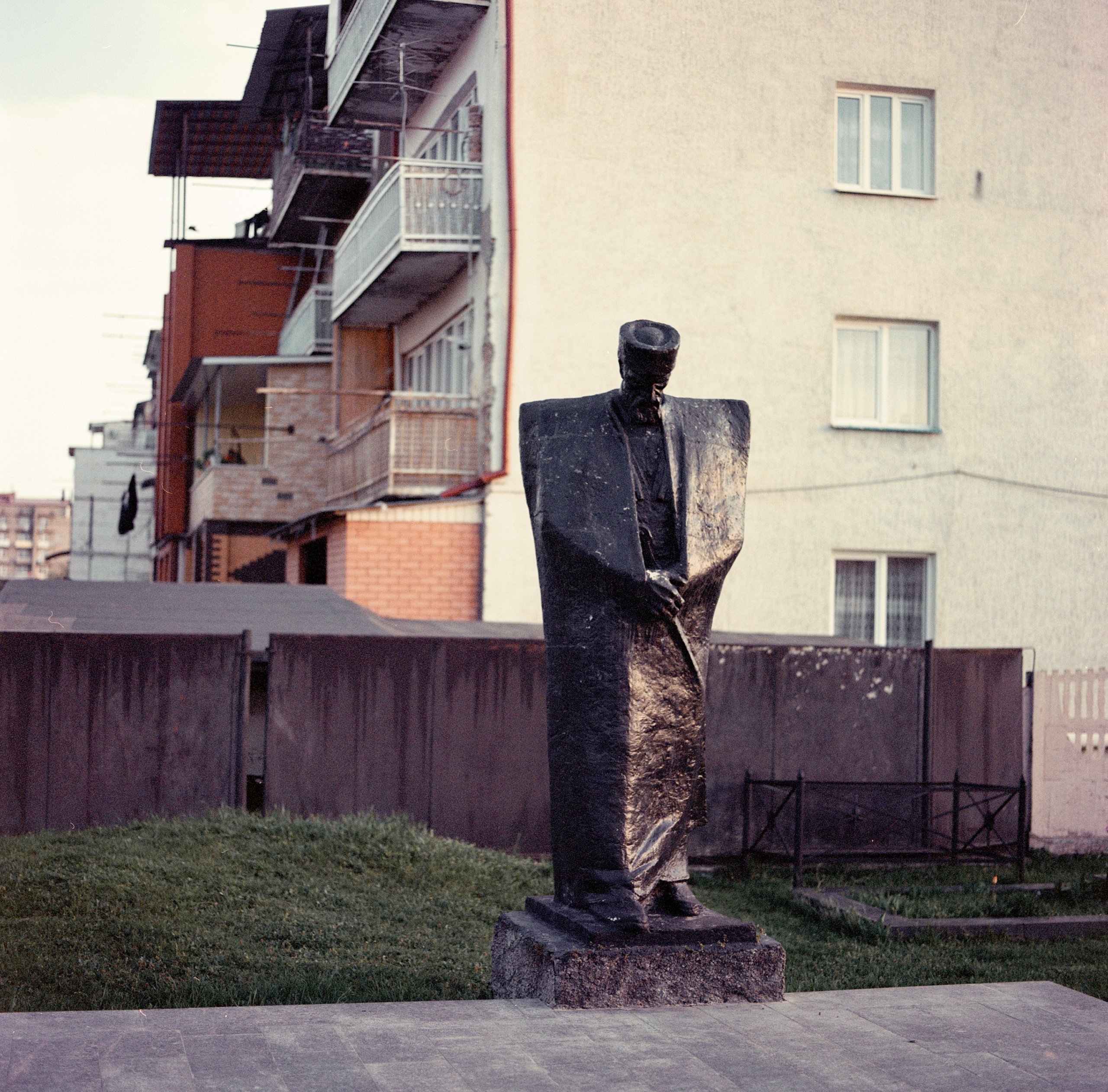 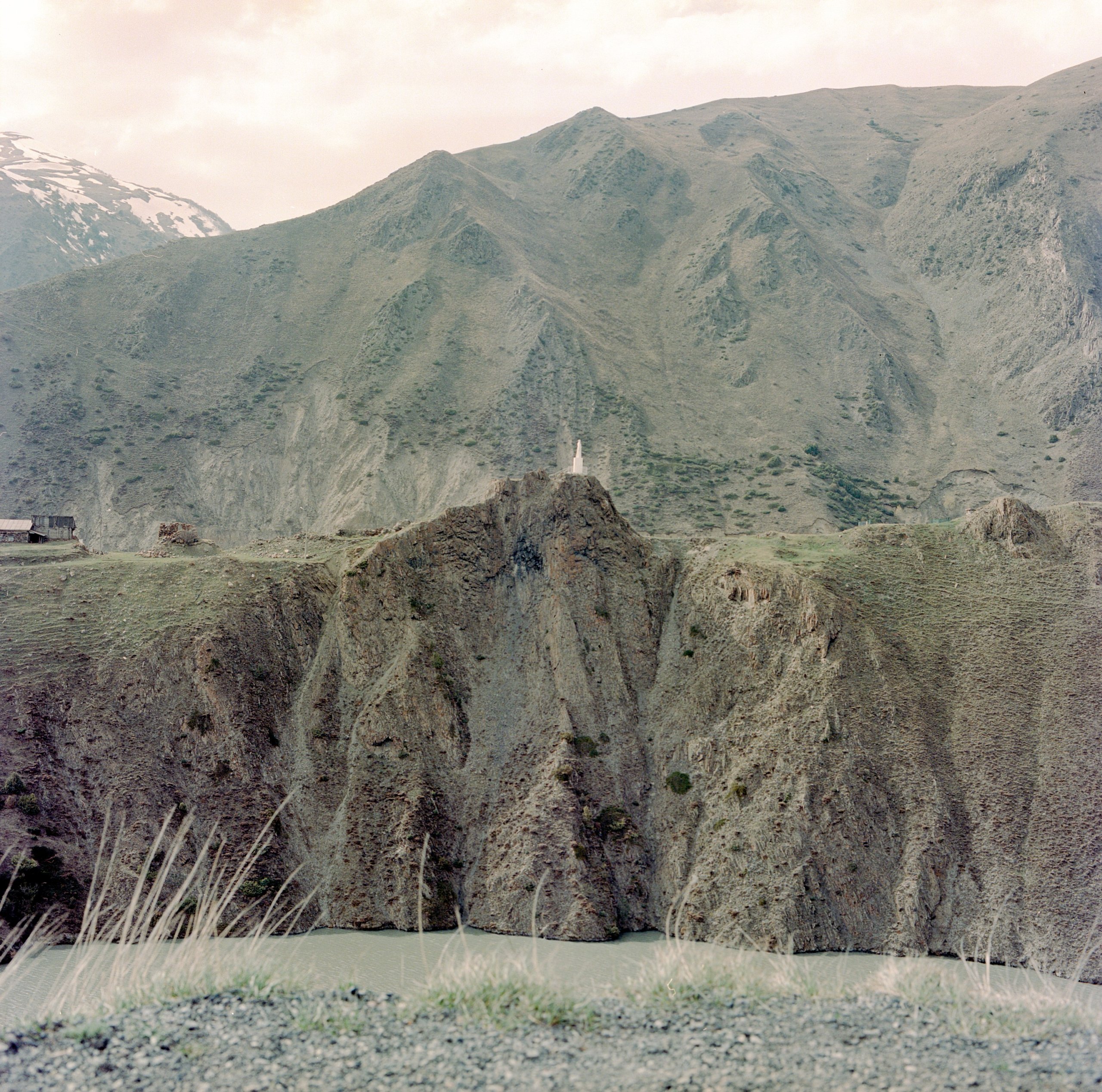 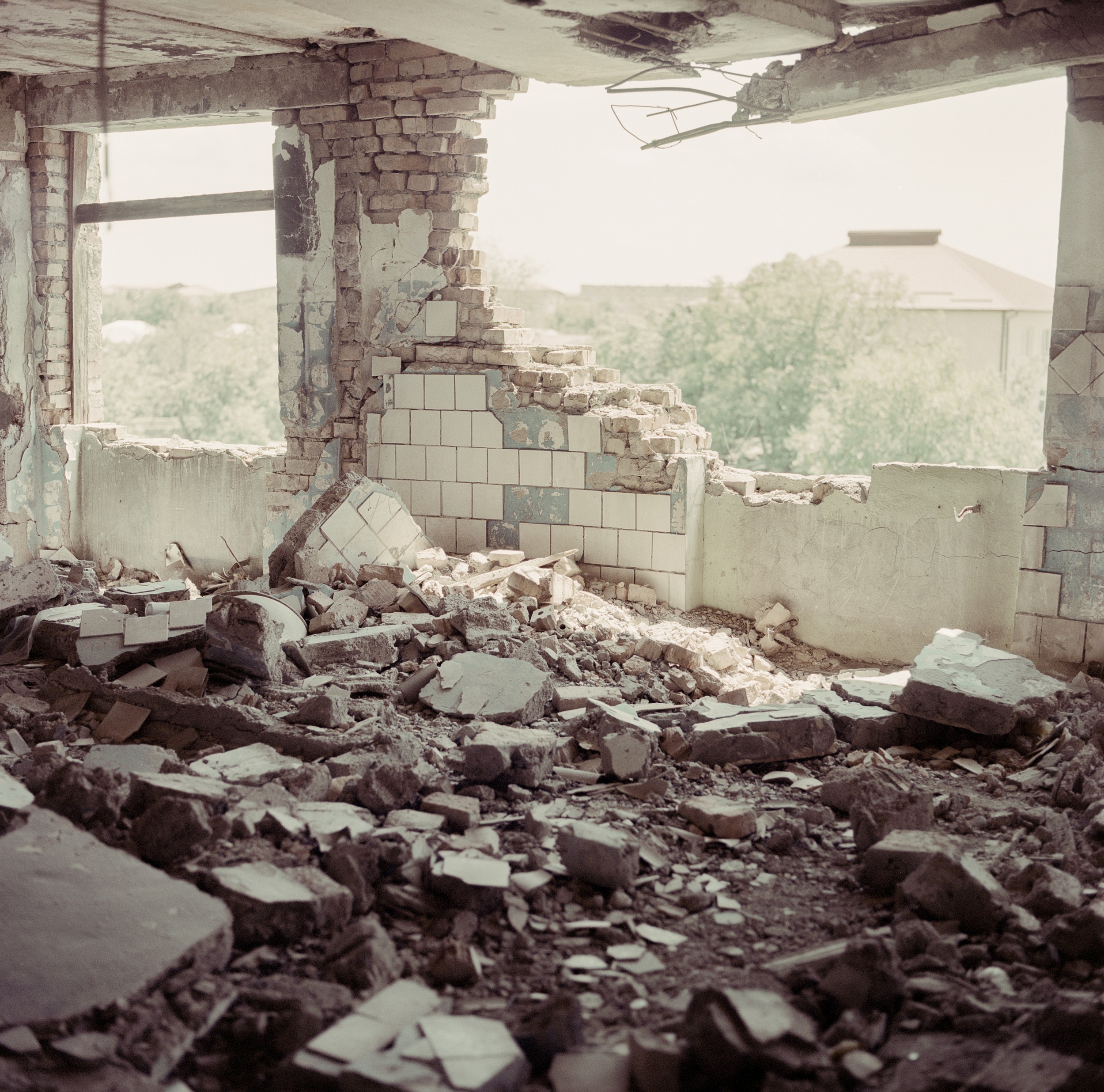 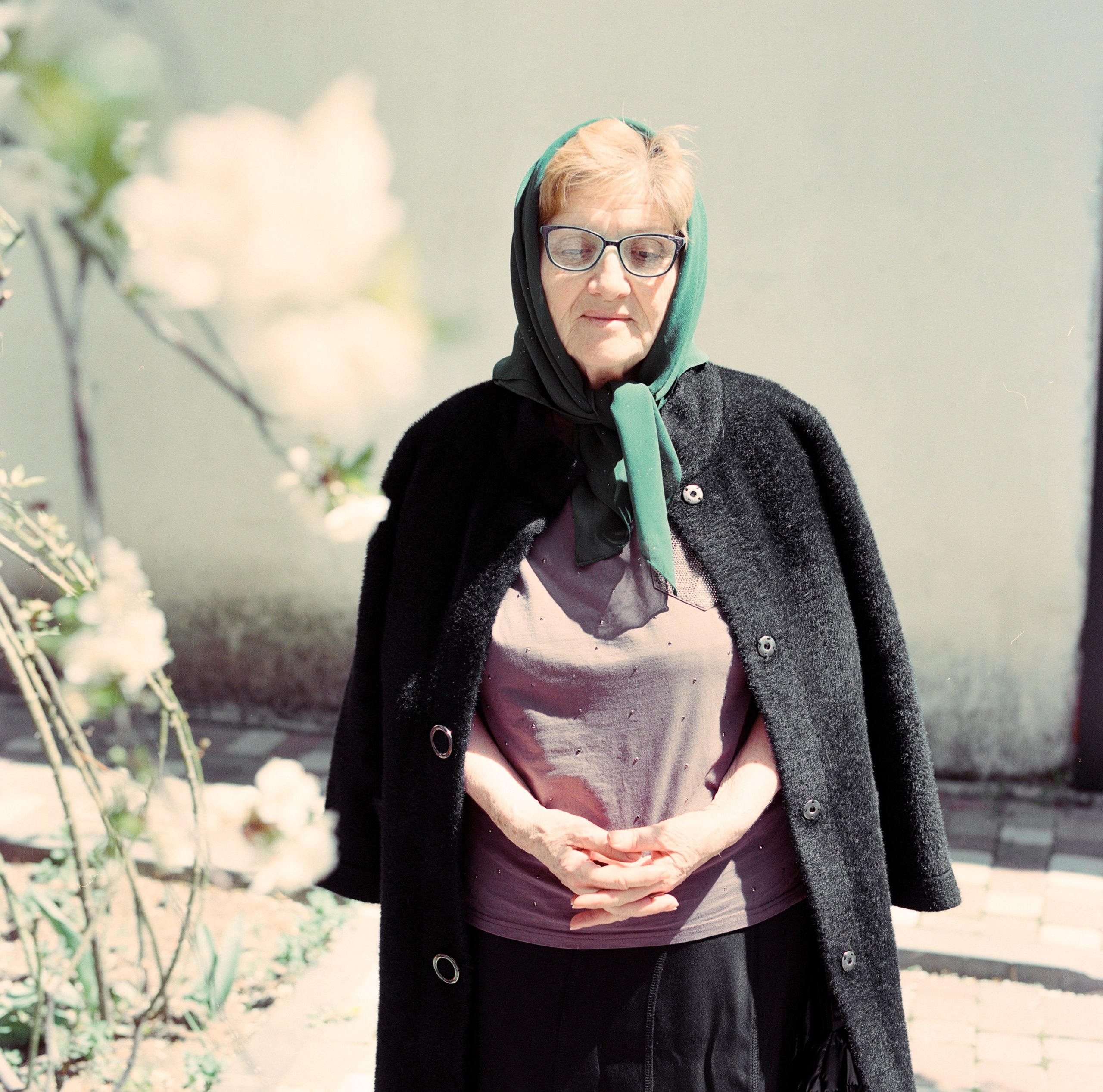 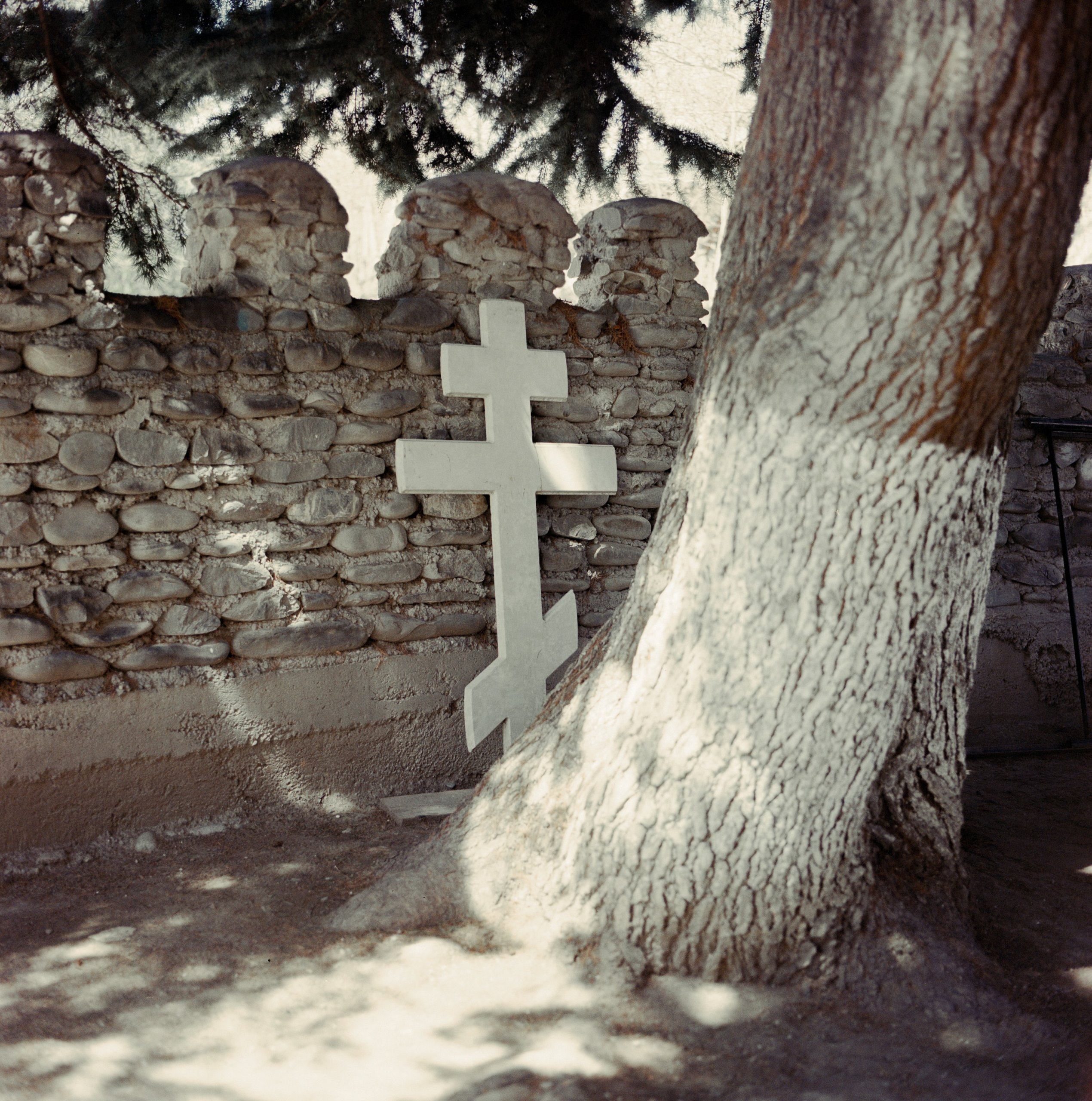 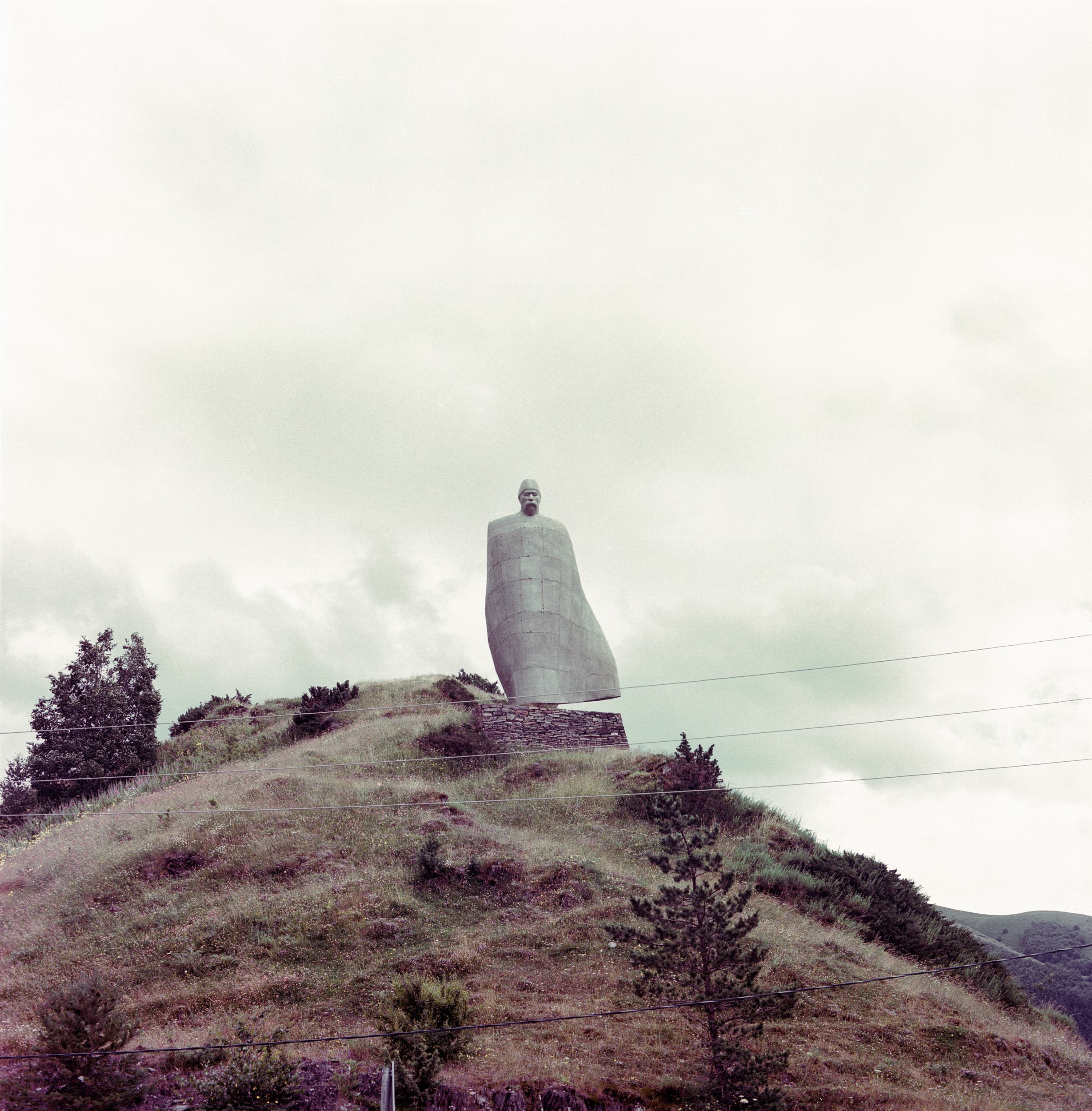 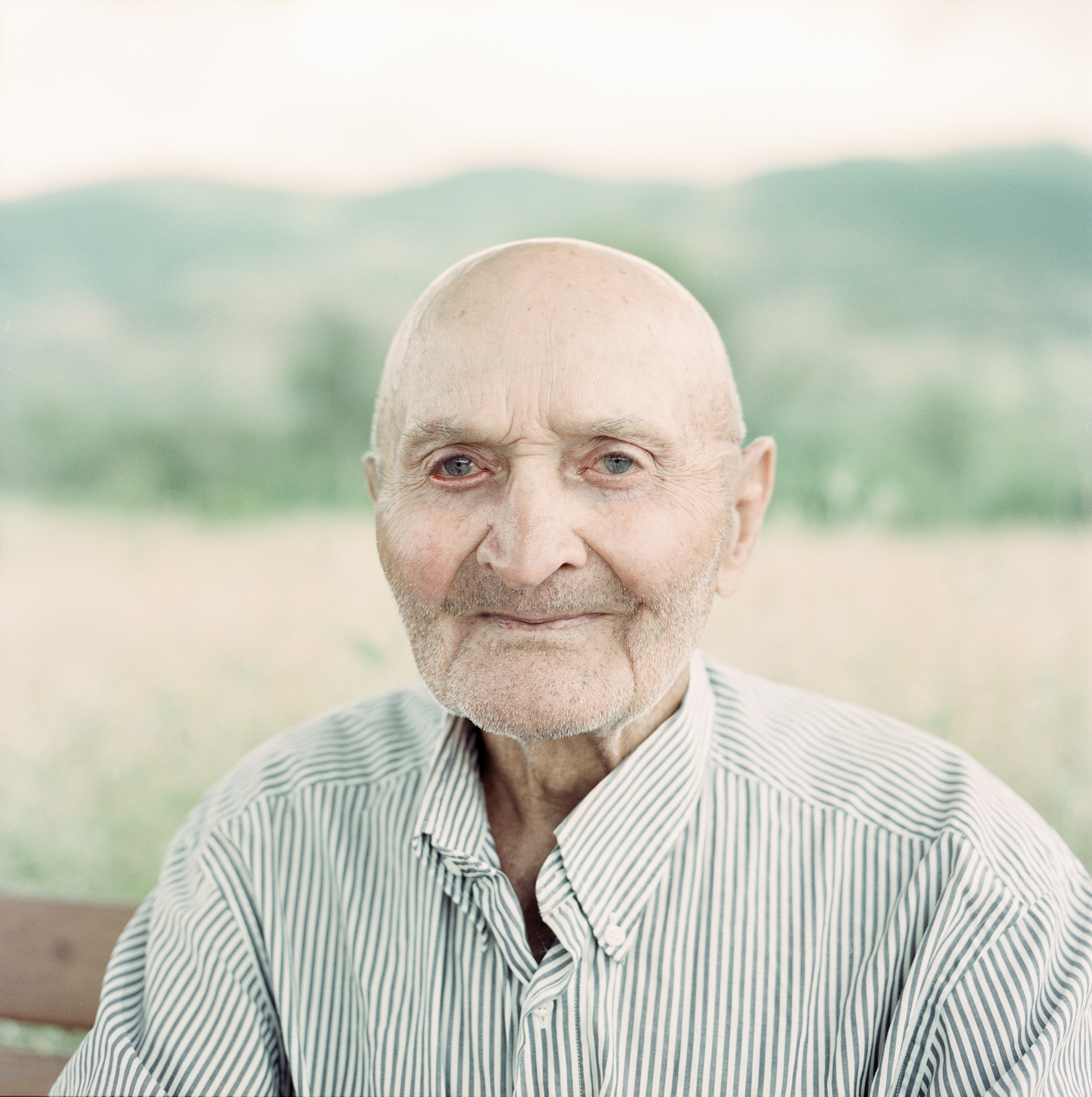 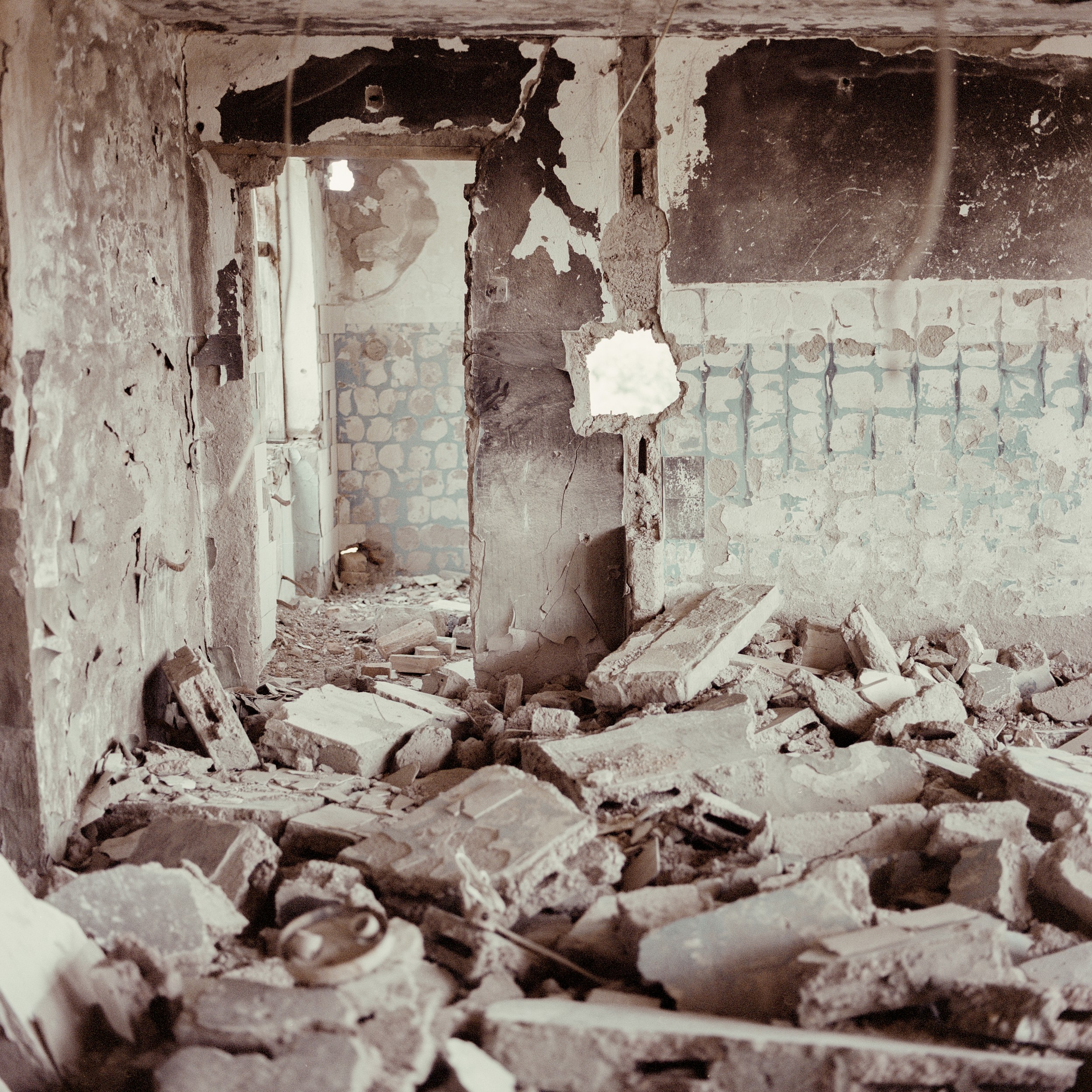 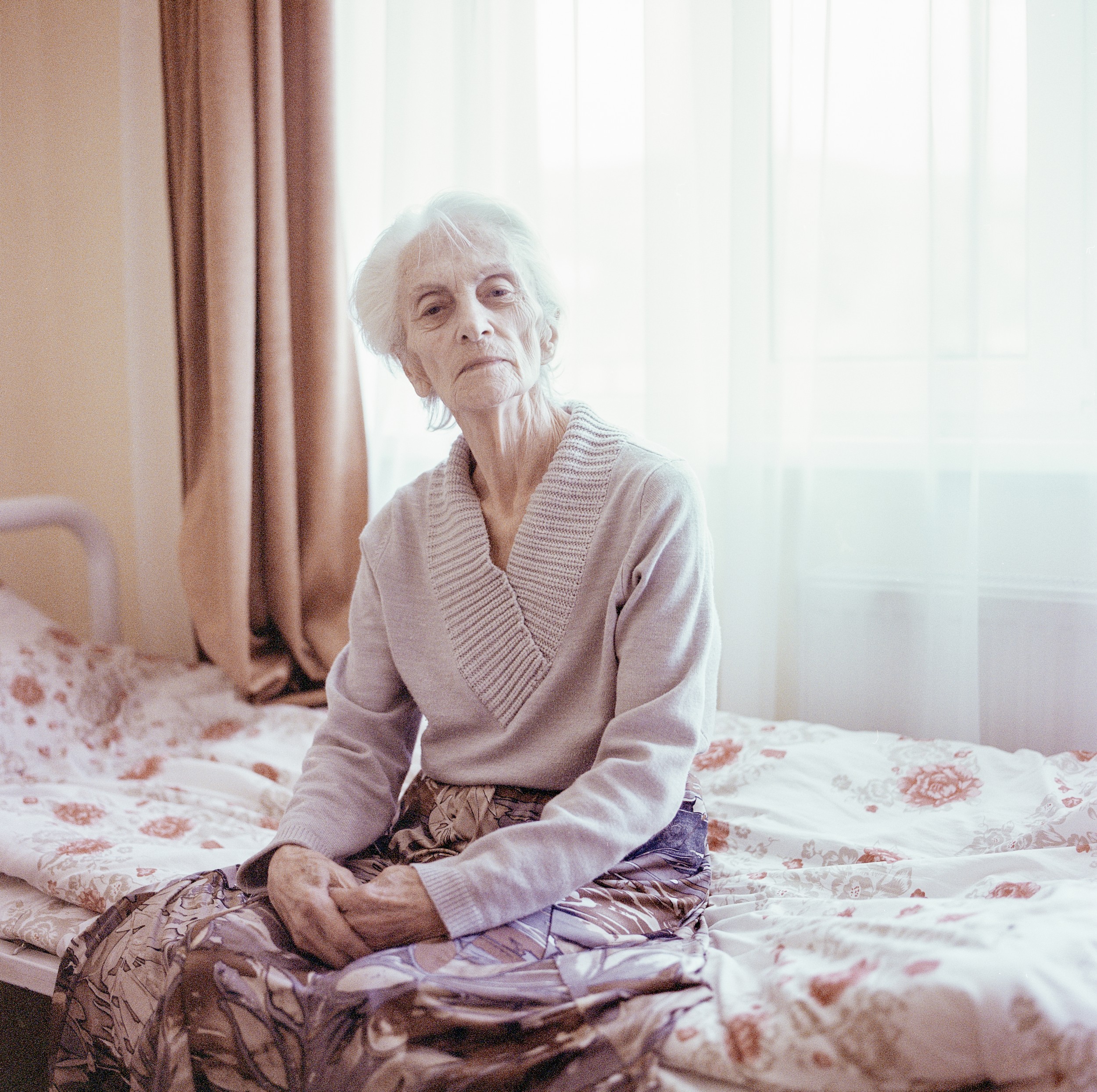 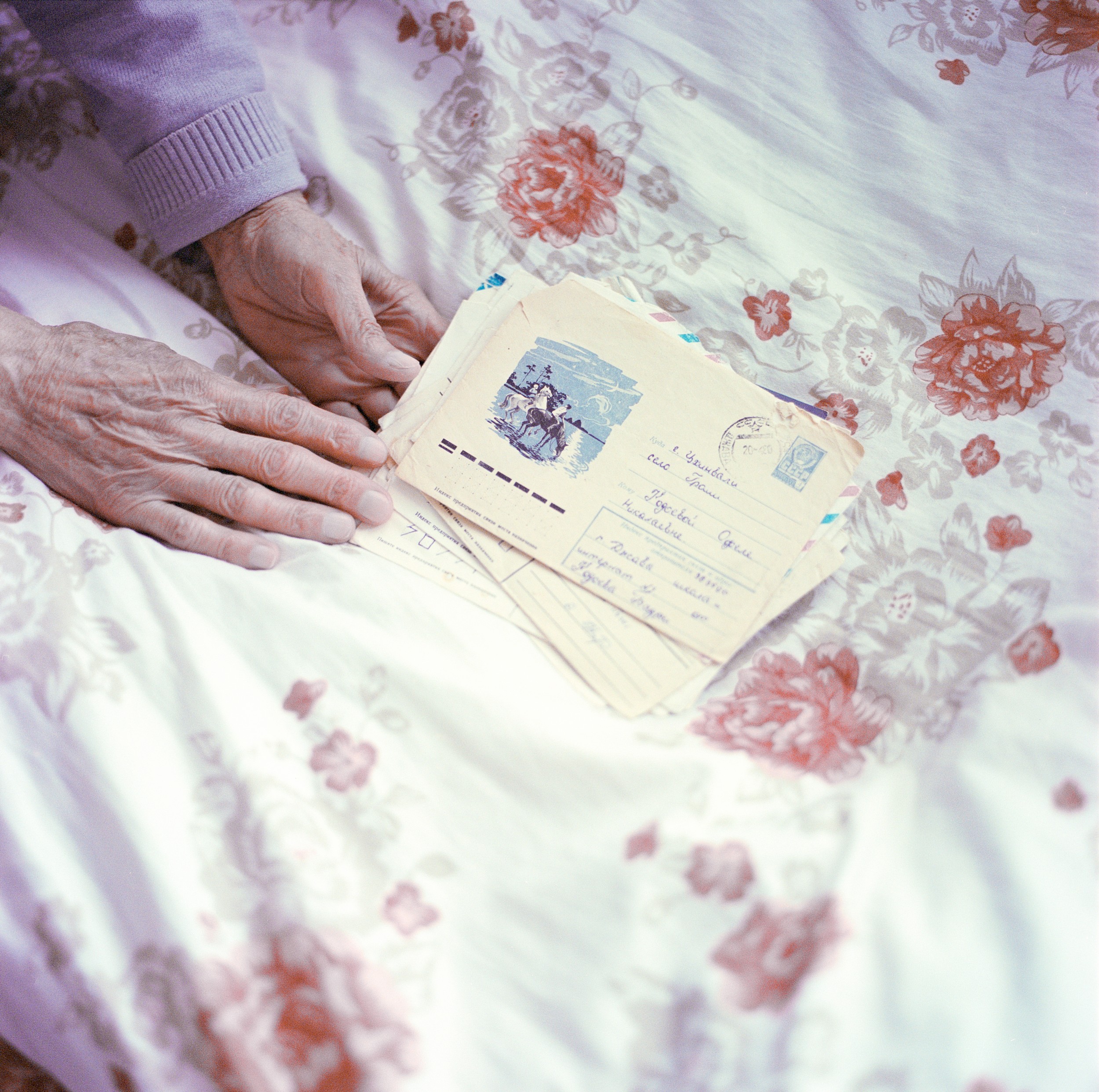 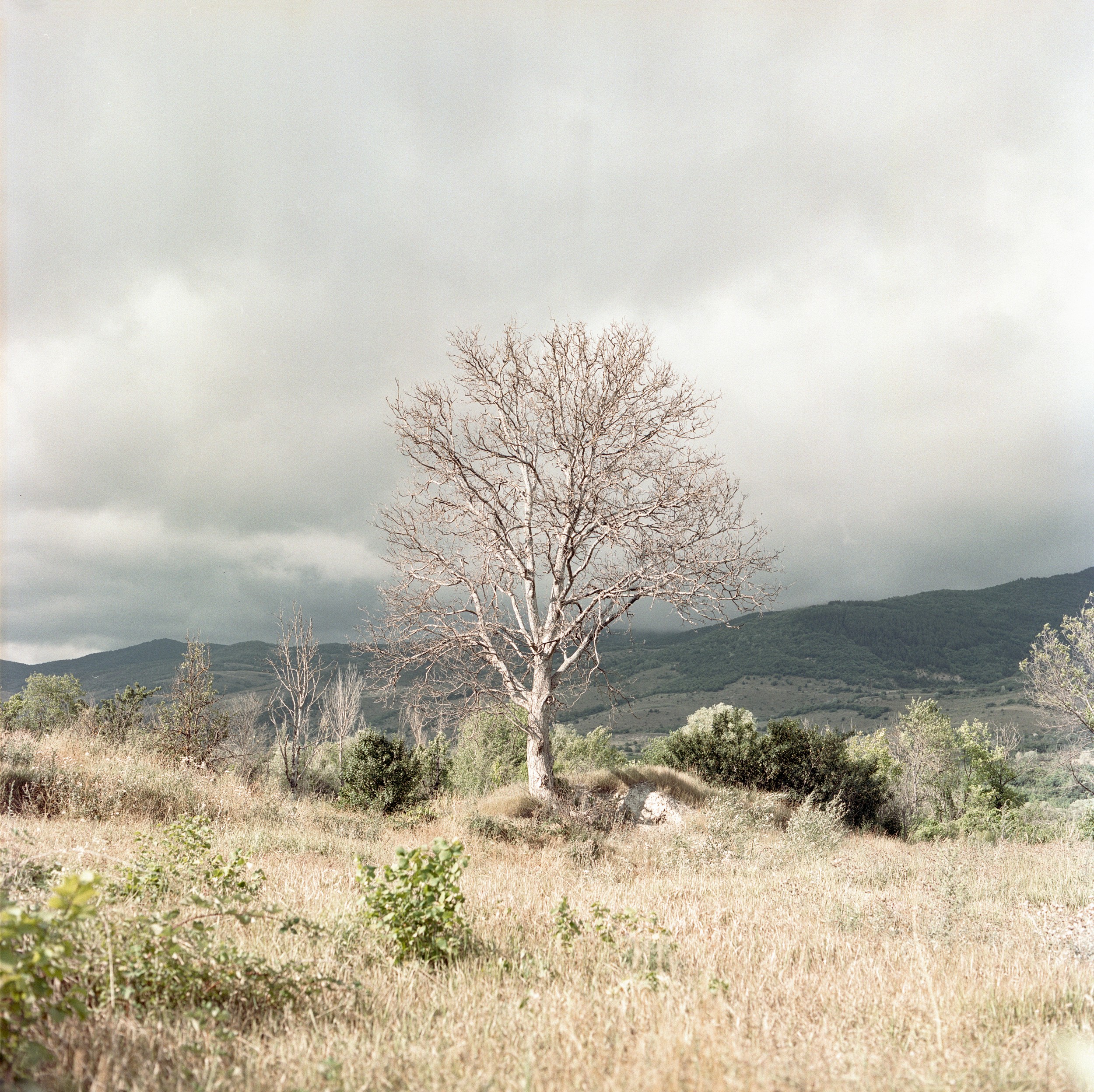 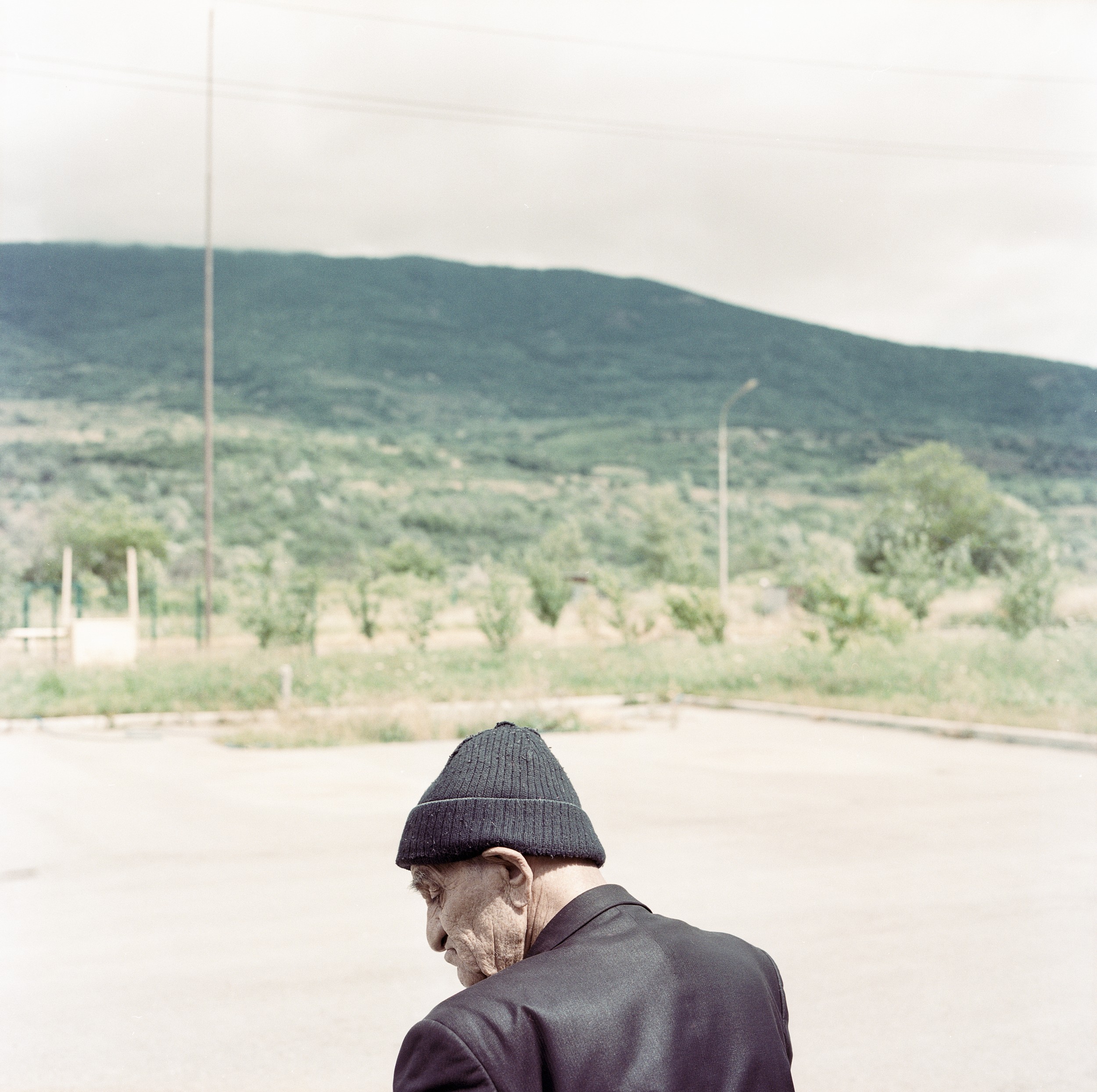 The Transcaucasian highway runs along the highlands, through the Alagir Gorge, along the Ardon and Zakka rivers. Through the Roki Tunnel under the Caucasus Range, the route goes to South Ossetia. Melted snow descends from the slopes in early spring. I was in Tskhinval in April when the sunset carves the silhouettes of the foothills on the horizon, and the cold air descends from the Caucasus Mountains to the city, where the names of the streets still echo with unforgotten military reports. My focus is on how people living in this turbulent re­gion overcome​ the consequences of war​ conflicts. Through documentary photograp­hy, I explore​ the opportunity to return to a peaceful​ life.