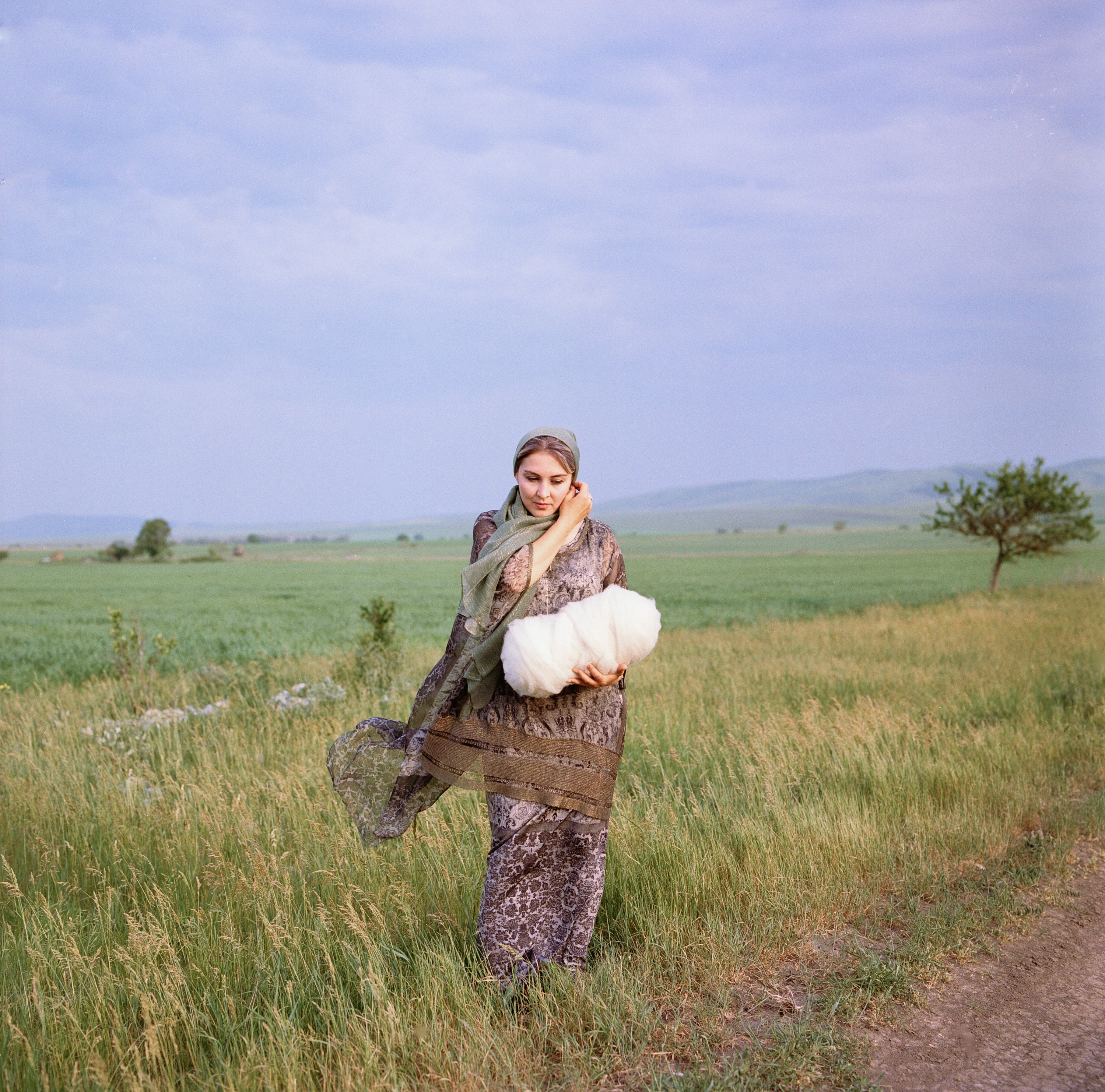 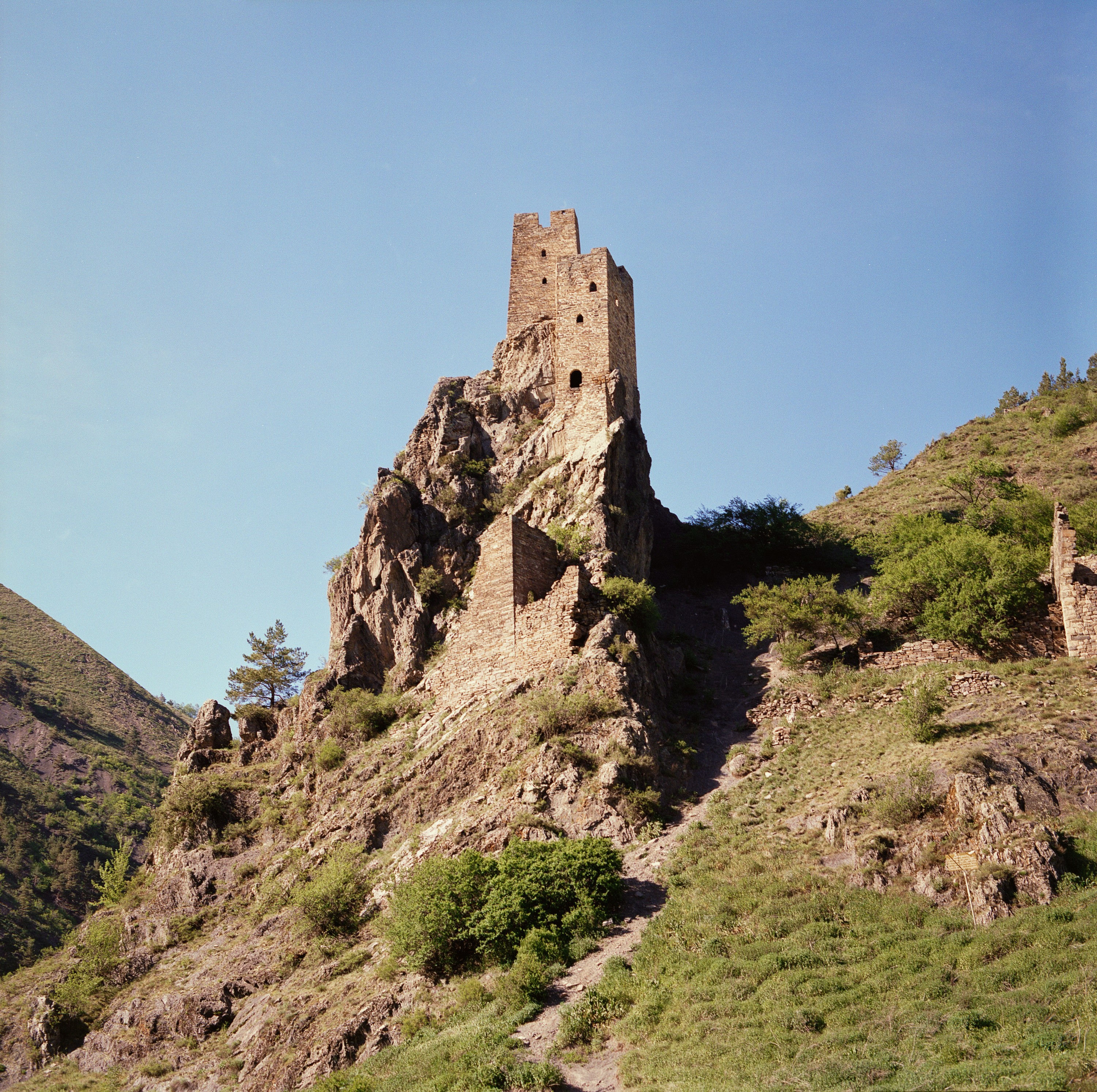 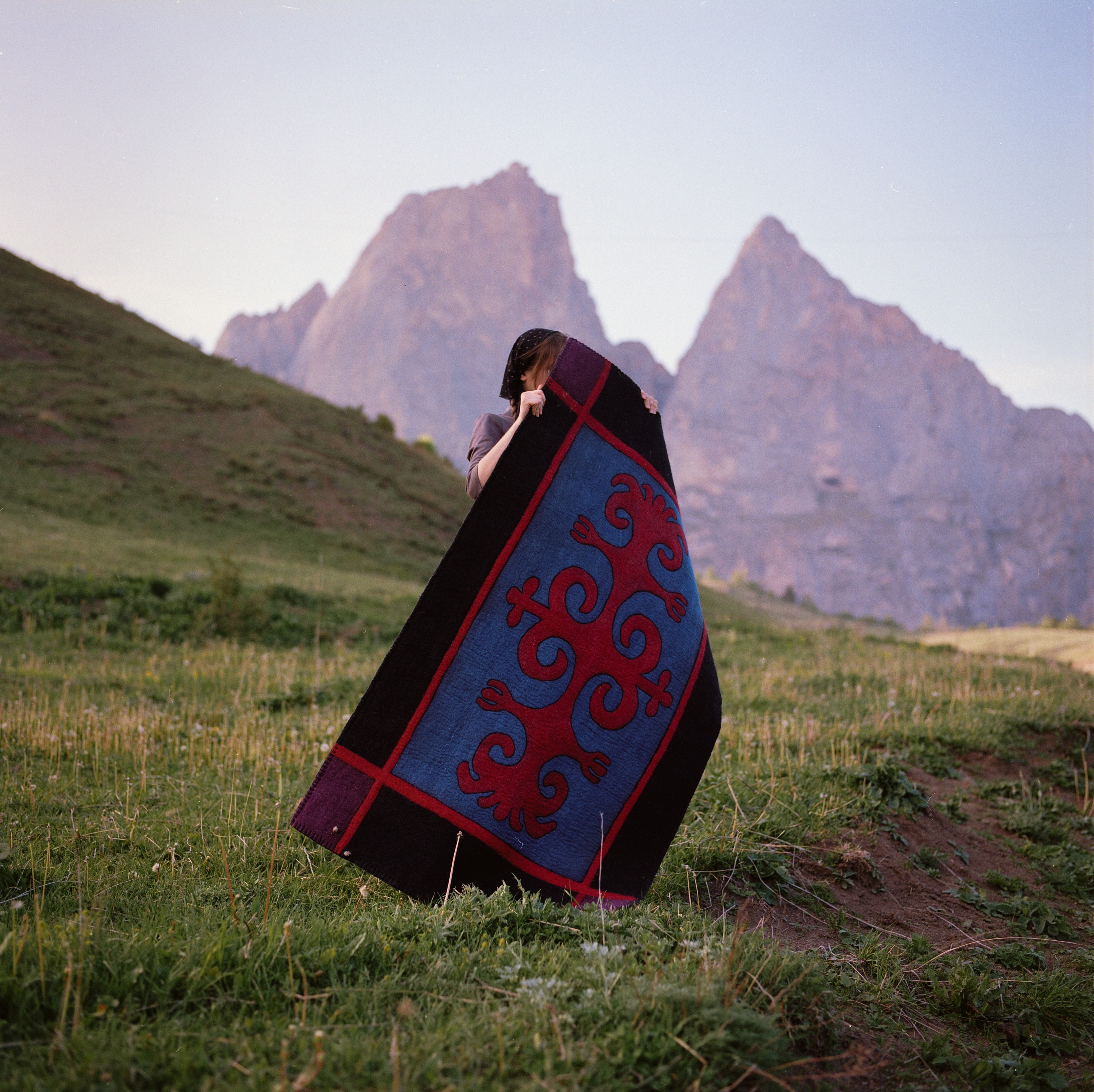 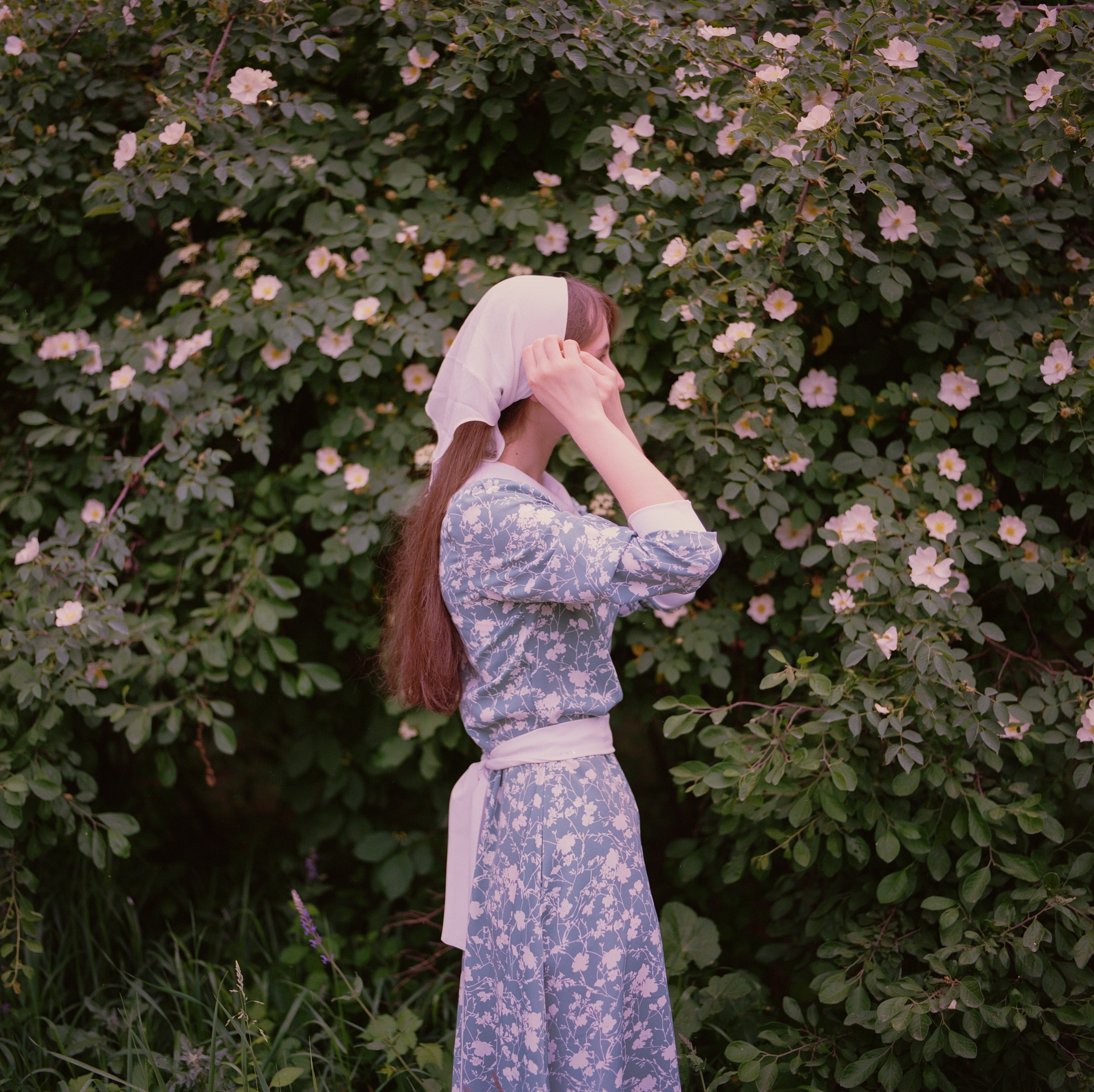 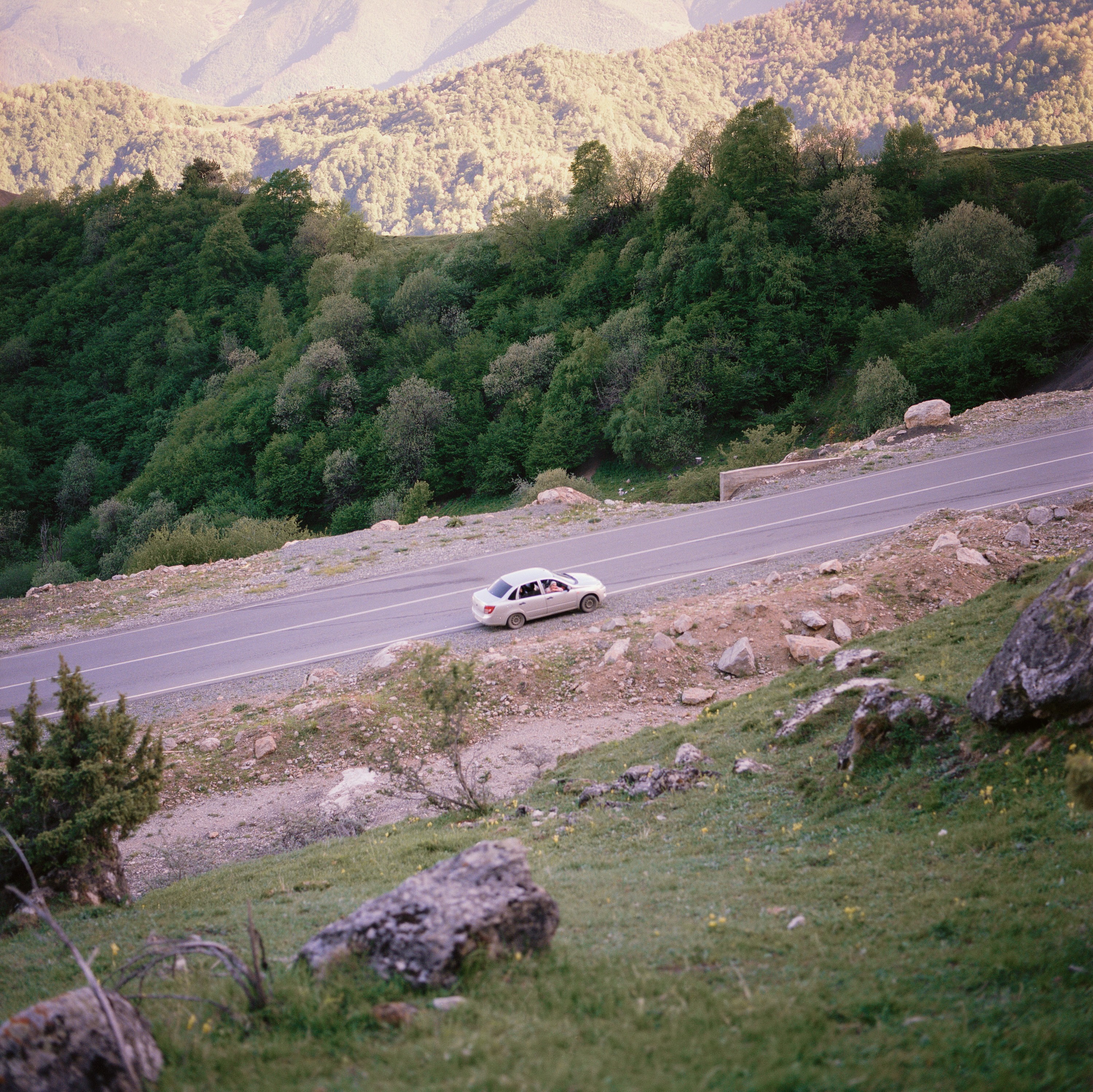 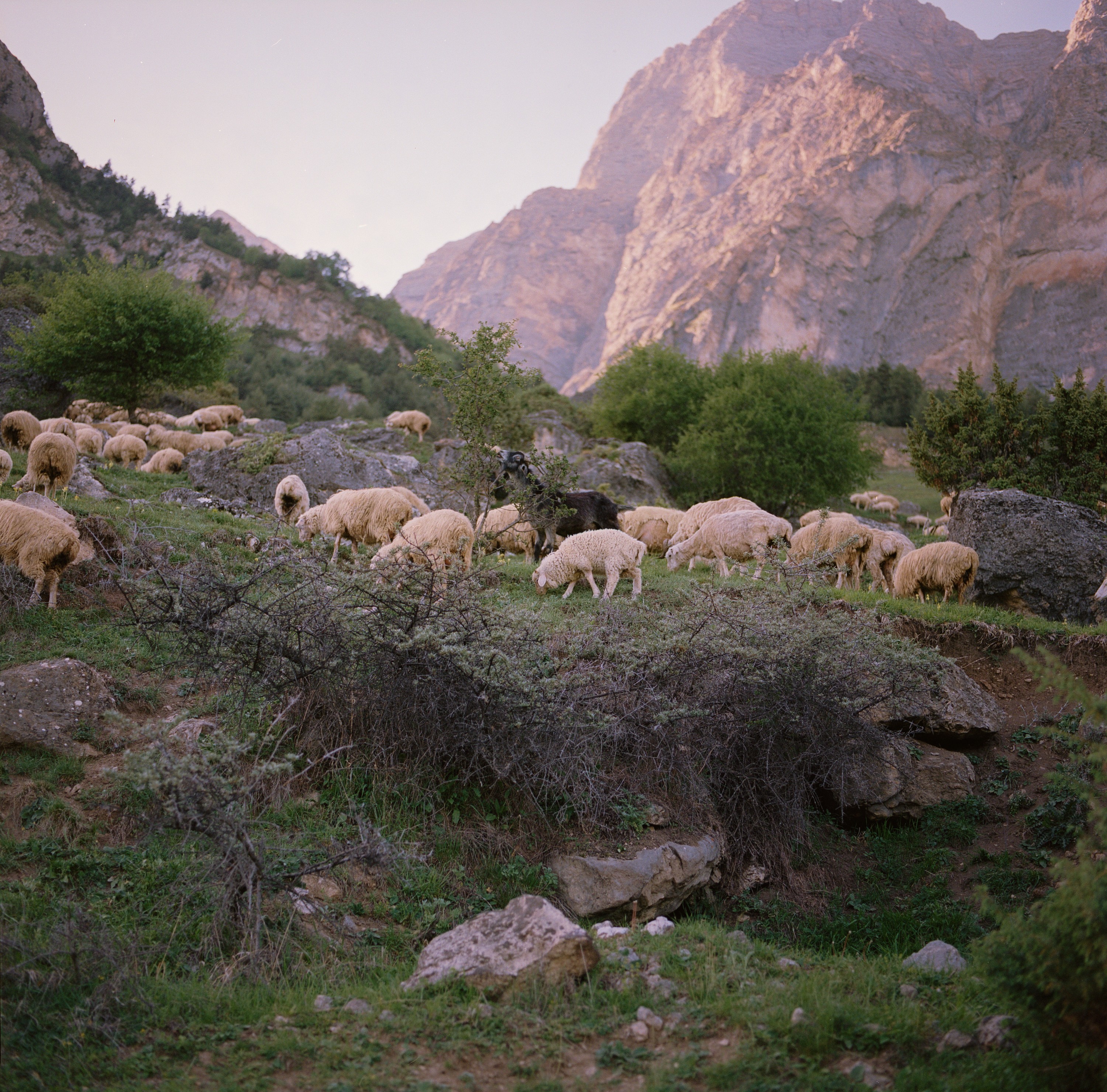 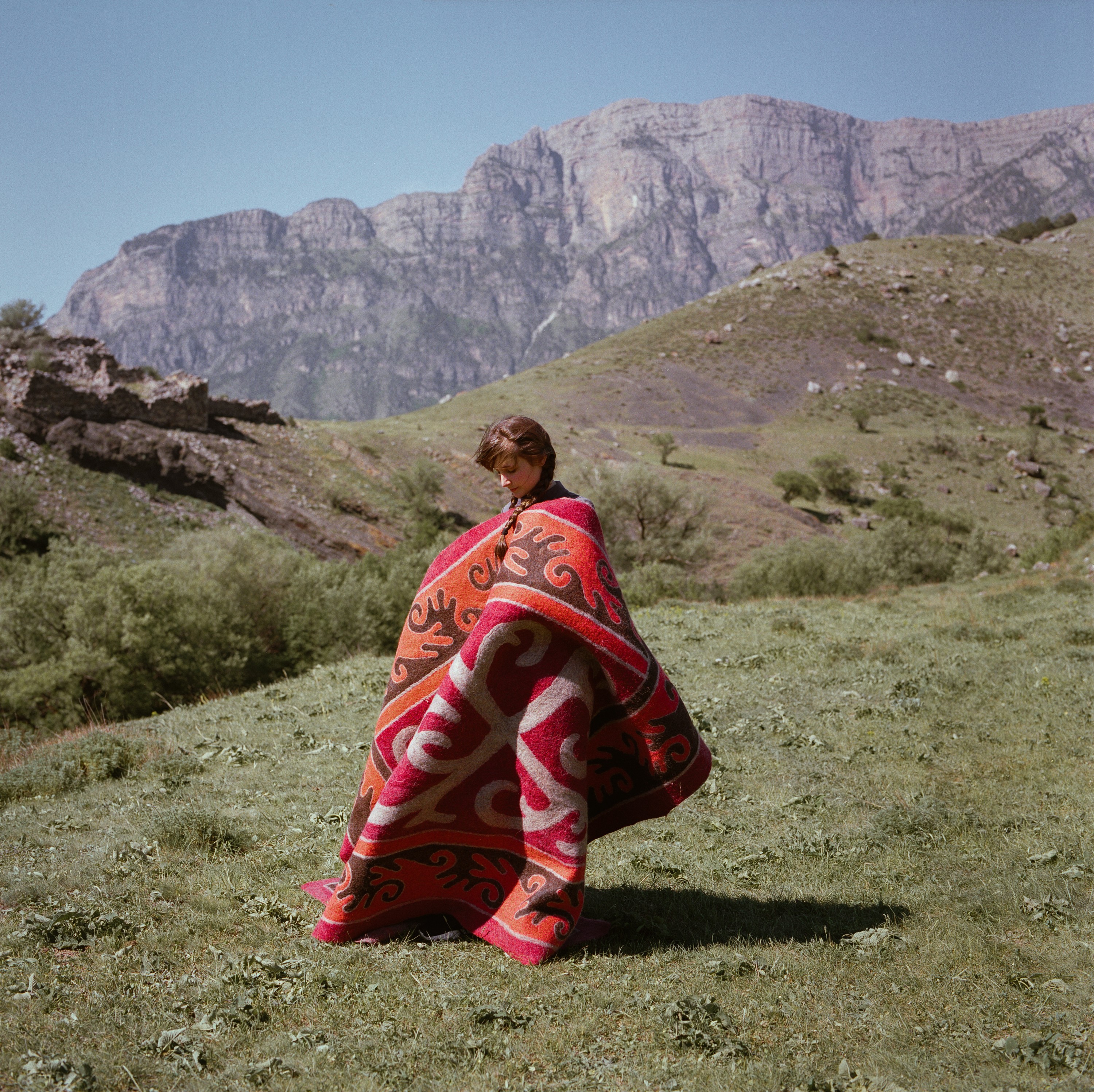 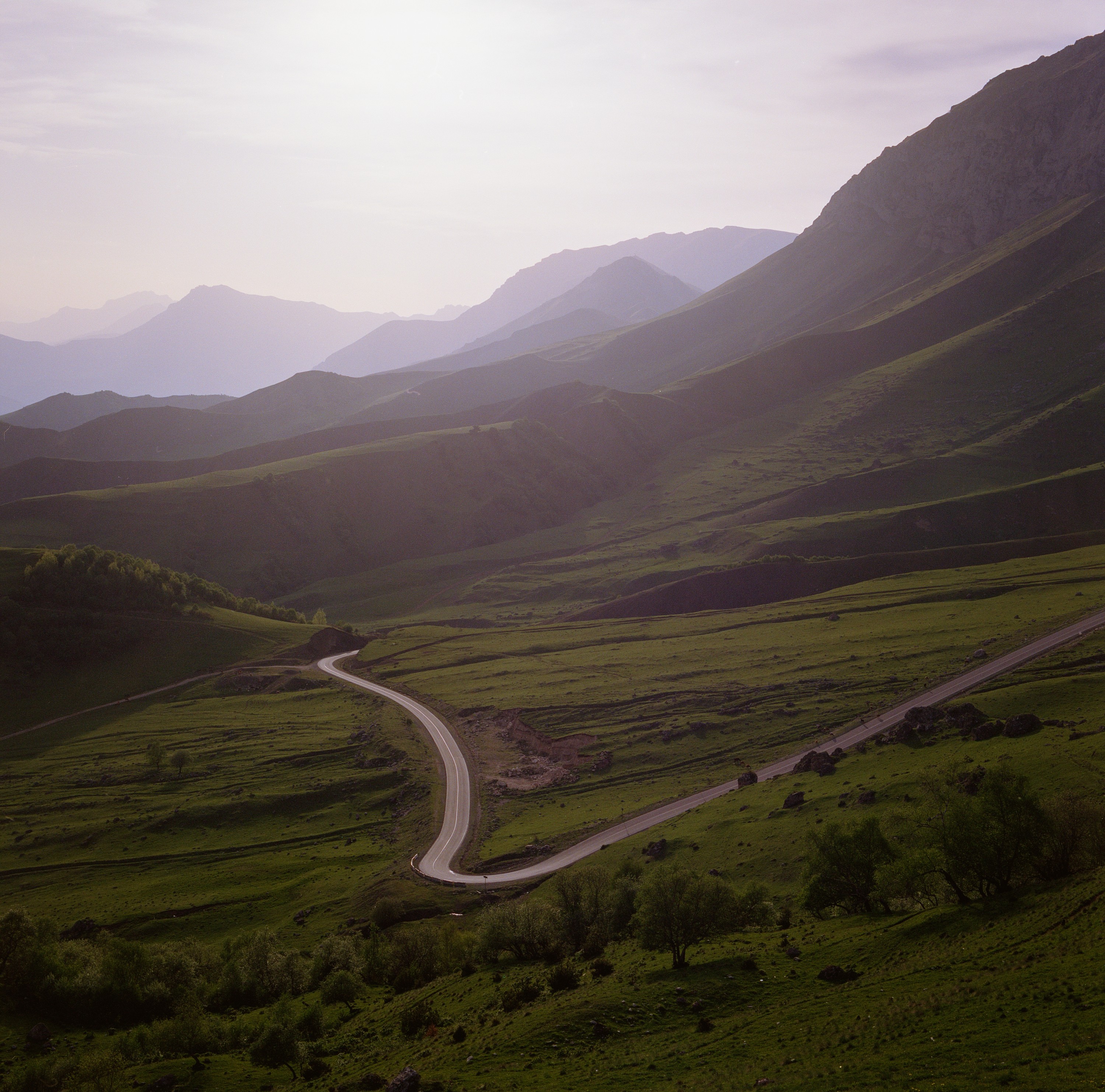 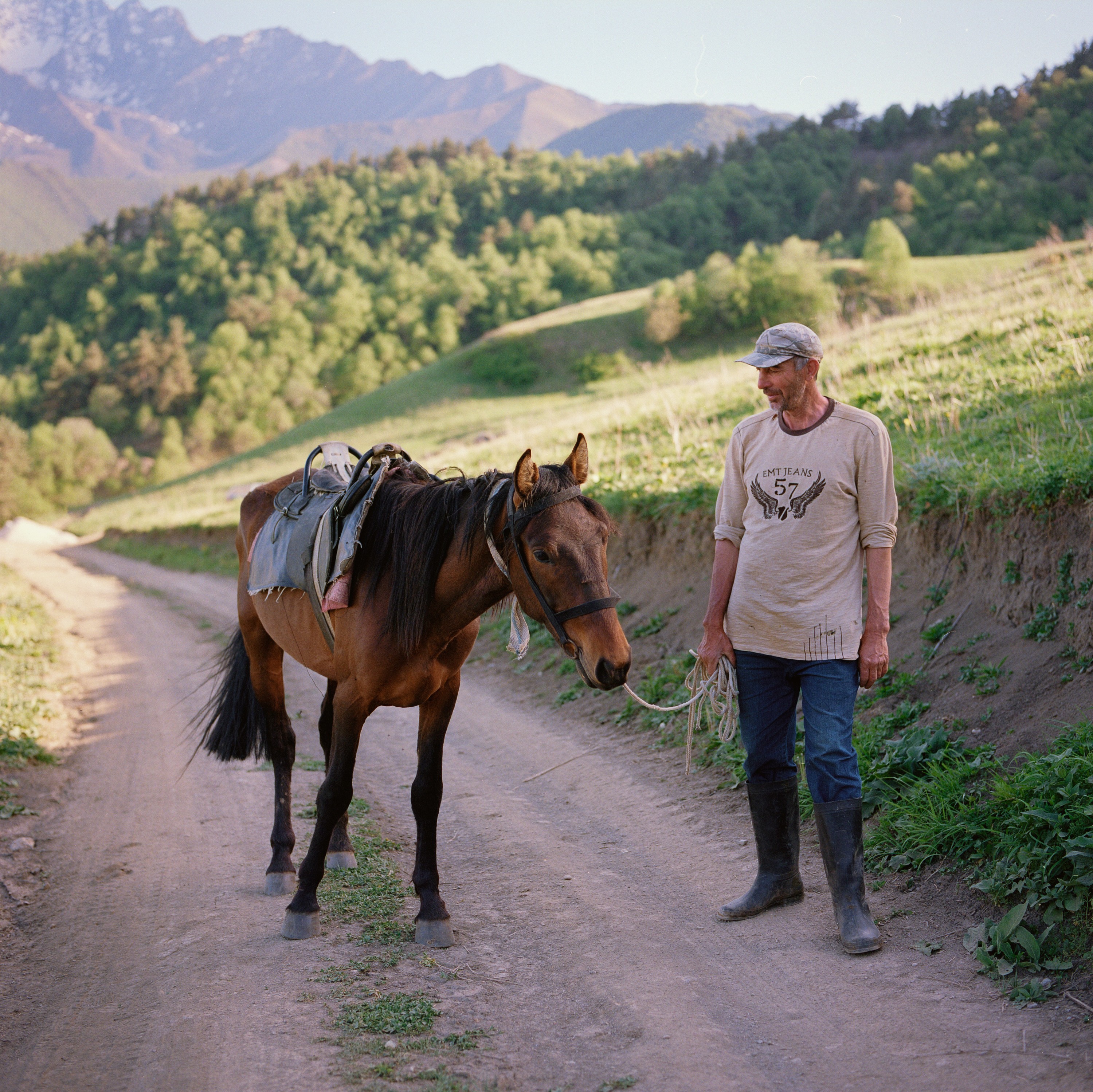 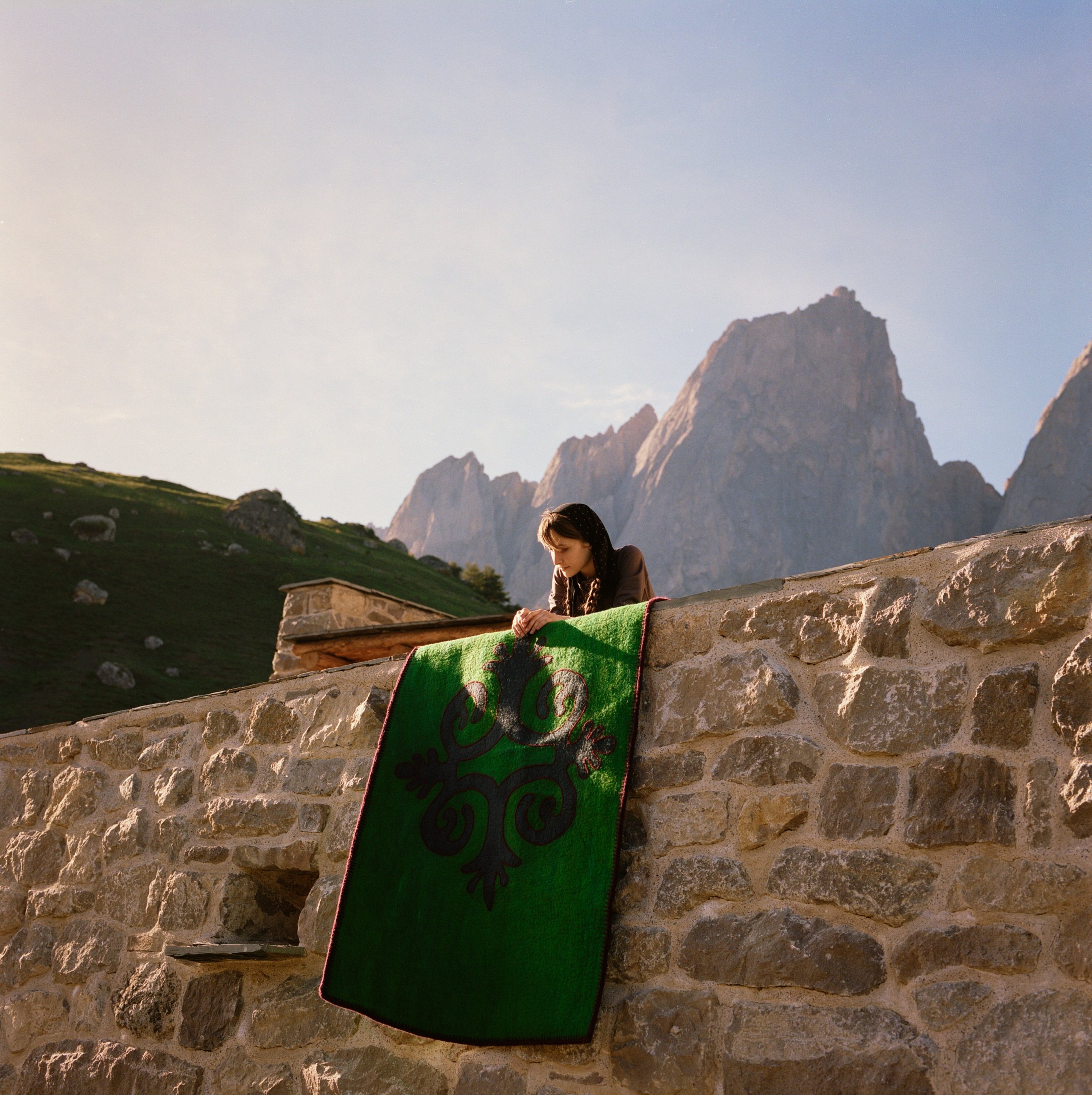 “Isting” is the ancient Ingush art of manufacturing felt products, Particularly, wall, floor, and prayer carpets. The same term is being used for solid felt carpets with a sewed-on pattern of various braids or leather. Historically, women were engaged in carpet weaving and felting in Ingushetia. In the Ingush language felt is “isting”, from the word “istiy” which means “women.”

The process of making a felt carpet was technically difficult and time-consuming. First, women prepared sheep’s wool, then they felted the canvases, gave them for dyeing, sewed, and made inlay. The edges were trimmed with white piping, and the ornament was applied along the contour. Before the wedding, every Ingush girl laid felt carpets for herself as a dowry – the work could take from one to three years.

Isting was considered not just a craft – the ornaments had a sacred meaning, legends were made about carpets. All ornaments had a semantic meaning. Some motifs in different variations are repeated on different carpets – the craftswomen did not change them for centuries, the ornament was rigorously replicated on amulets, on clothes, and on embroidery.

“Each element was either a talisman, a wish for grace, a warning or was meant to scare away evil spirits and life’s problems: disease, war, epidemic, drought, or crop failure. Some of the patterns were meant to ward off trouble. The trouble had to get lost in labyrinths and asymmetrical signs. Such amulets were hung over children’s cradles” tells the historian Tanzila Dzaurova.

The incident destroyed a considerable part of the culture of these two peoples and their statehood. Deserted villages and houses were plundered, local libraries were devastated, books in national languages were burned, toponyms were changed. Only in 1957, thirteen years after the deportation, the government of the USSR restored Checheno-Ingush Autonomous Soviet Socialist Republic, and the evicted people were allowed to return home. Due to bureaucratic delays, the process dragged on for years. In addition, many villages and auls ceased to exist: the residents had nowhere to return. Some of those who survived deportation remained to live in Kazakhstan.

During the deportation, carpets literally saved people from cold death in unheated houses. They wrapped children in them and hung them over the doorways. The beautiful ones were exchanged for a cup of milk or a piece of bread. It was not possible to preserve the carpets with such exploitation: only a few copies, as part of family memories, returned to their homeland. However, even faded and moth-eaten, these copies helped researchers to restore the ornamental motifs.

As a consequence, the cultural heritage was largely lost, folk crafts disappeared. Only rare evidence from the traditional pre-Islamic ornaments with which the Ingush decorated the walls of towers, clothes, weapon handles, and household items, remained. Valuable objects of material culture have gone to museums and private collections.

“We understand that we have already lost a lot,” says historian Tanzila Dzaurova. – Now any, even a small find is of great value to us. When we manage to find another object of the Ingush antiquity, we are so happy as if we have mined all the gold of the world.” Tanzila believes that the research of the ornaments as a part of culture and history has just begun: “This topic is not only not exhausted, but is at its very beginning and will require many more years of research. We keep collecting until everything is gone. The main thing is to preserve everything that has survived.