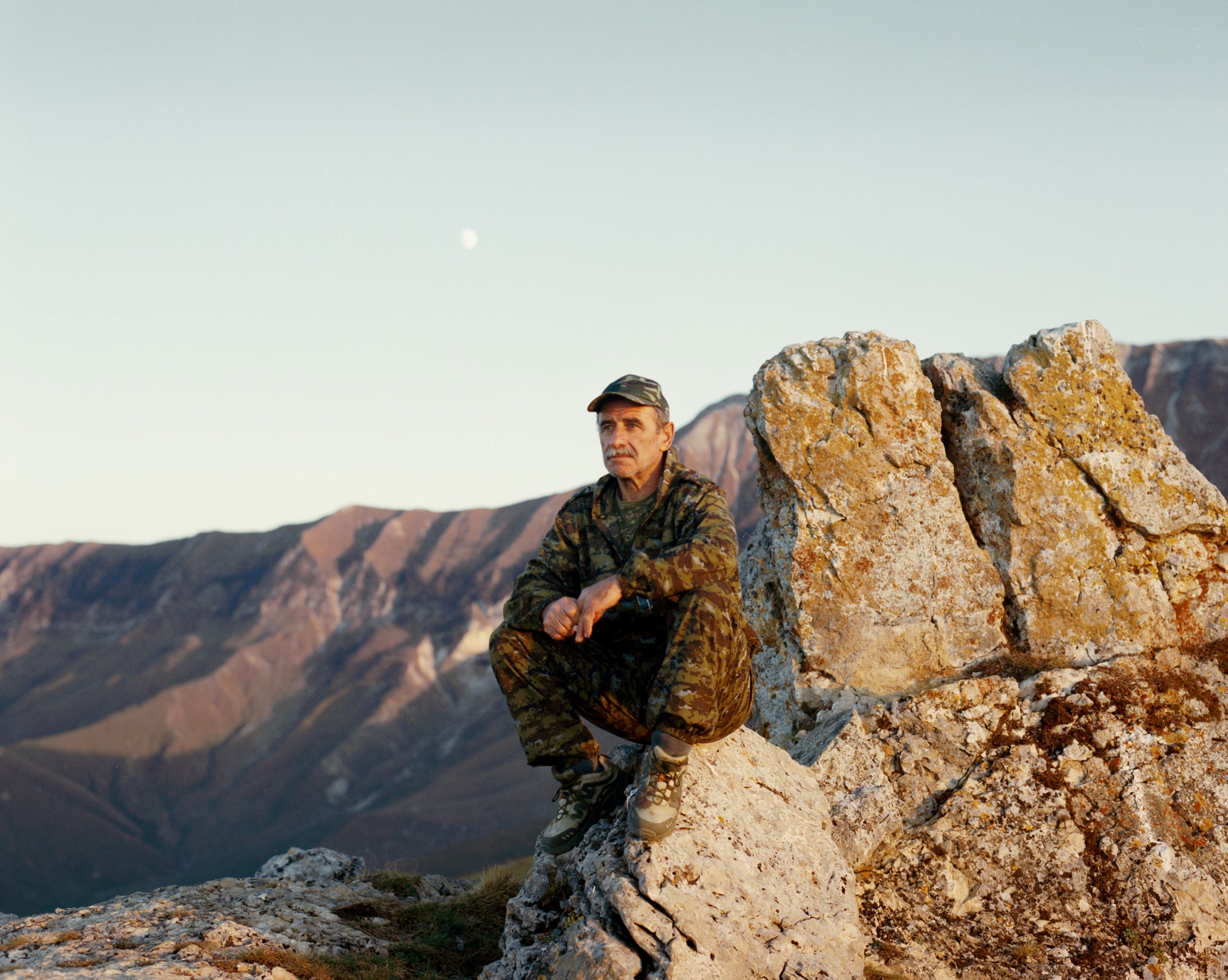 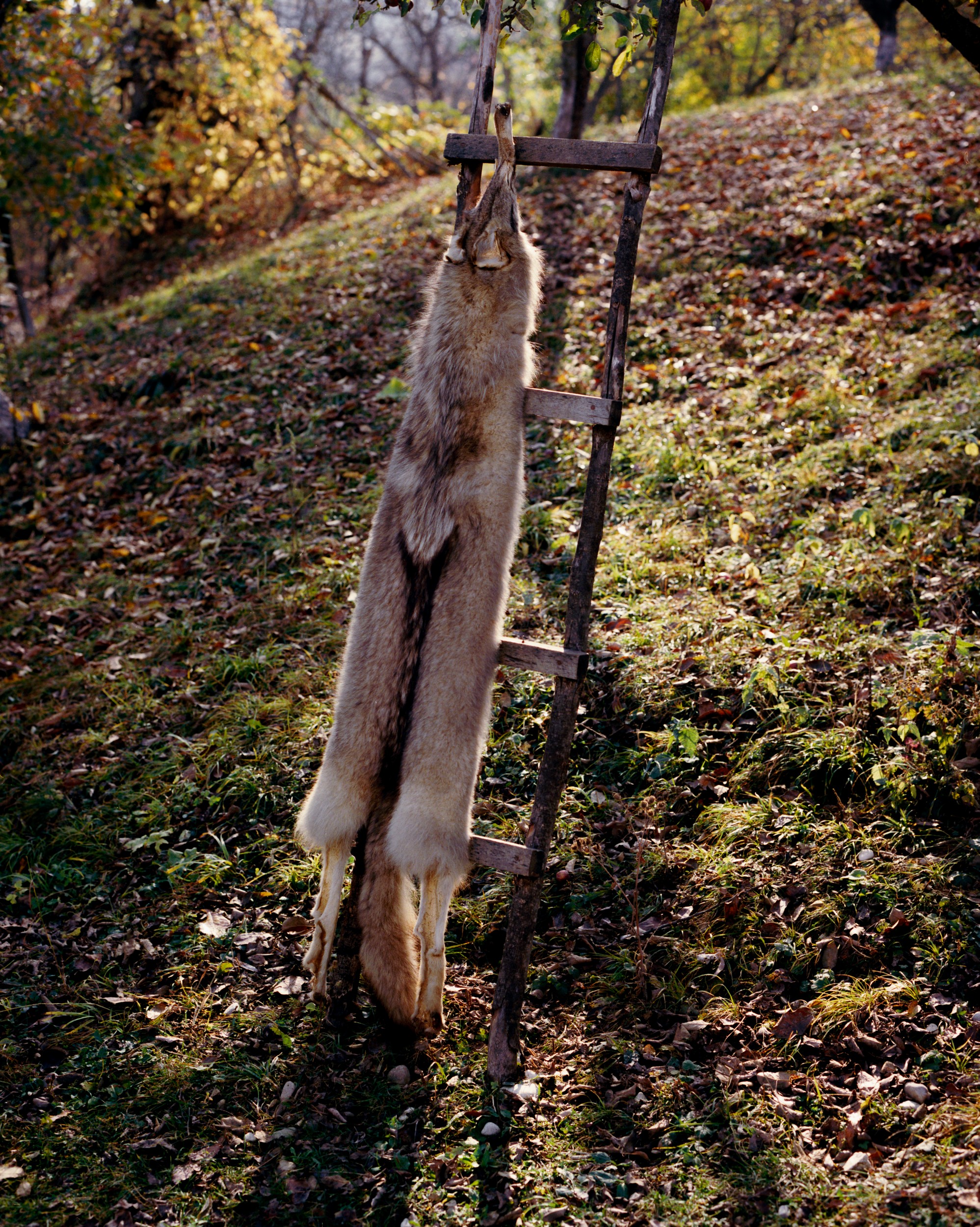 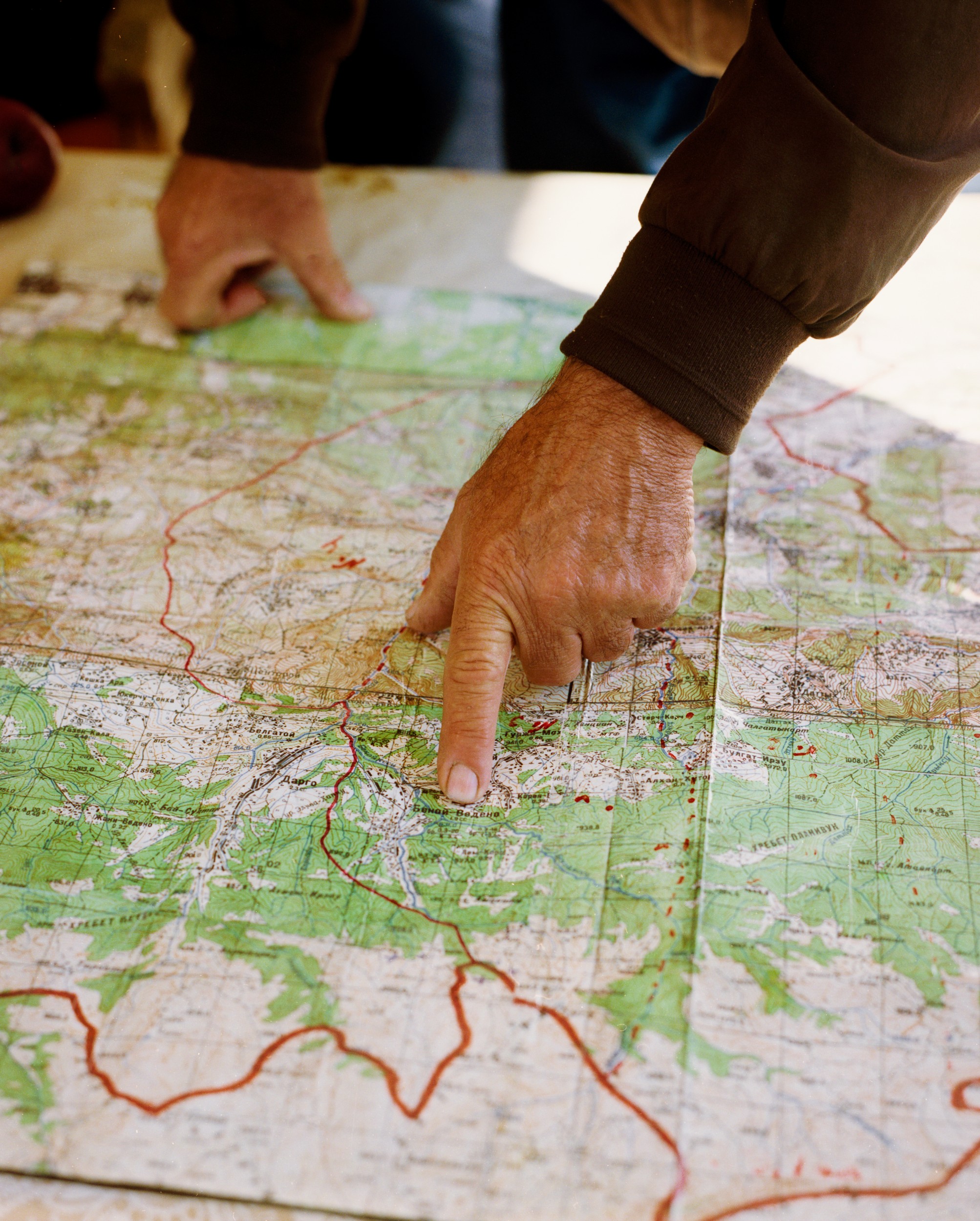 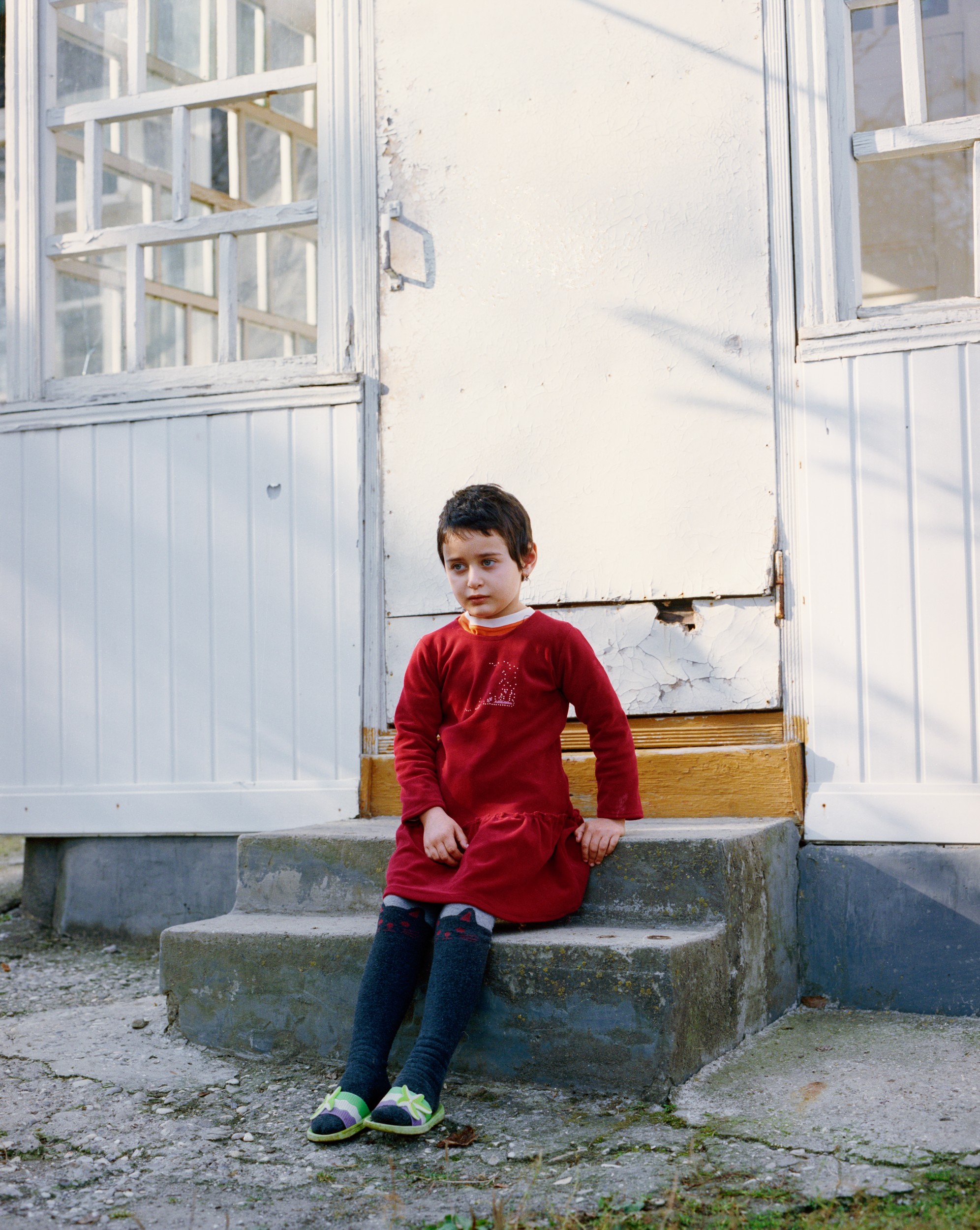 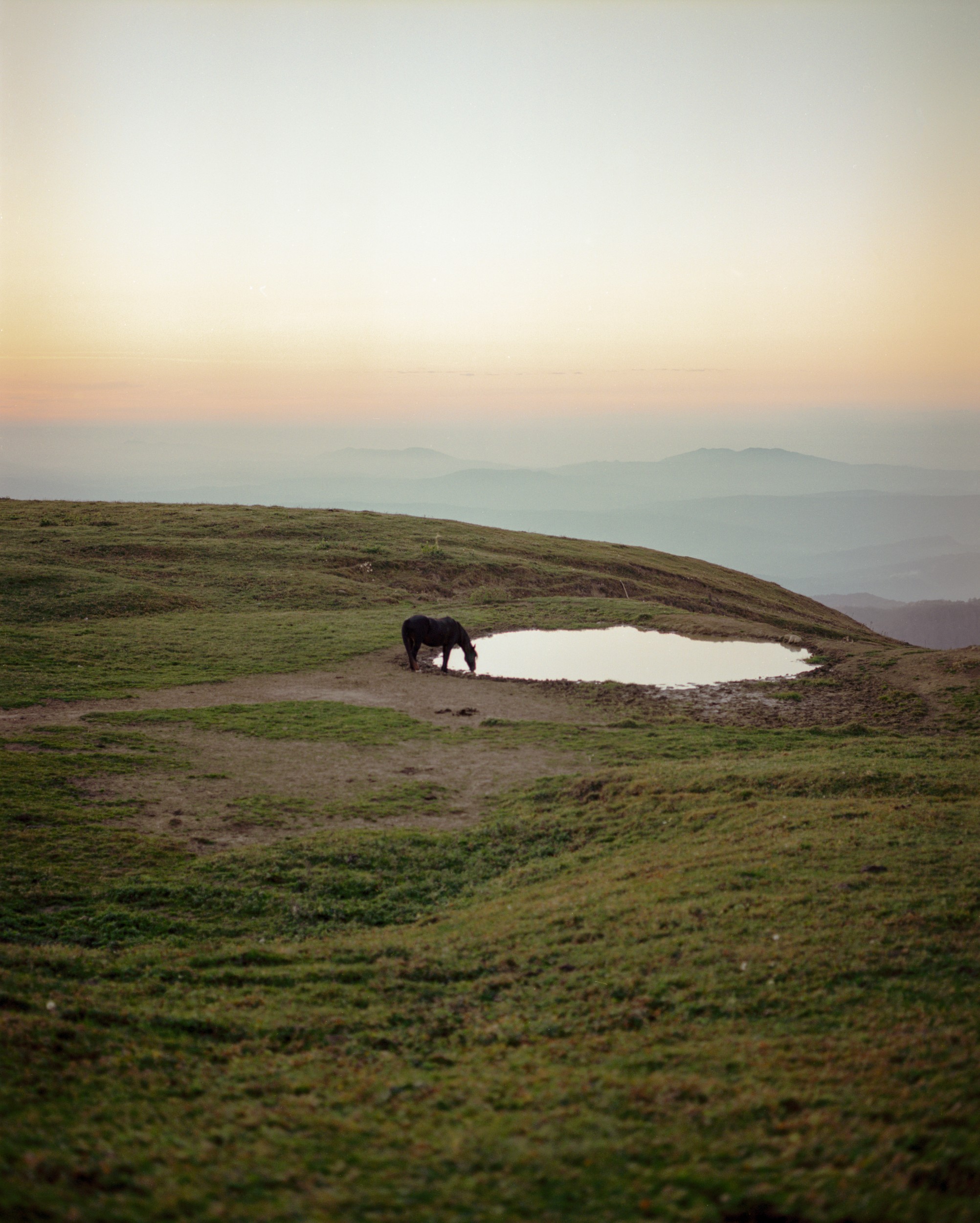 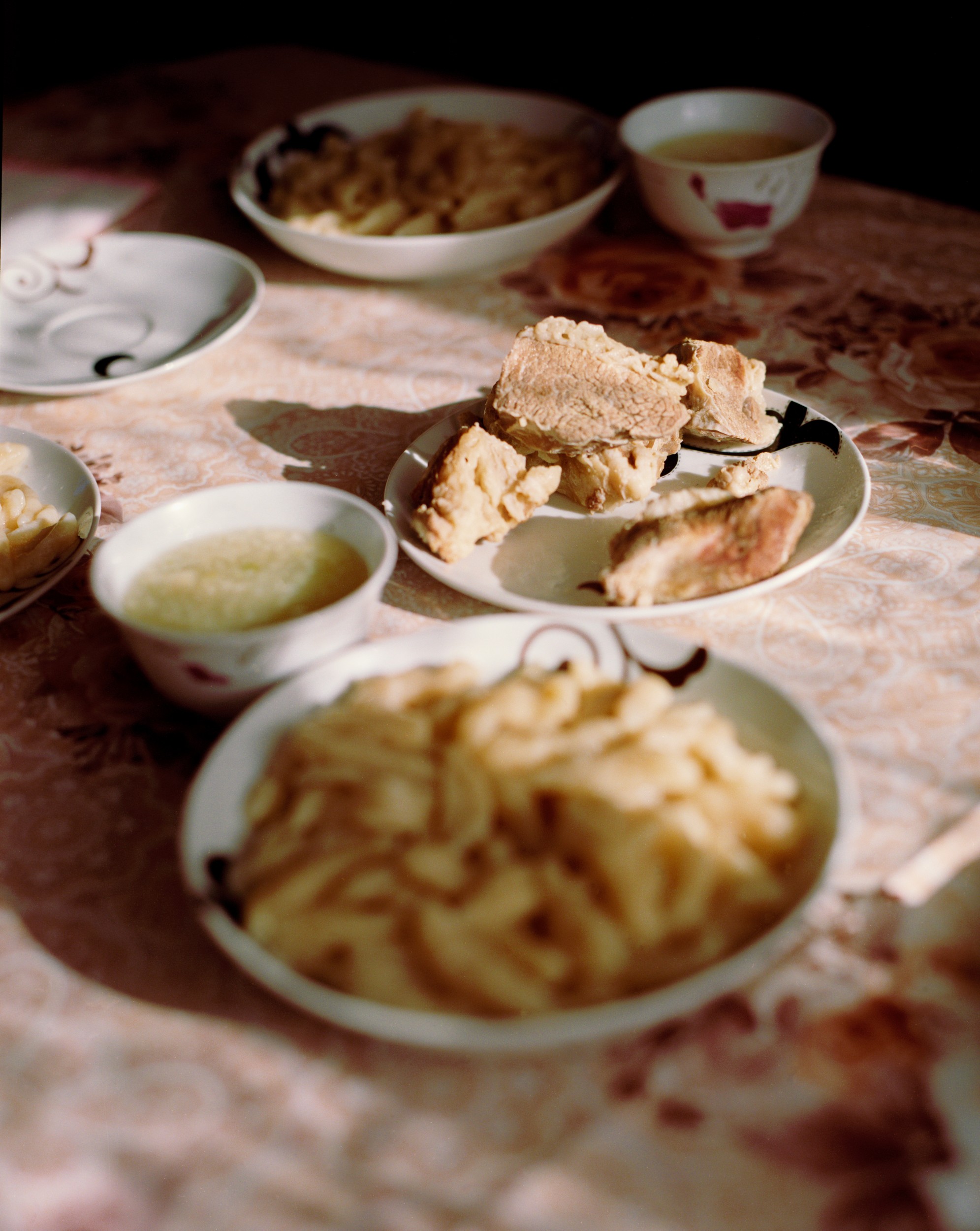 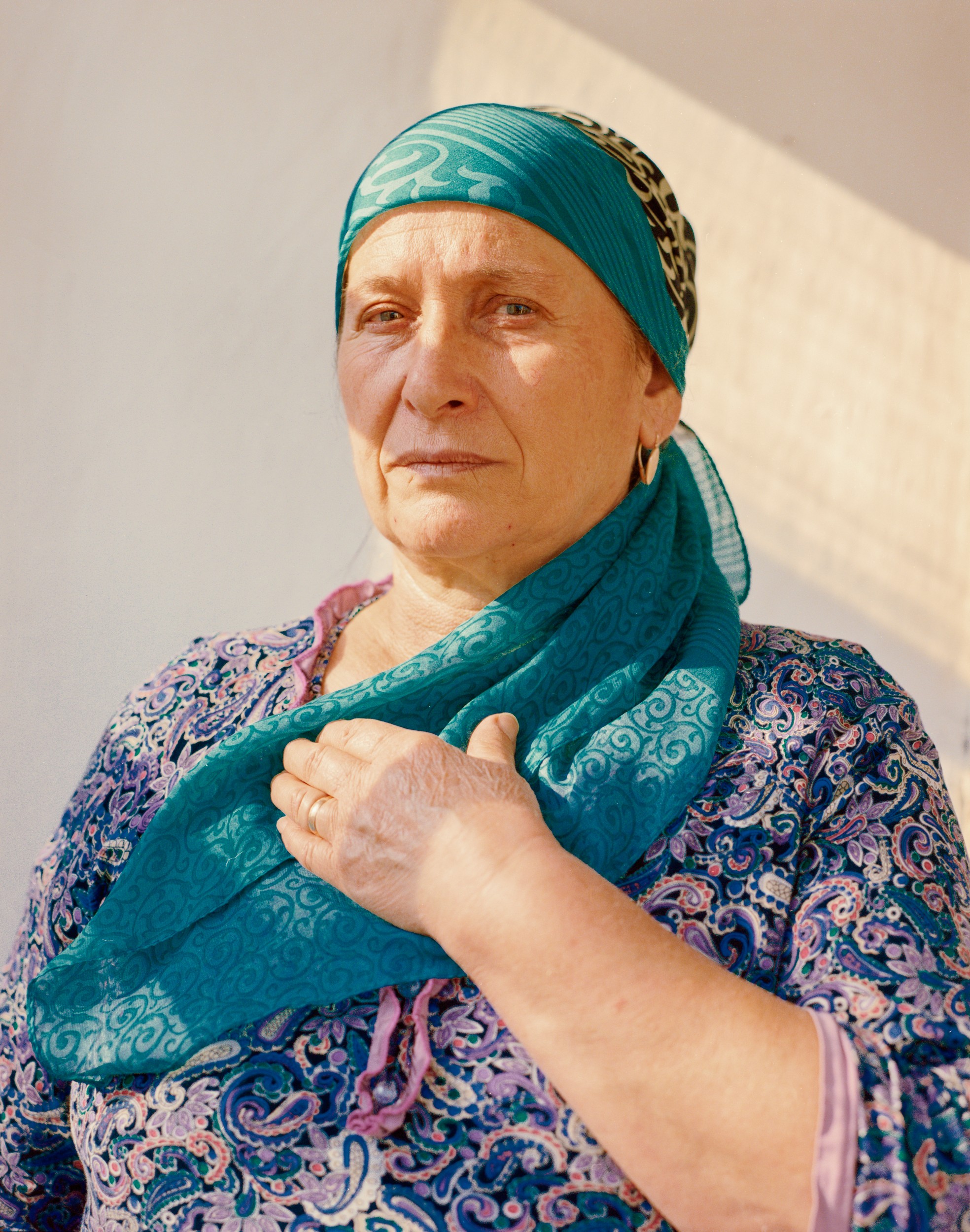 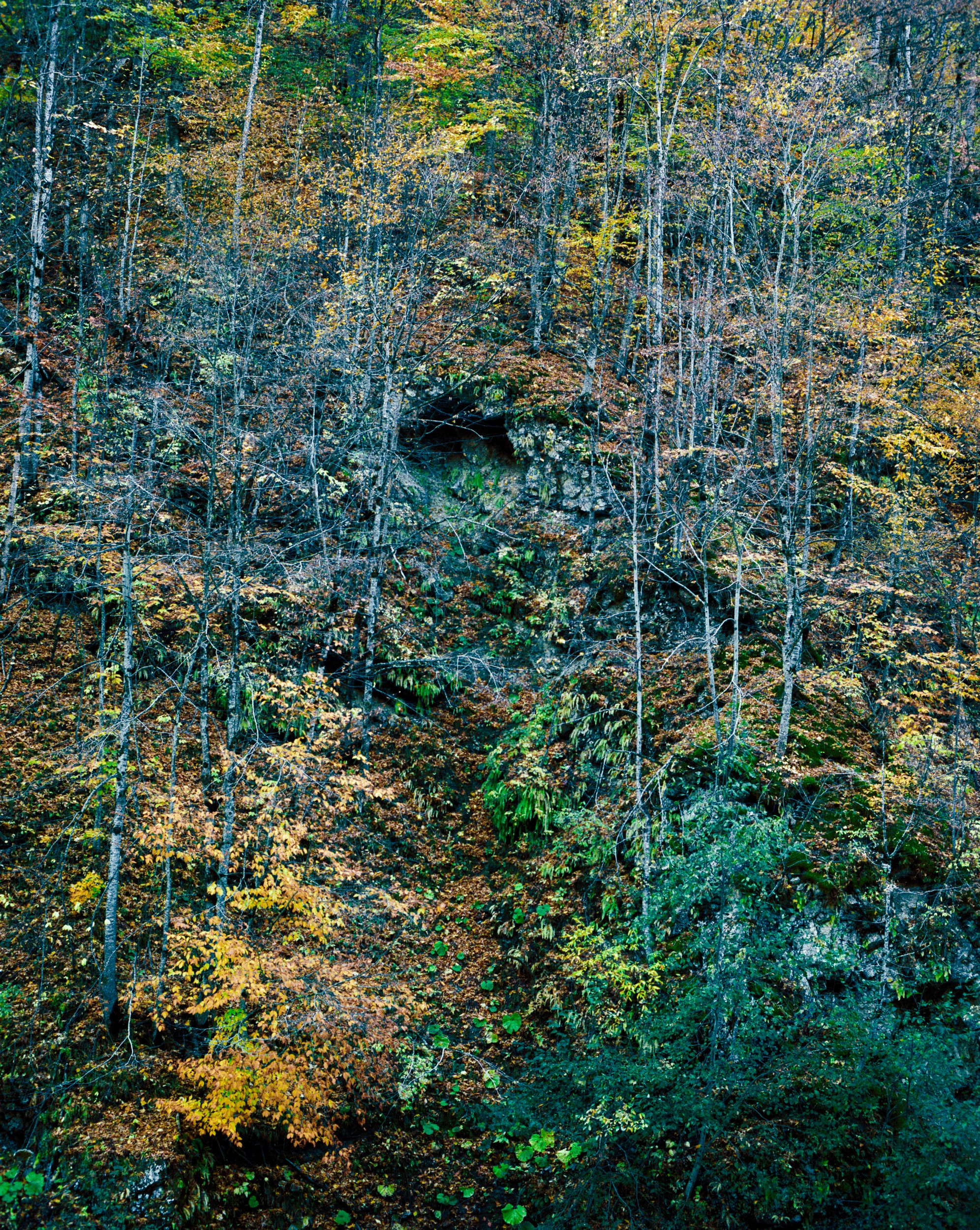 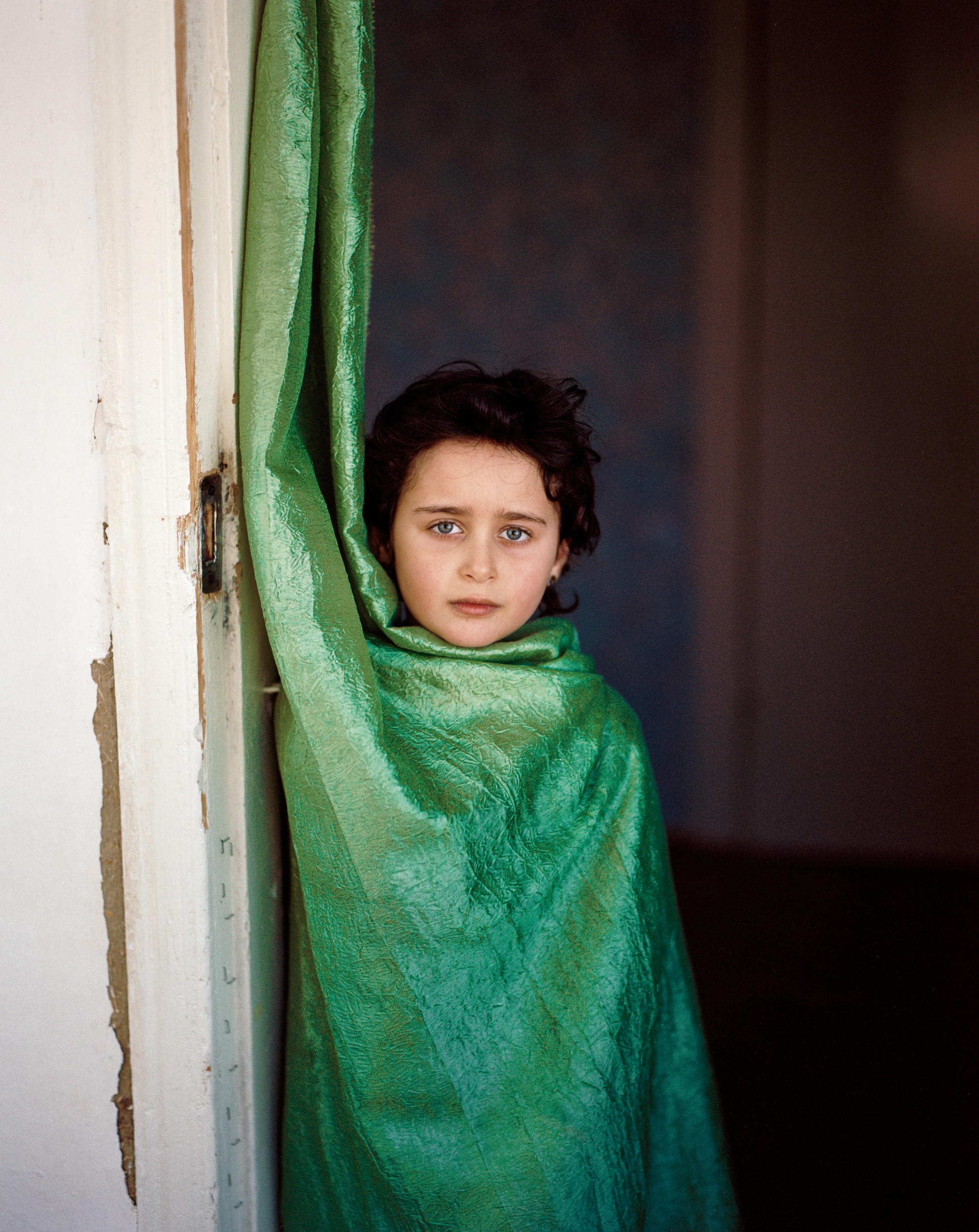 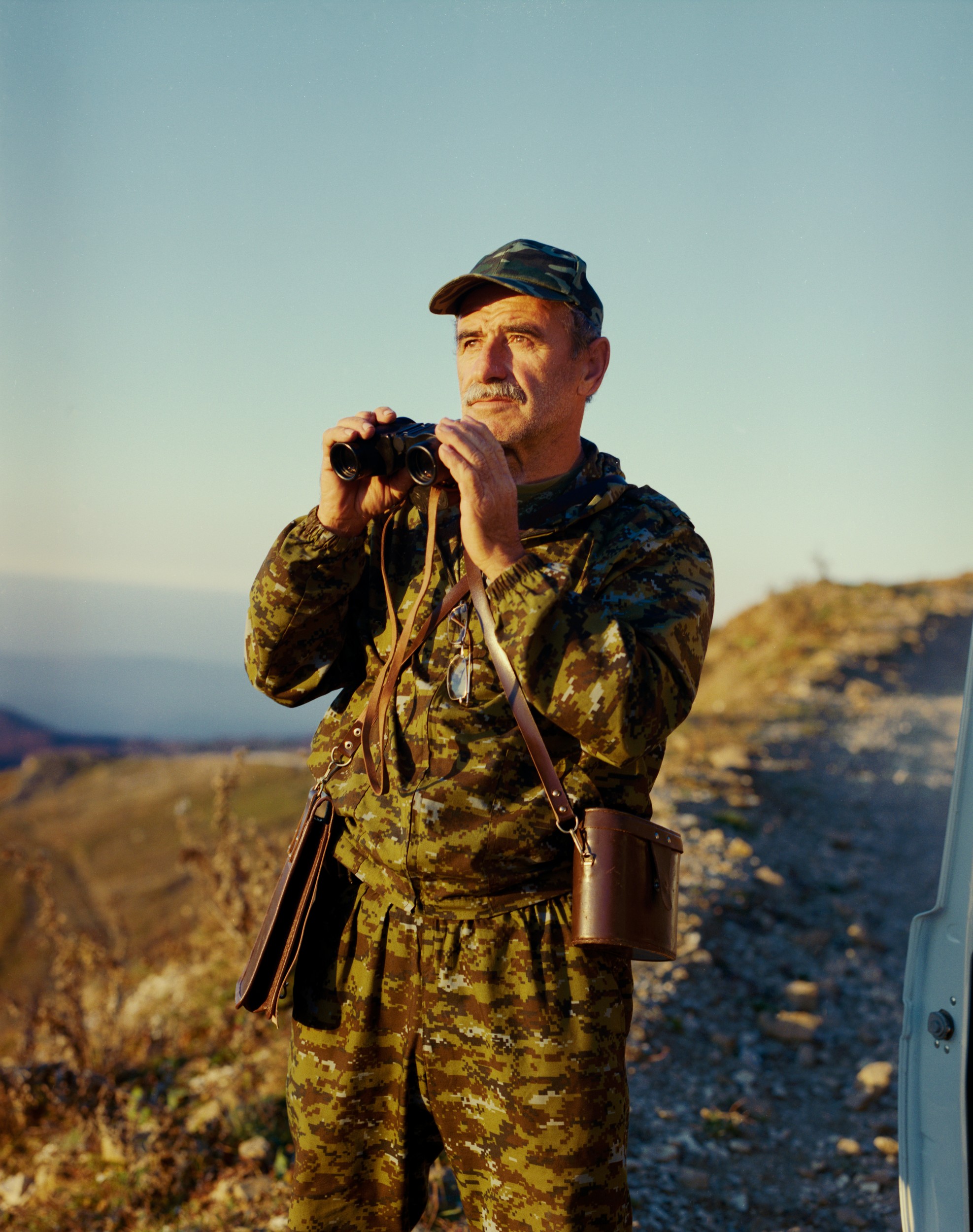 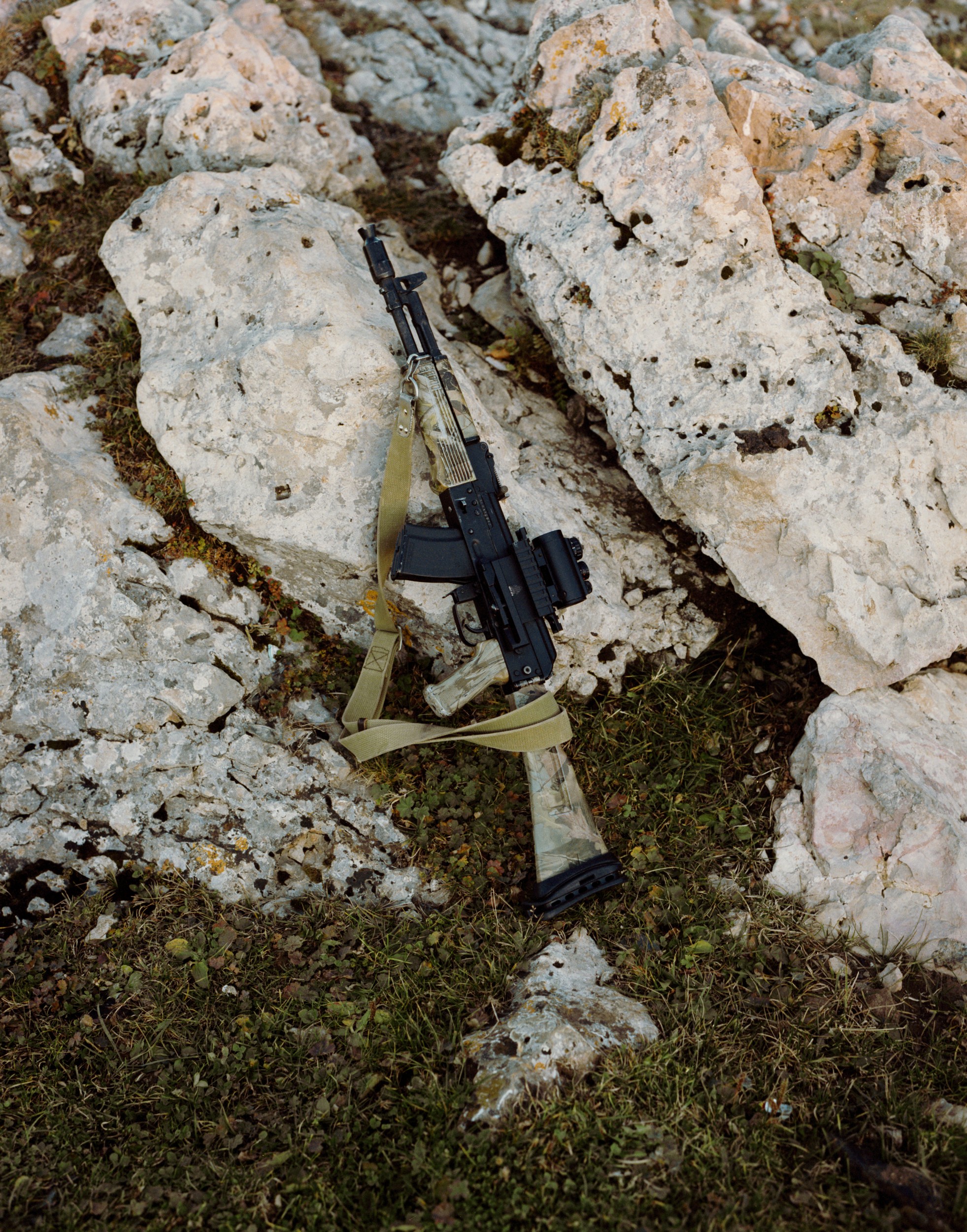 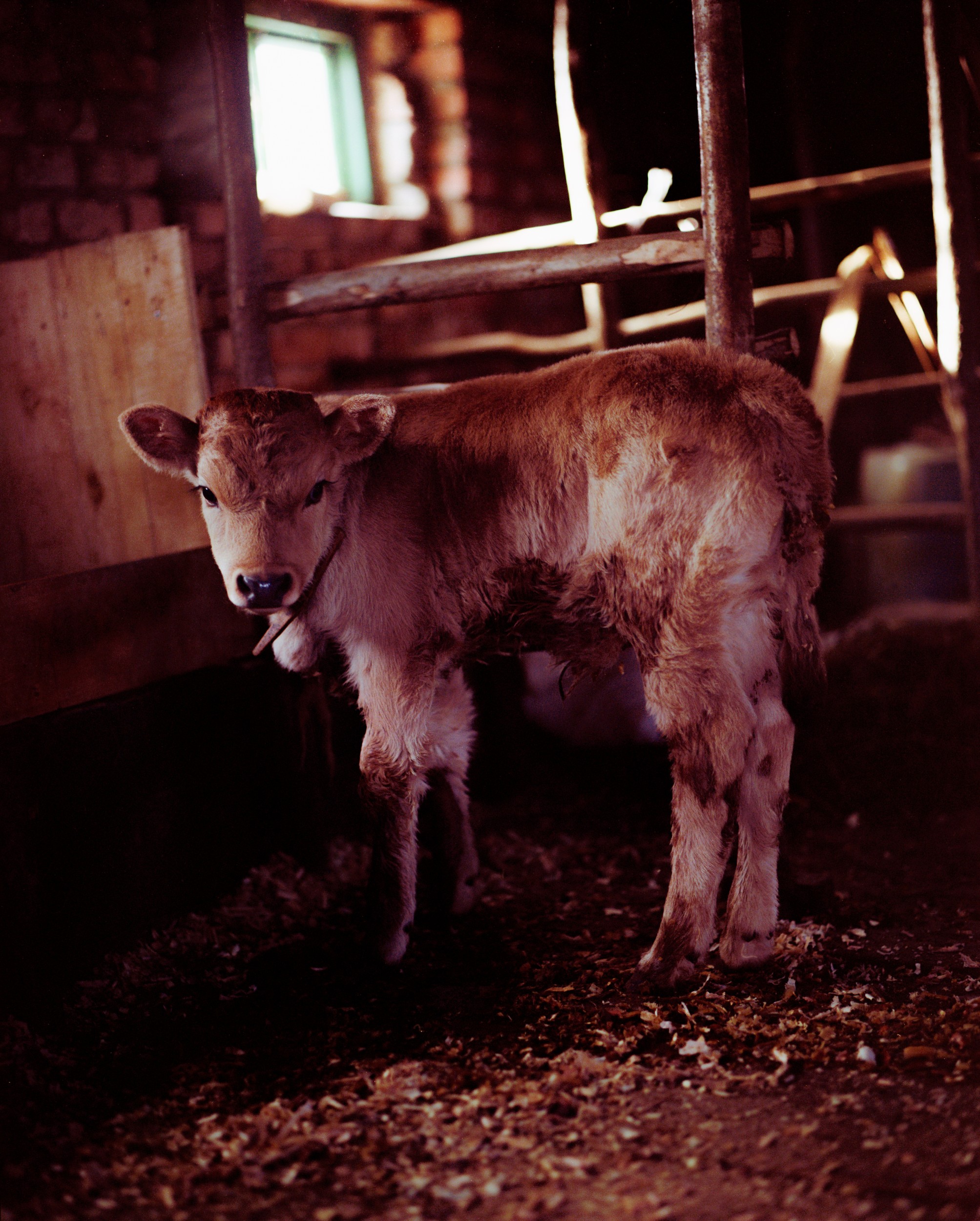 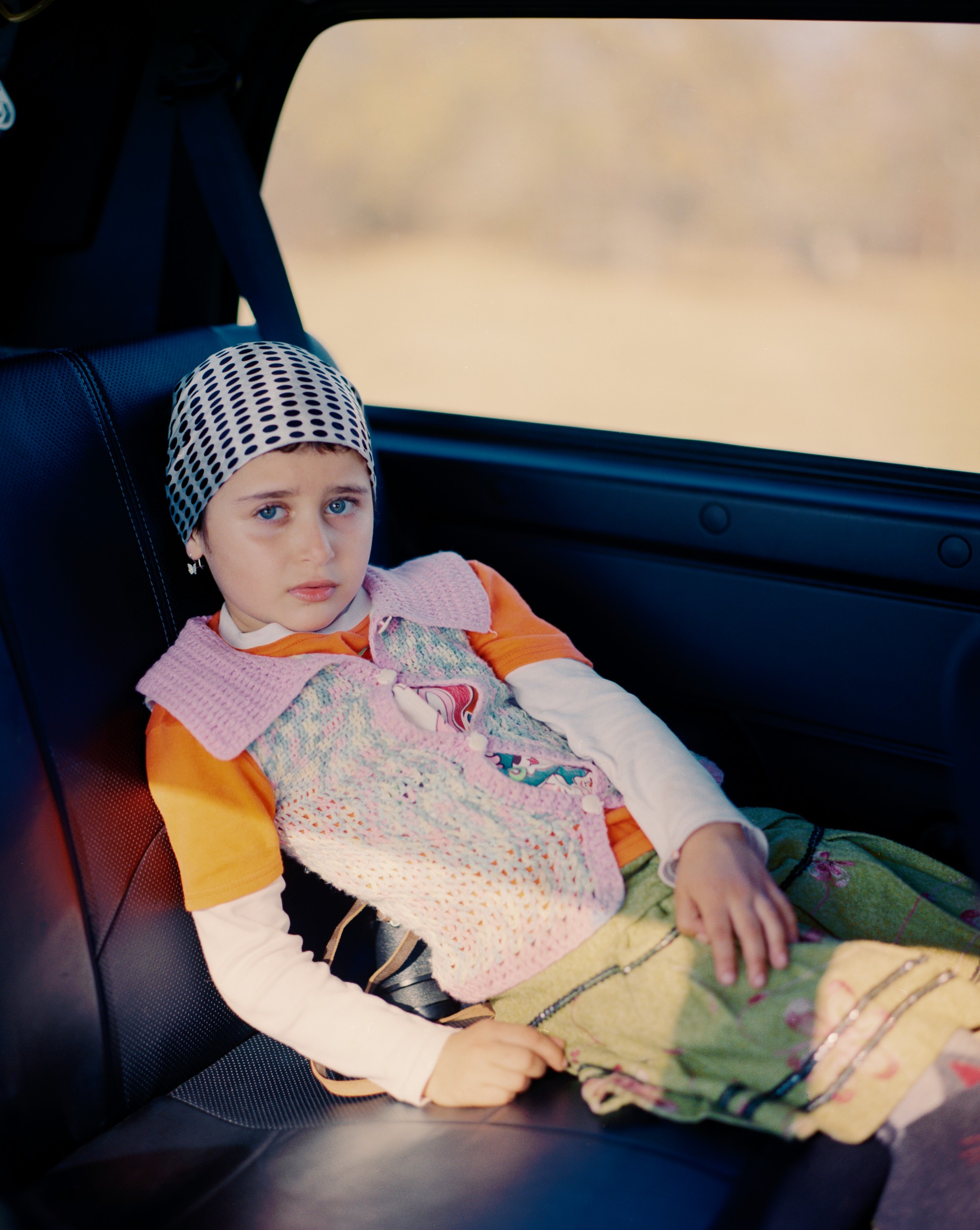 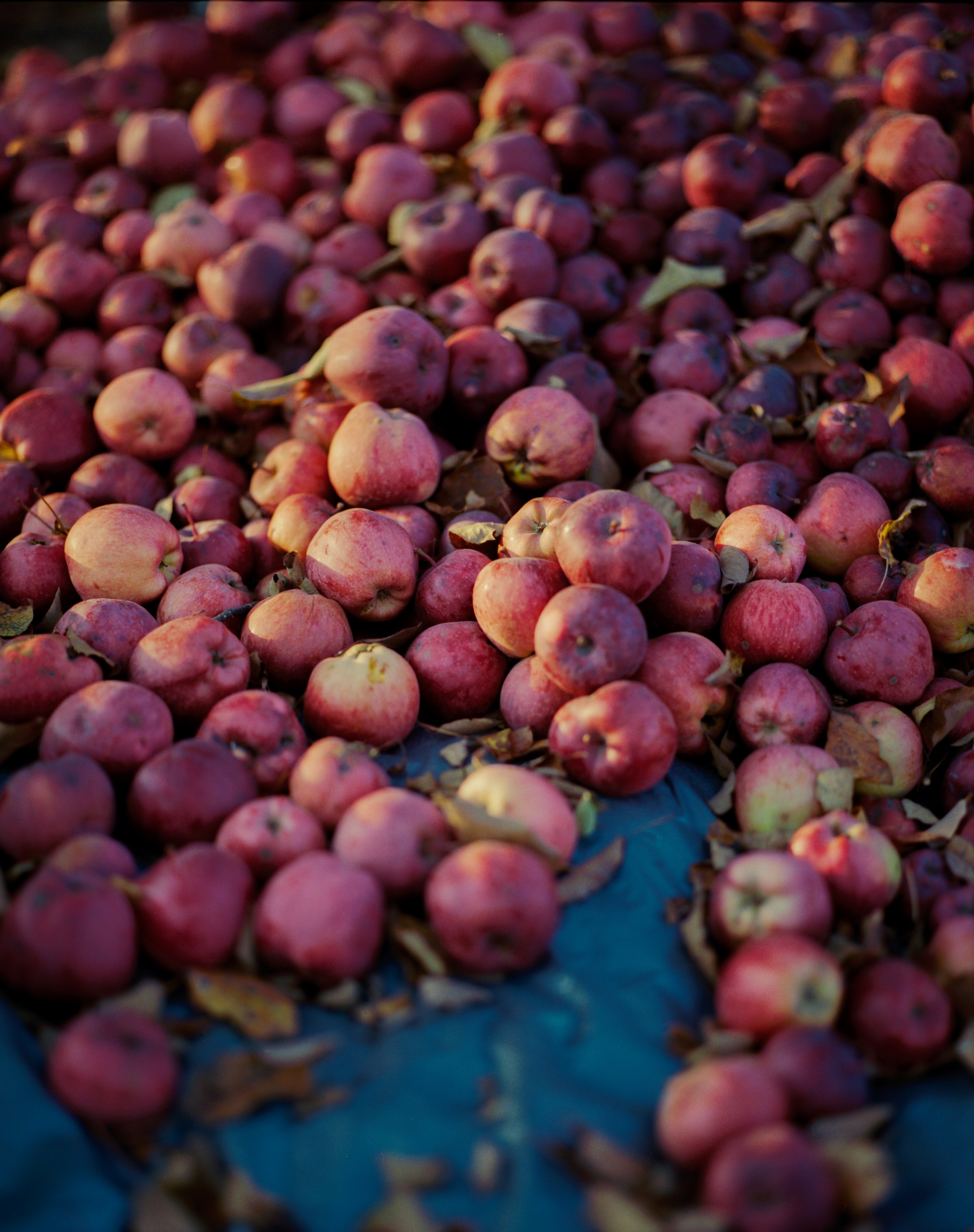 The Chechen Wars of the 1990s and 2000s had a devastating effect on the Chechens republic’s natural beauty. Chechnya’s forests and mountains suffered a drastic decline. Animals migrated to escape the constant shelling. Some species of animals and plants are now endangered.

After the war the authorities started to dedicate more attention to environmental protection, opening sanctuaries and nature reserves. In 2008, they launched the Hunting Management Department: it fights against poaching, protects animals, improves their living conditions, regulates hunting.

Shahruddi Orzamiev is a forest ranger. He lives in the mountain village of Engenoy. Engenoy is one of the villages affected by the Soviet forced resettlement program. Chechens and other non-ethnic Russian minorities were deported to Middle Asia between the 1930s and the 1950s. This eviction left a permanent scar of the survivors and their descendants.

Shahruddi’s family was one of the few who were later able to return to their native lands. His story is about home, healing, and finding harmony with nature.Each day, Shahruddi walks around 15 kilometres. He also drives a Lada Niva along difficult mountain routes. He always carries a weapon and the pair of binoculars.

Shahruddi is a man of few words. He is deeply connected to nature and familiar with every animal trail on his land, despite the scale of his territory. His job is to keep track of changes in the animal population.