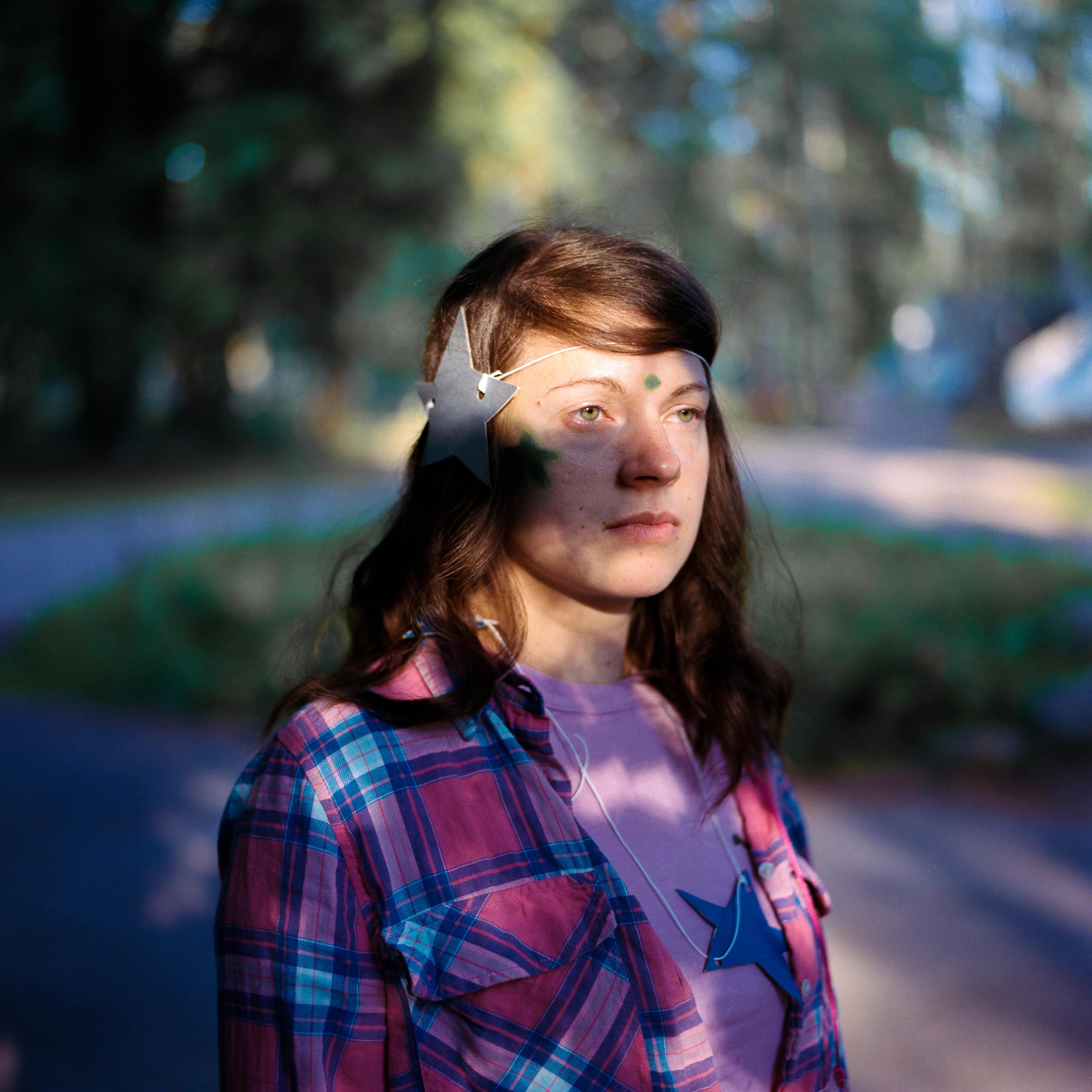 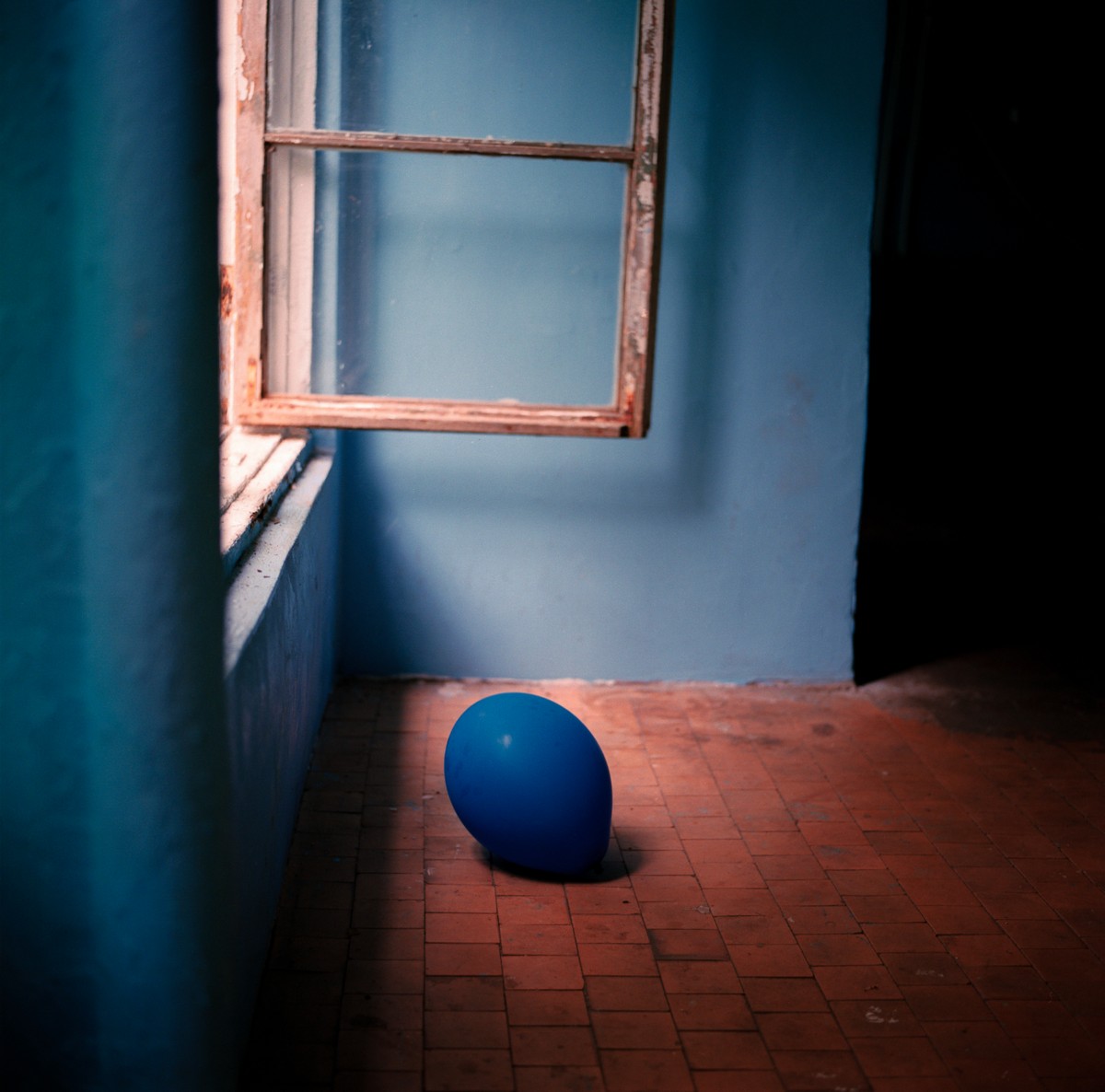 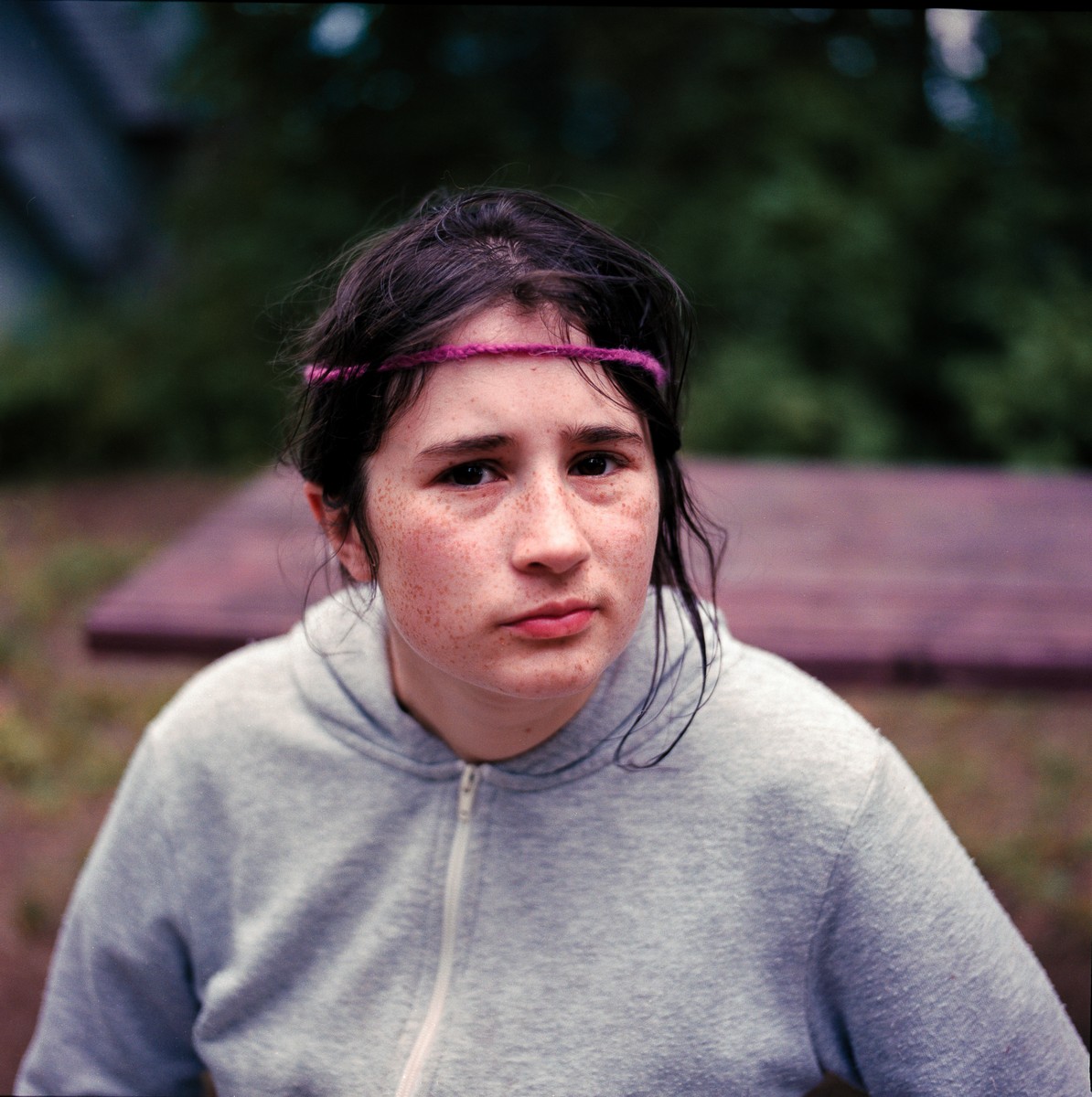 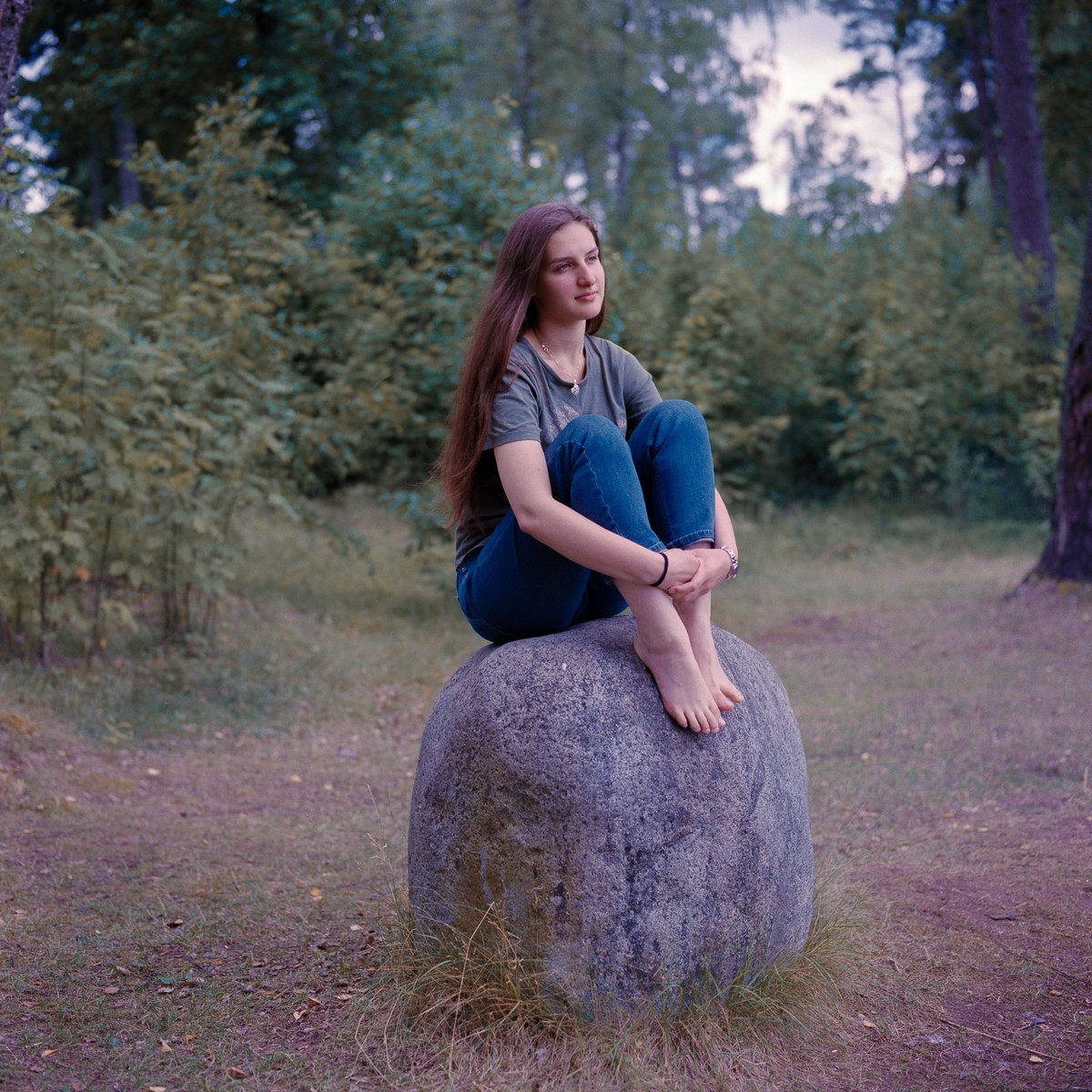 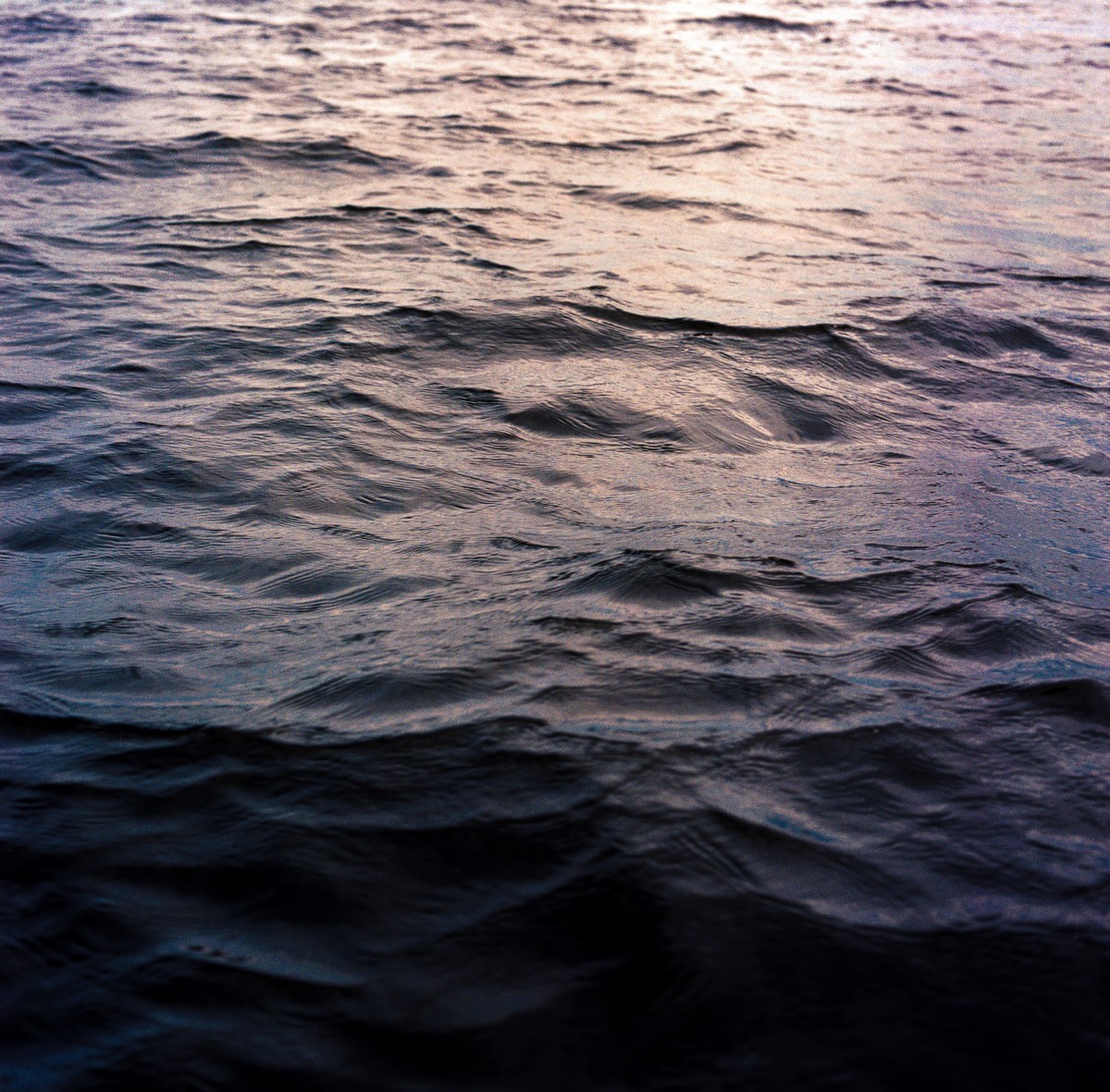 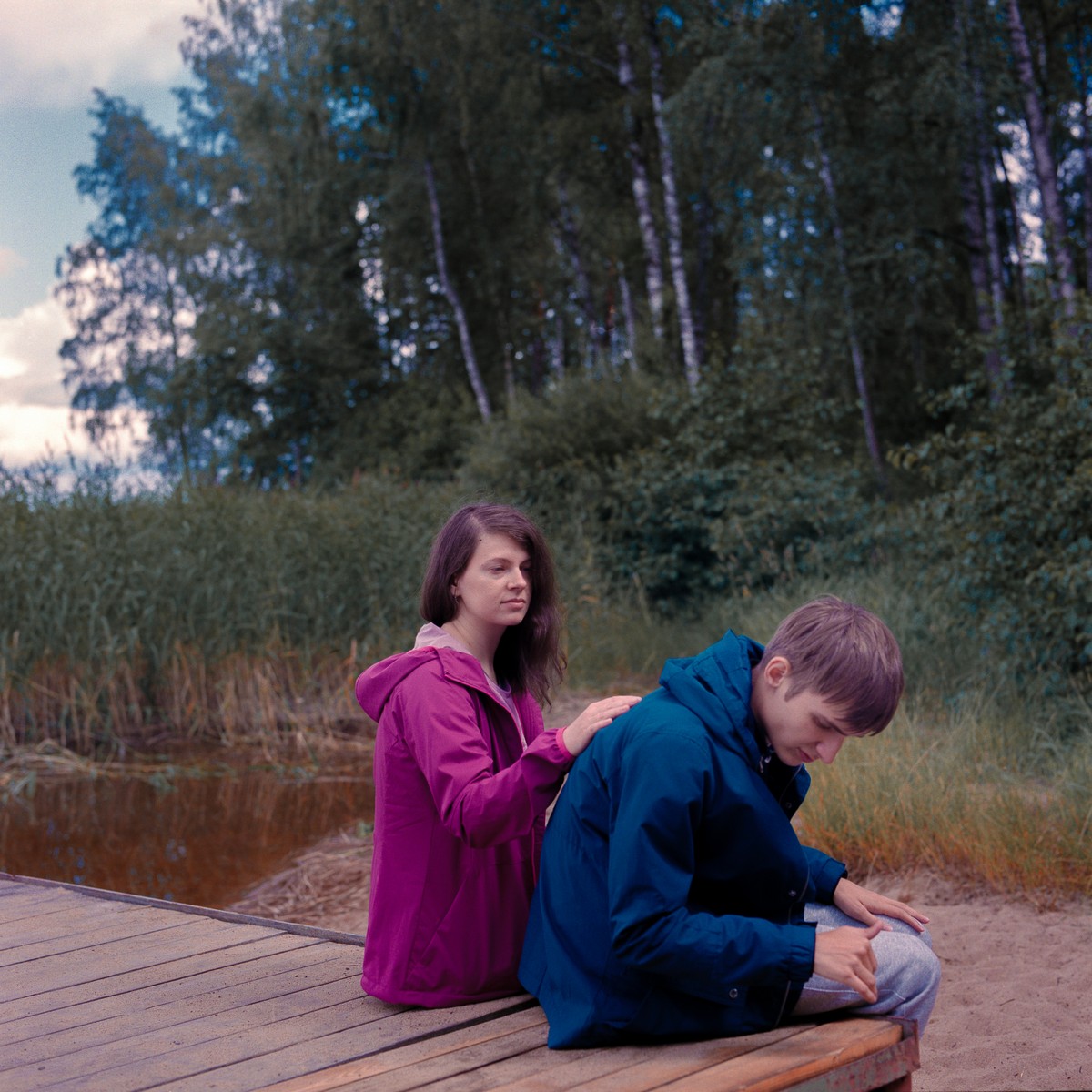 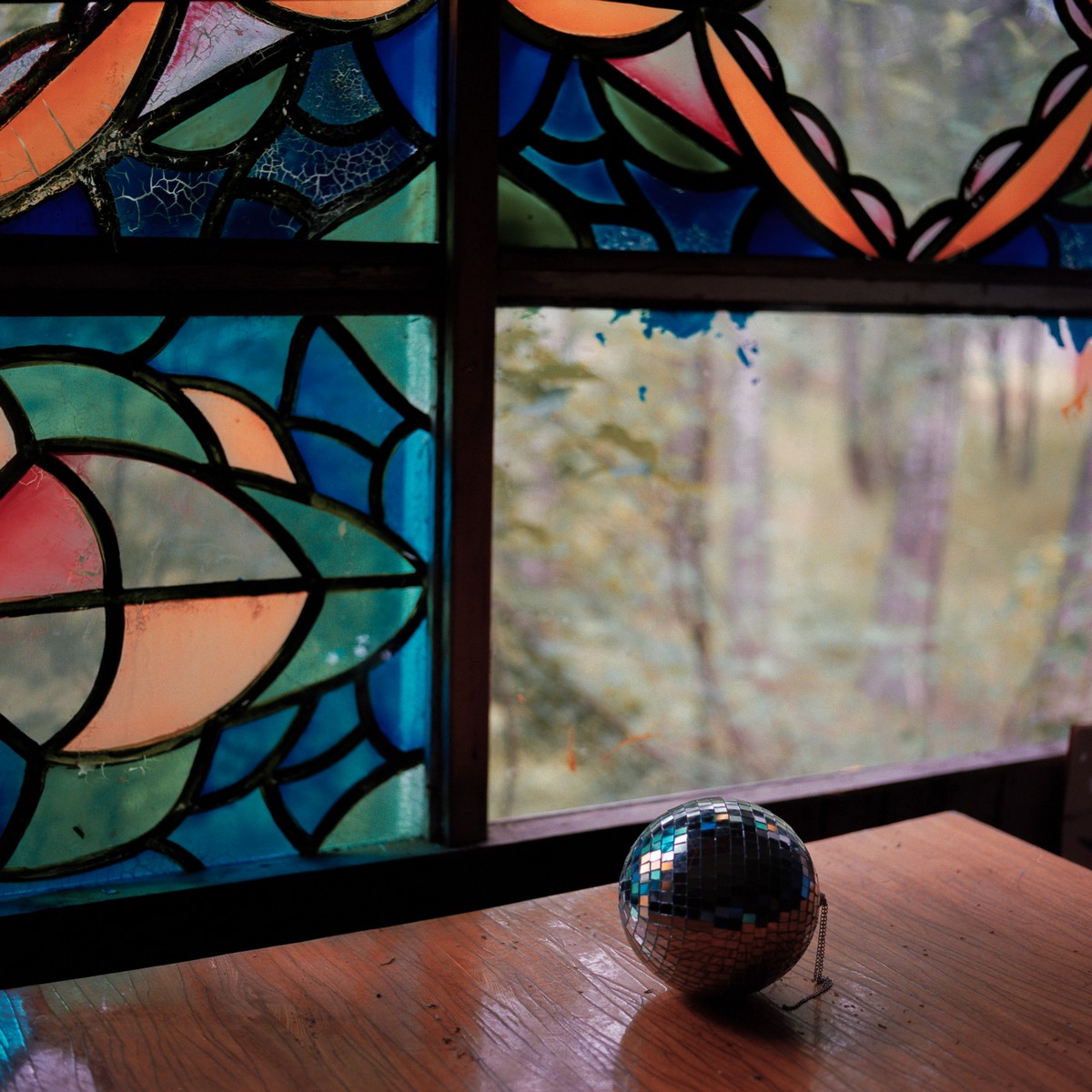 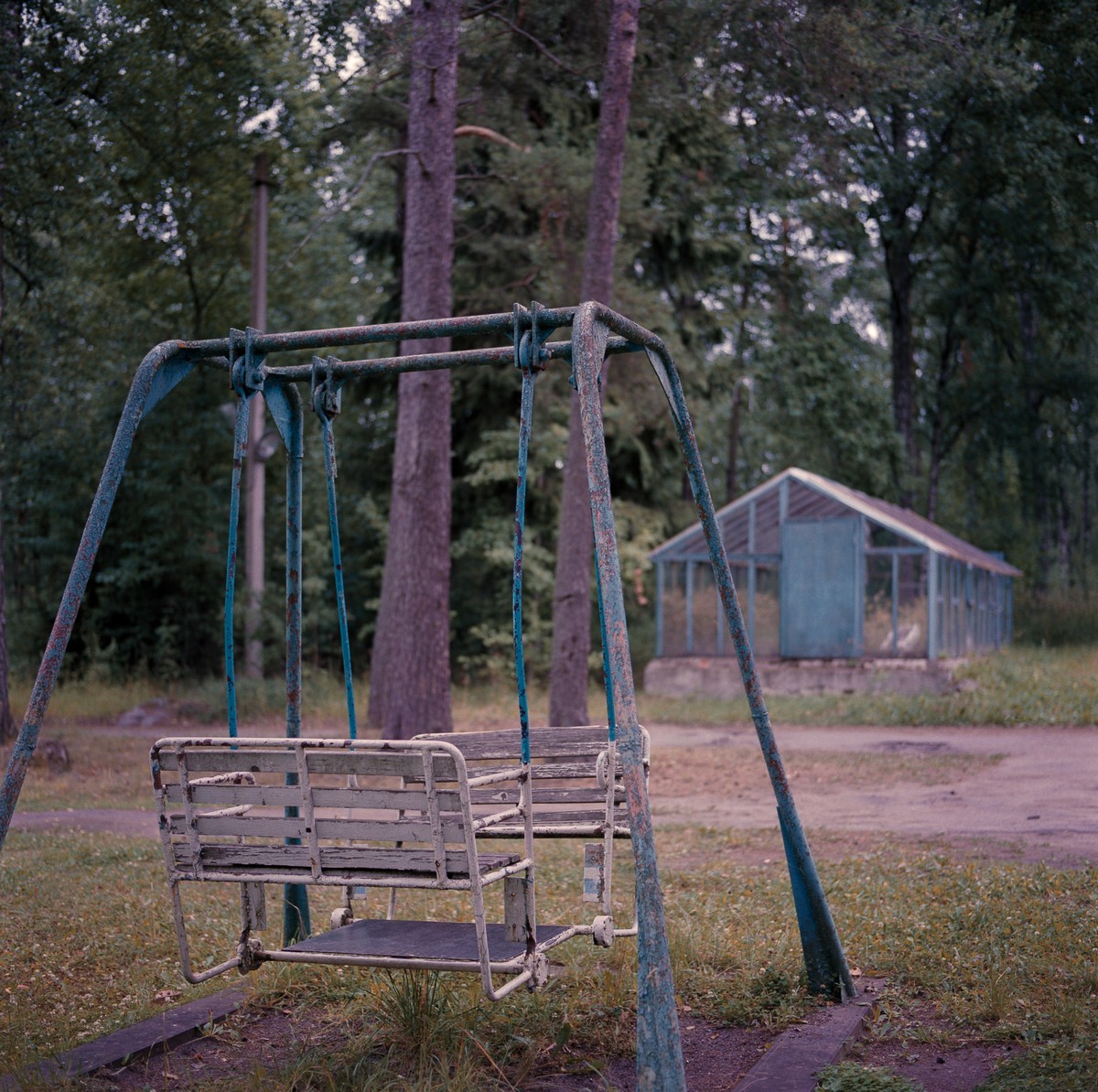 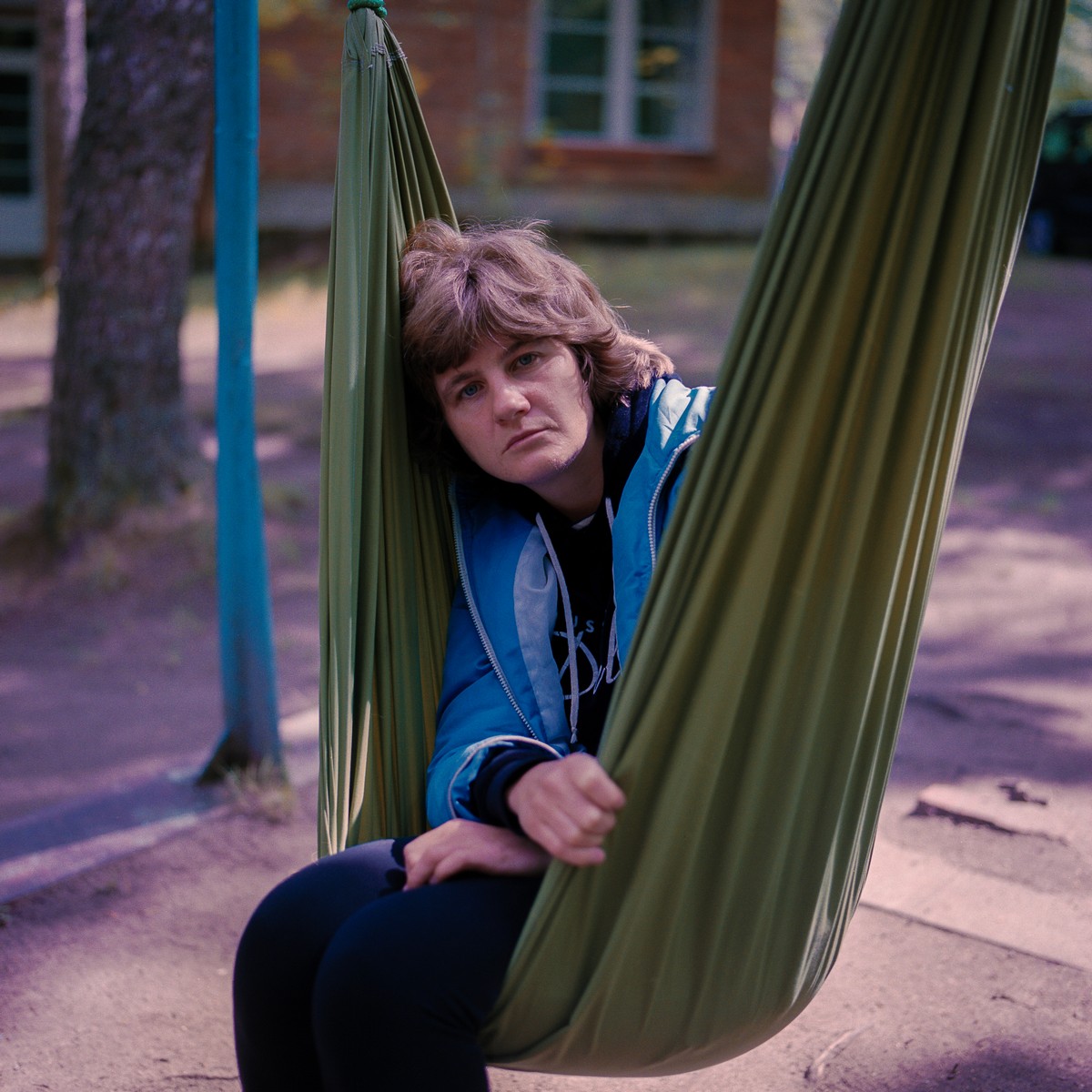 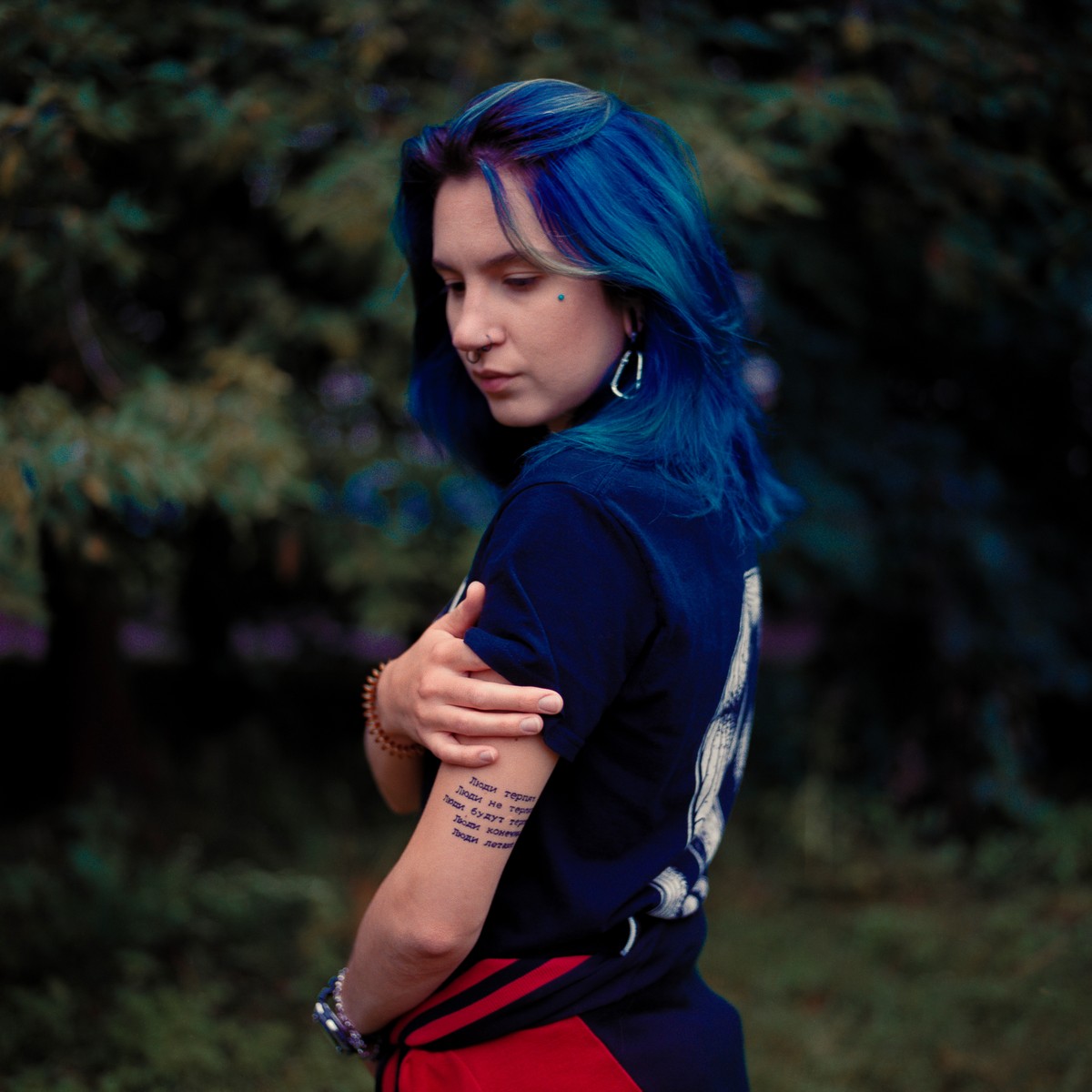 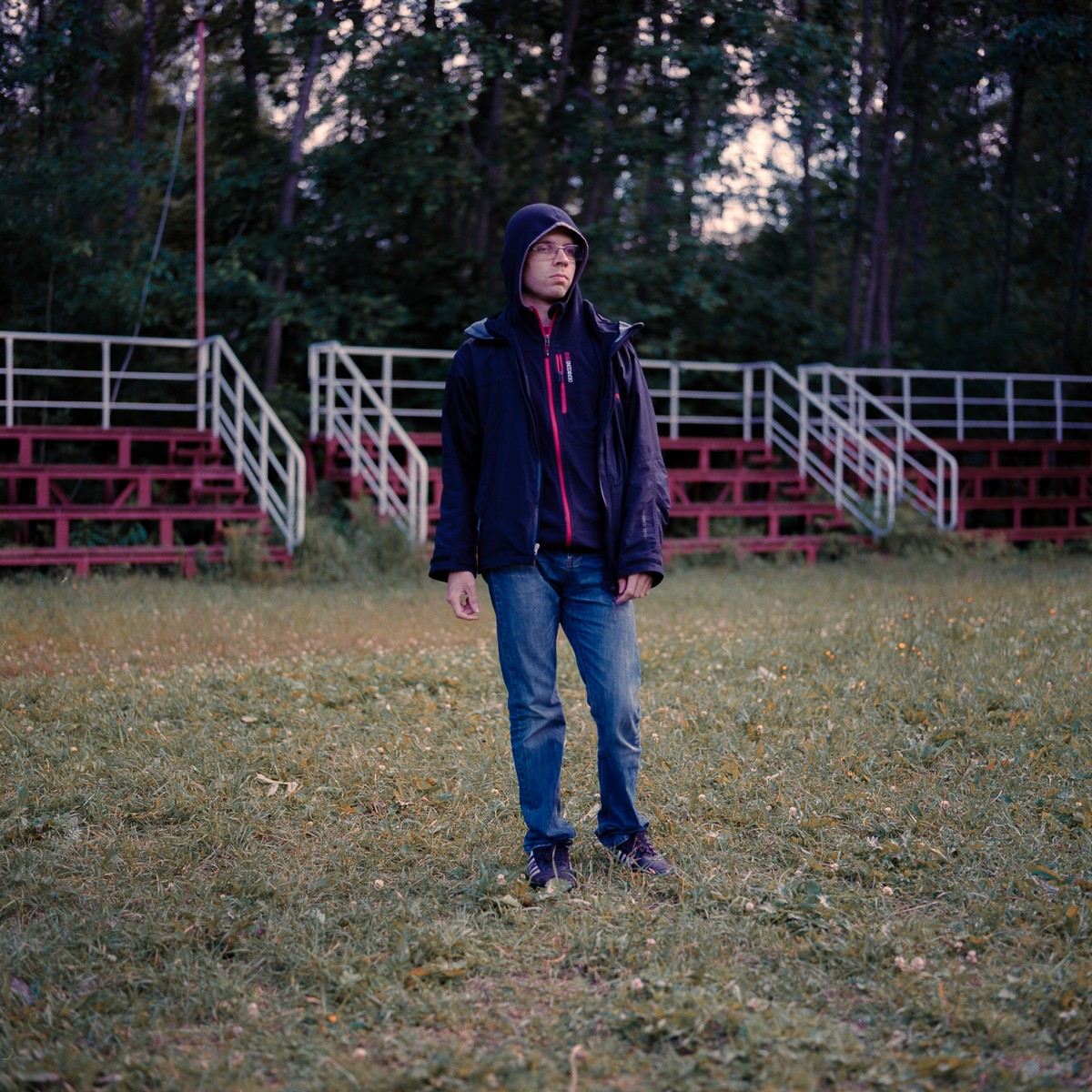 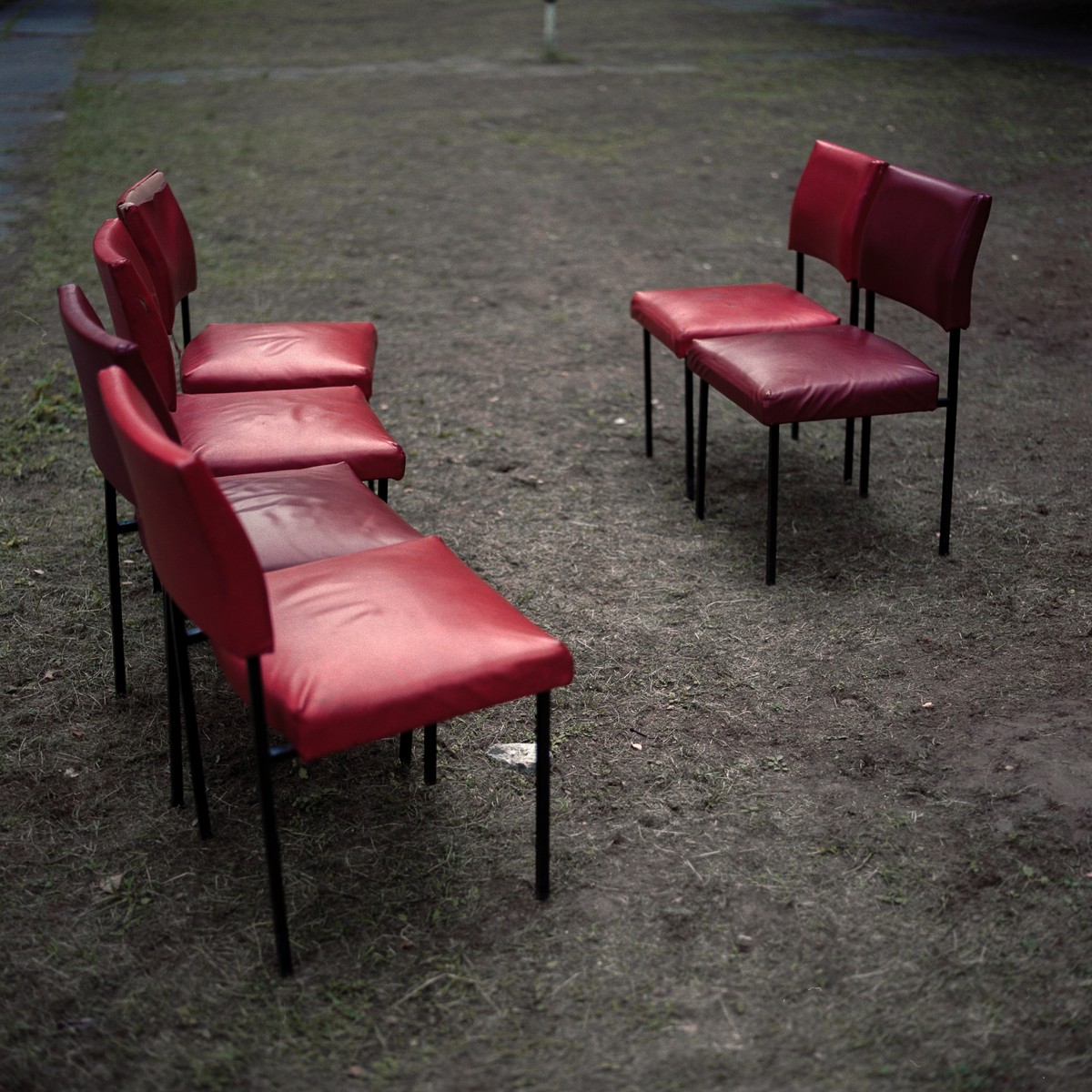 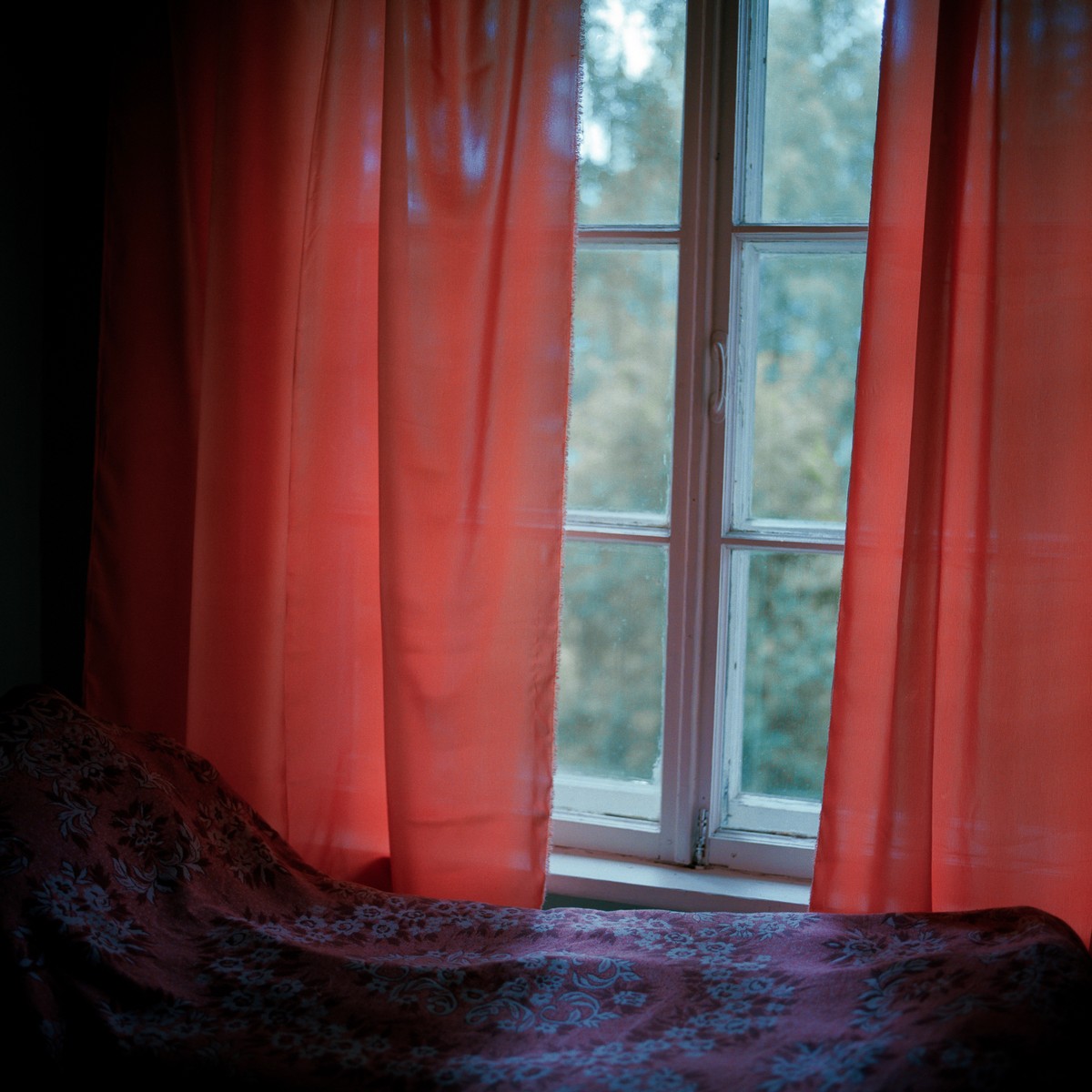 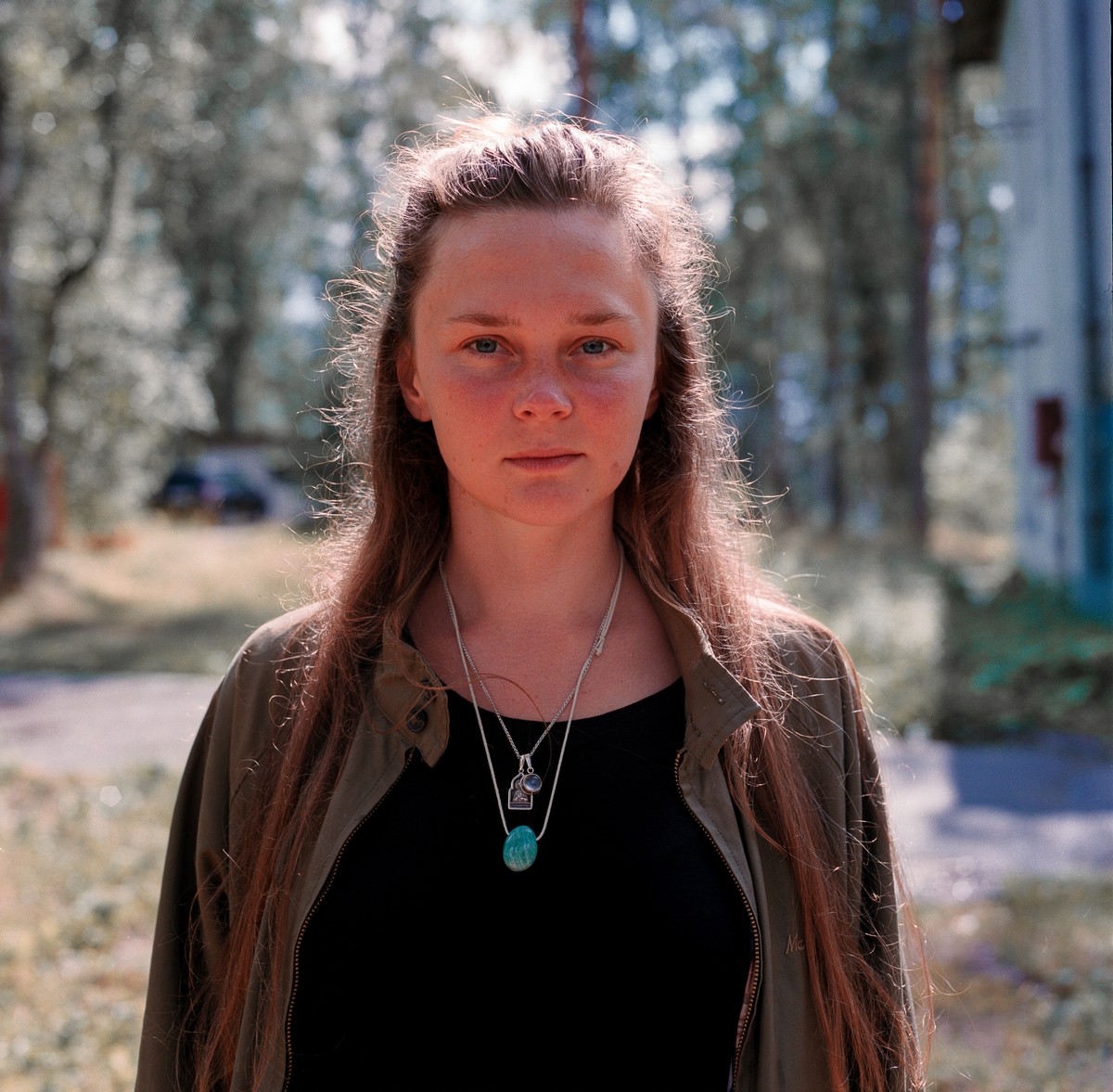 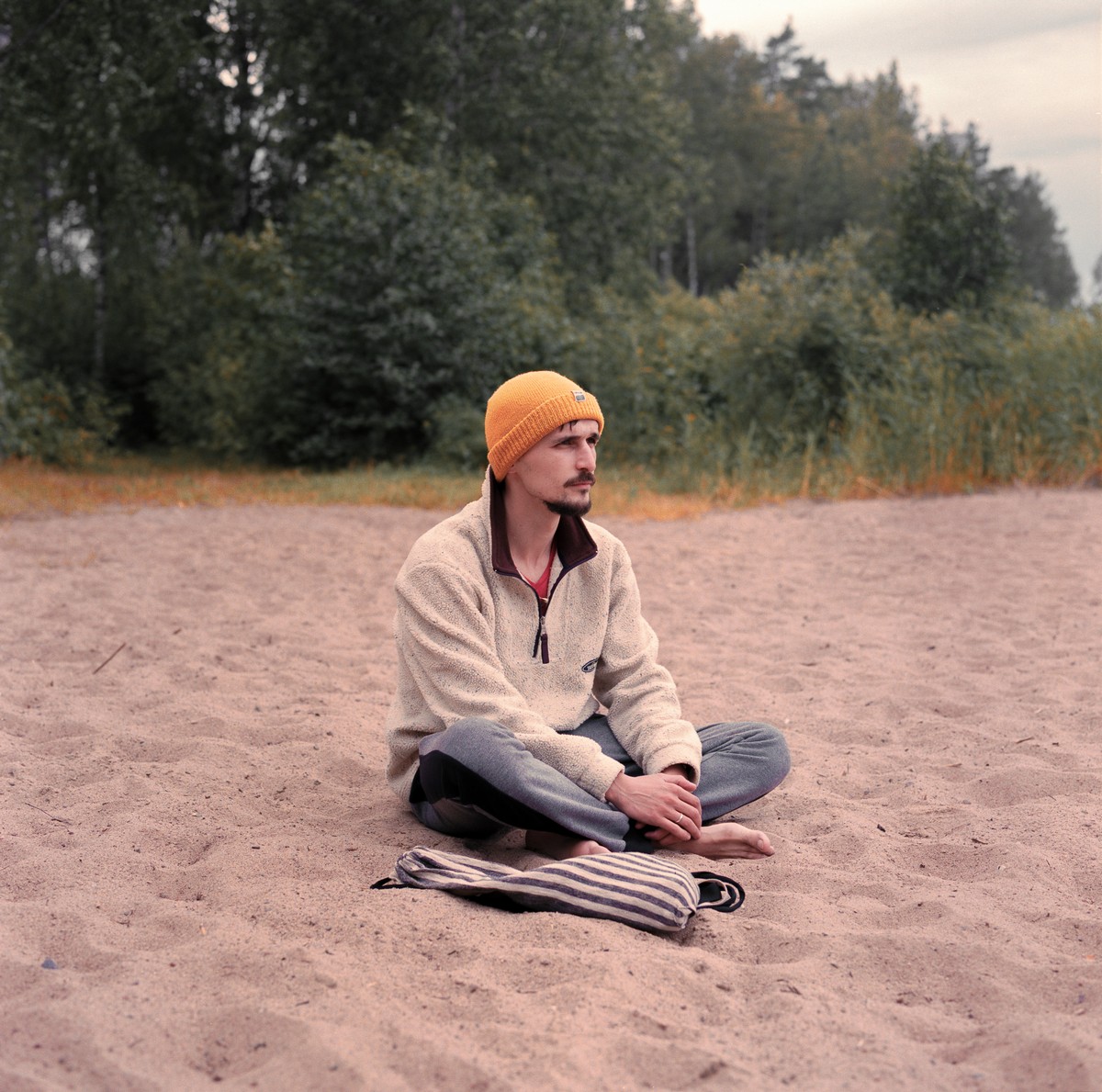 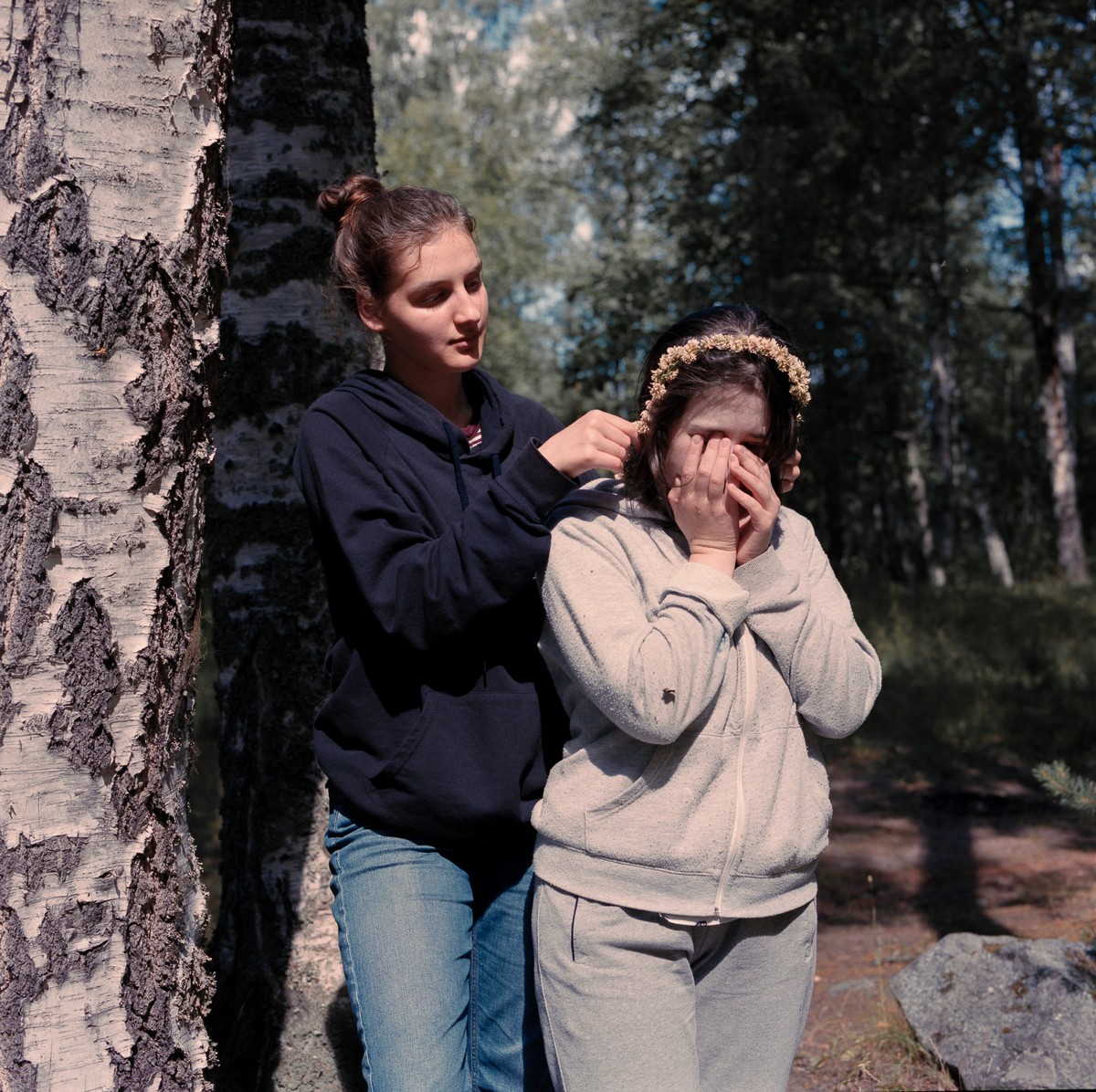 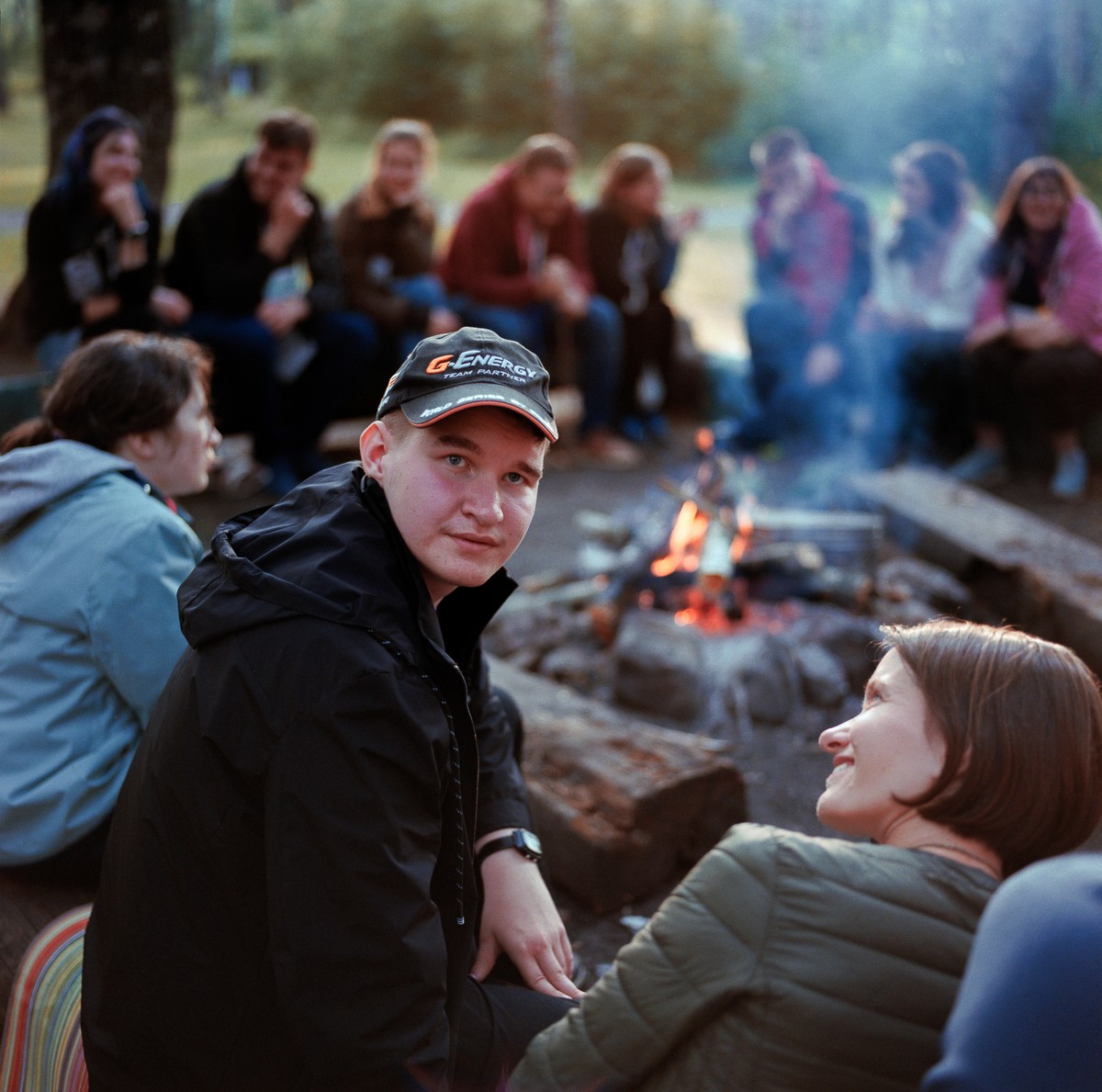 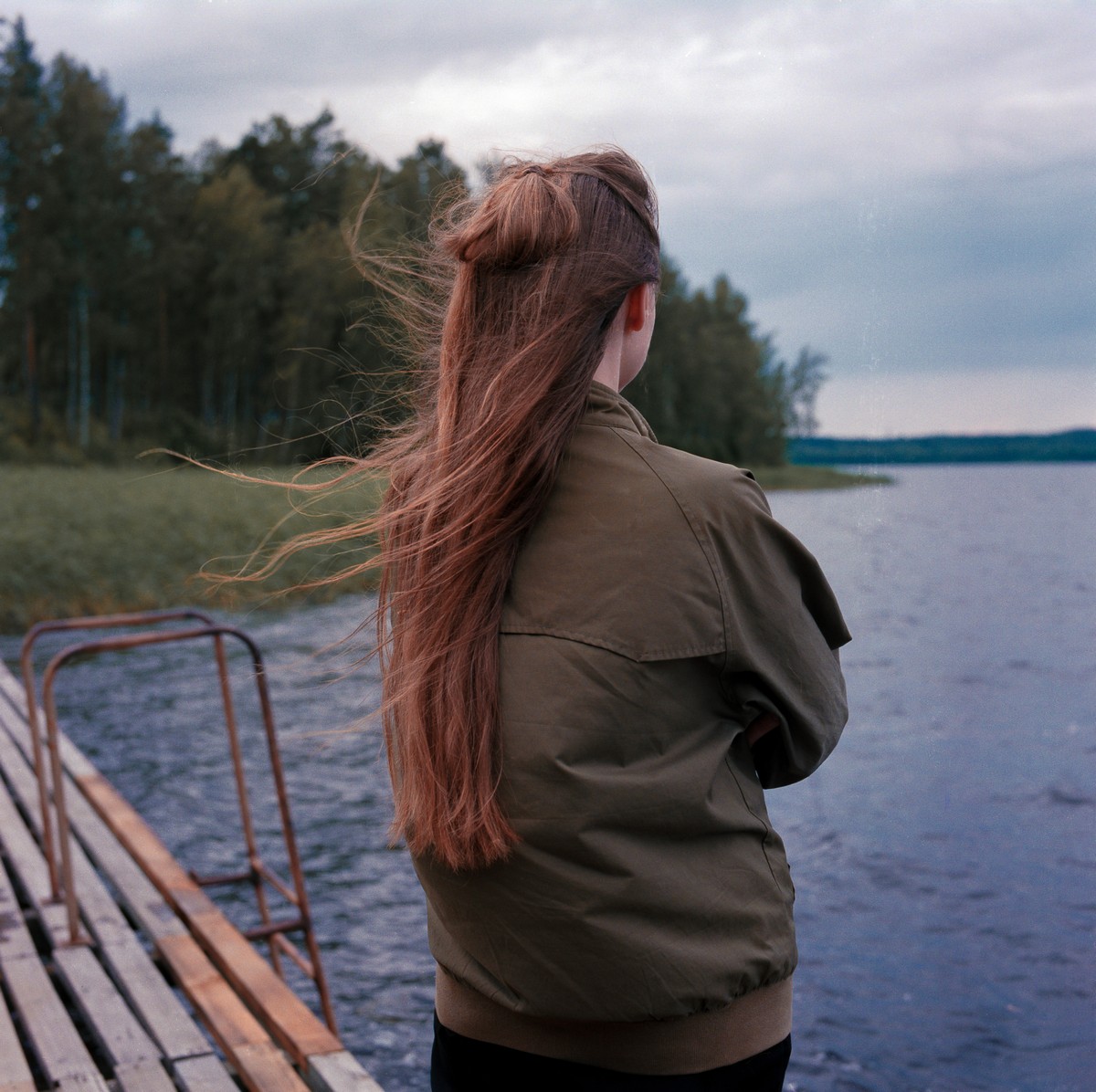 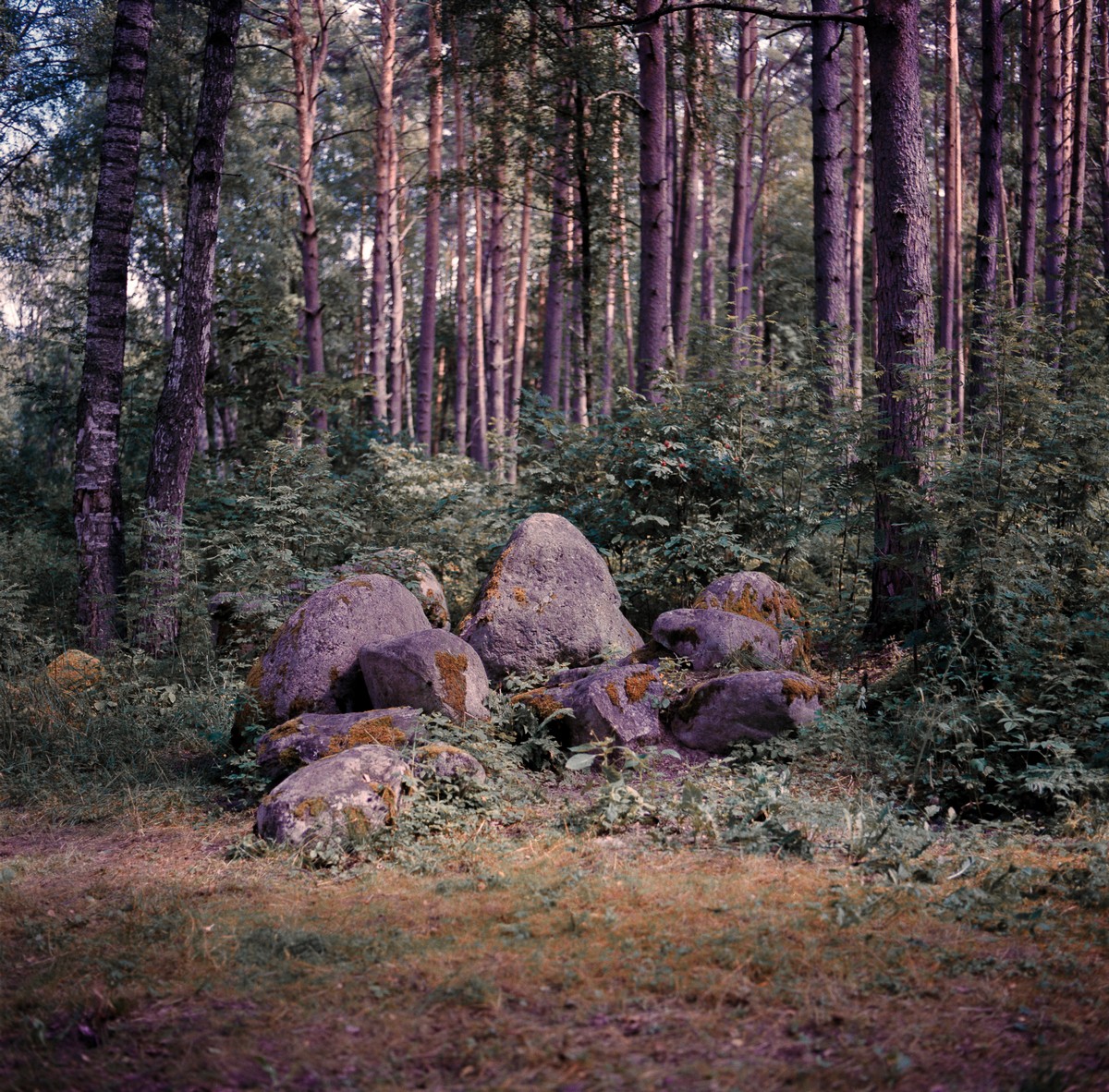 On the banks of Russia’s scenic Vuoksi River, between St. Petersburg and the border with Finland, is a camp for Russian children and adults with autism. Every summer, campers ranging in age from 18 to 40 and a handful of volunteers gather to boat, craft, and cook at the Soviet-era tourist destination. The camp is an initiative of Anton’s Right Here, a center in St. Petersburg that provides support to people with autism spectrum disorder (ASD). It aims to make socialization easier and help transition campers into a more independent lifestyle after. In Russia, where there are no statistics about the prevalence of autism and limited medical assistance, it’s a rare place of freedom and understanding.

A 2011 study by the Firefly Children’s Network, a Russian organization for disadvantaged children, reported that the concept of autism is quite new for Russia, and not many medical and non-medical professionals are familiar with it. The study found that even parents who described children with ASD symptoms to a doctor often did not get the right diagnosis or treatment for their children. According to a 2018 study by the U.S. Centers for Disease Control and Prevention, one in 54 children in the U.S. are diagnosed with ASD. In Russia ASD is considered to be a childhood disorder, so after 18 the diagnosis is changed, usually—to schizophrenia, according to the Anton’s Right Here Center. That is why an adult with ASD cannot count on any government help.

In July 2019, I traveled to the village of Losevo to document the summer camp. The camp runs two sessions: one for children and another for adults. I attended the week-long adult camp and photographed the 15 participants, 21 volunteers, and other staff. Volunteers and employees were always ready to help, but for people with autism it is very important to learn how to be independent in everyday life, and it will help them in the future at home. After the camp, it becomes much easier for them to make contact with new people, take care of themselves in the absence of parents, and visit unfamiliar places.

The motto of the Anton’s Right Here center is “Help us to help them. Help them to help you. It resonated with me. After a week, I left with the reminder that each person has a right to a place where they can be themselves. By accepting others, in the end, you accept yourself.